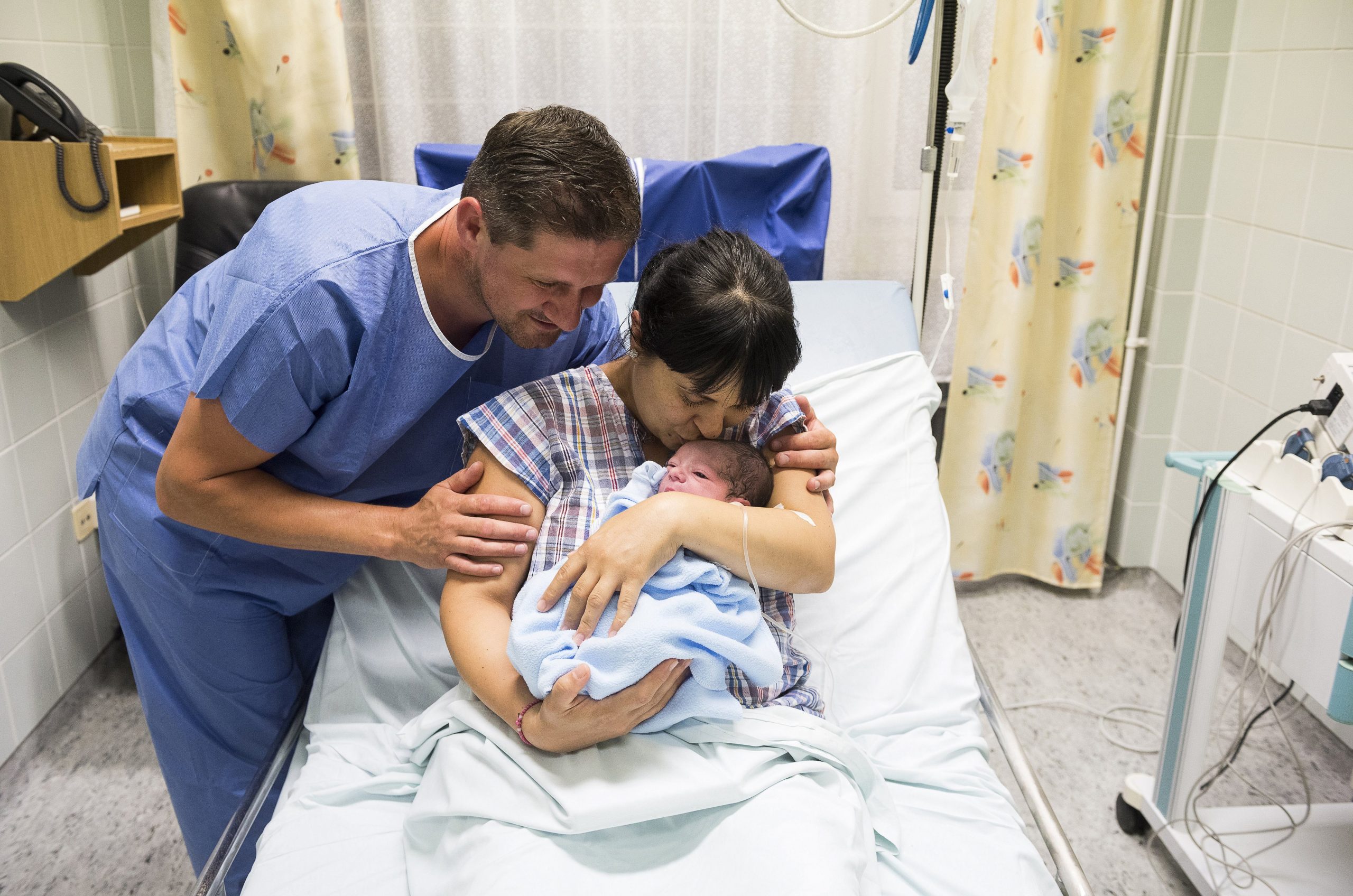 A new petition calls up the government to implement 30 days of paternity leave after child birth, instead of the five-day-long period currently in effect, in accordance with to the Hungarian government’s “family-friendly” slogans.

EU institutions approved the directive about the establishment of the ten-day minimum paternity leave for the whole of the EU in January 2019 (the final decision is pending on the European Council at the moment).

The government, however, has yet to put this into practice and the five days currently in effect ranks Hungary at the bottom of Europe (except for those countries where paternity leave after birth does not exist at all). All this while “it depicts itself as one of the most family-friendly countries in the world,” the petition notes.

The petition argues that the presence of the father in the first weeks of the newborn’s life strengthens family ties, helps the child’s physical and mental development; reduces stress in fathers; and reduces the child’s chances of suffering from depression at a later age.

The initiative, addressing the government and namely State Secretary for Employment Policy Sándor Bodó, now ask the government to “demonstrate its family-friendliness,” to put the directive into practice and, similarly to the Austrian, German and Lithuanian examples, raise the paternity leave to at least 30 days.

To this moment, the petition (which you can find here) has been signed by almost 5,000.