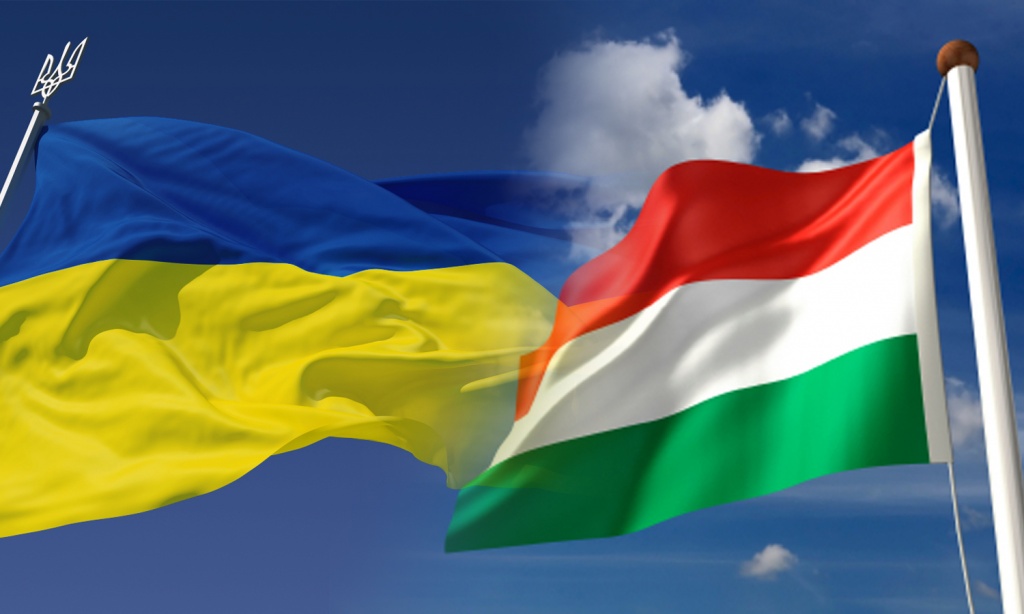 Ukraine’s new rules on education banning post-primary-level education in minority languages were signed into law by the president earlier this week. Ukrainian lawmakers have yet to vote on two other “dangerous” bills, Szijjártó said.

The country’s controversial education law, passed by its parliament on September 5th, states that its aim is to “modernize education”, through reforms to be introduced from September 2018. Concerning the language of education, the 7th paragraph of the law states that Ukraine’s official language in education is Ukrainian and the use of minority languages is allowed only in the first four grades of primary education.

One is a language bill that would seriously restrict the general use of minority languages and the other is a bill that would place strict sanctions on dual citizens, he said. The Foreign Minister added that, over the past year, Hungary has been pressing Ukraine to withdraw these three bills,

but all we got were a bunch of vague promises