Born in 1942 in Budapest, Péter Medgyessy was the fifth Prime Minister of Hungary between 2002 and 2004. Coming close to the tenth anniversary of his resignation, Medgyessy, a known economist and politician, talked about his controversial times as the prime minister of the country in an interview for news site index.hu

Talking about the happenings of ten years ago, the prime minister started off with a rather nostalgic tone:

I feel sorry for only accomplishing a fraction of what I had planned. […] I have always lacked a hunger for power, I have never clang to power with both hands, like most politicians nowadays, and I have never wanted to make bad compromises because of this. If you like, I was never a born politician. I thought it will be more useful if I quit, and I did not regret this decision.

Talking about regrets, Medgyessy has some for never being a member of socialist party MSZP:

If I made a mistake in politics, one of them surely was not becoming a member of MSZP. Then I thought a PM not having a close tie to any political association has more value, possibly reaching more undecided voters. I did not recognize, that this will weaken my powers, not being able to accomplish what I envisioned. I overvalued the premise that the best prime minister [at the time for Hungry], is someone who is acceptable to those with no close ties to neither Fidesz or MSZP. It was a mistake, it was wrong.

The interview also touched upon his sometimes odd style of speech, often lacking a certain trust, and dotted with mistakes:

It would have been different, if I wanted to be a politician my whole life, but in finance I did not need any communication trainings. During the campaign and governing I had no energy left to master this skill. […] I never wanted to be a god-given talent in politics, who speaks perfectly, but does nothing. Like Ferenc Gyurcsány. Gyurcsány is an even better speaker than Orbán. He is a great orator, but concluded zero reforms. He did nothing, but talk about the need for reforms.

Medgyessy had a famous interview, in which he warned about corruption in the former, then governing SzDSz party (Alliance of Free Democrats).

Since then these corruption cases have surfaced in some Budapest districts and in other areas, justifying me. Back then my interview was a warning, that political power should not be used to distribute money to friends.

I firmly believe it was a mistake. There is a rule of thirds in politics. First: a prime minister shall never lie. Second: if he still lied, do not admit it. (I know, this has some cynicism.) Third: if he lied and admitted it, he should resign immediately. 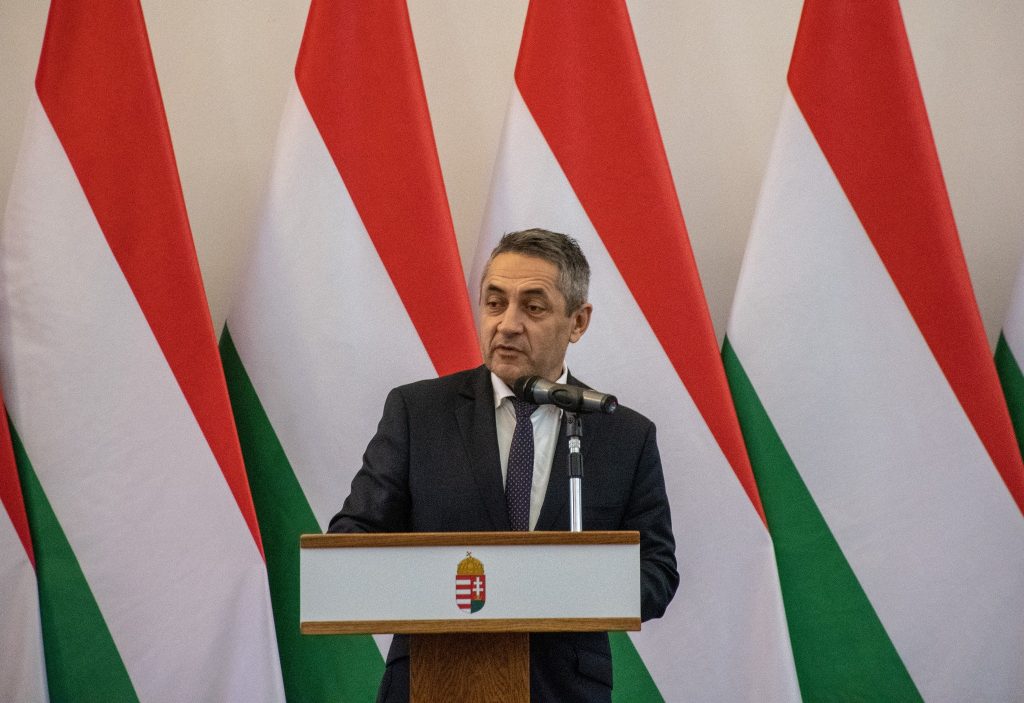 After 2010, we have managed to reunite the Hungarian nation within the existing borders and by peaceful means, said the Minister of State for National Policy in the Prime Minister’s Office at the XI “Forum of Cohesion in the Carpathian Basin” in Budapest on Monday. Árpád János Potápi stressed that this is a great success, […]
MTI-Hungary Today 2022.12.06. 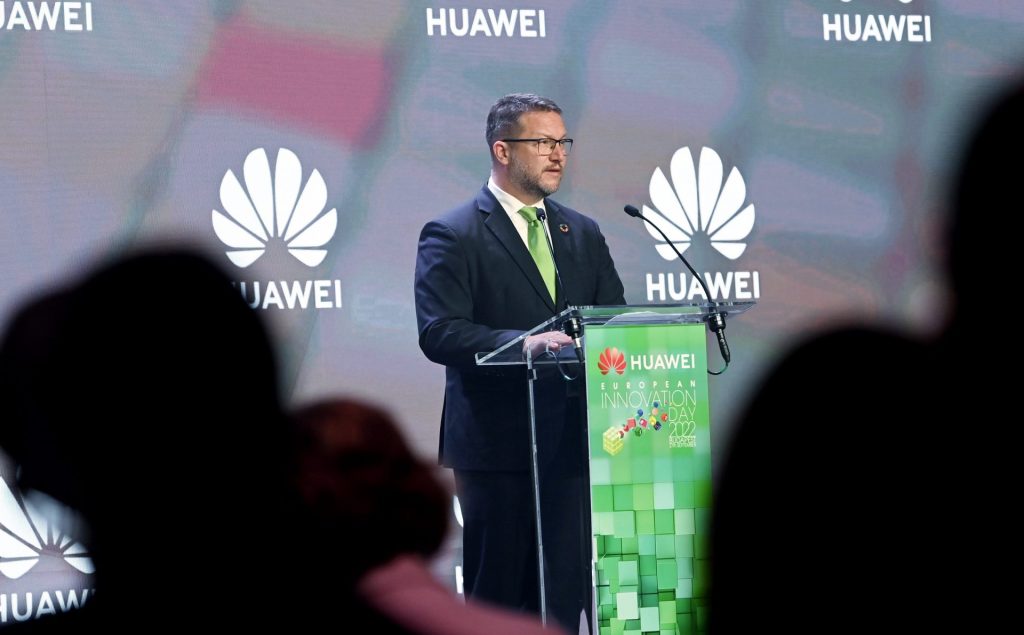 The Hungarian Socialist Party (MSZP) has called on István Ujhelyi, who resigned from the party on Sunday, to return his seat in the European Parliament and to settle his debts to the Socialist Party. In a statement the MSZP said that they are thinking of Ujhelyi “with disappointment but friendship”, but asked him to “settle […]
MTI-Hungary Today 2022.10.03.