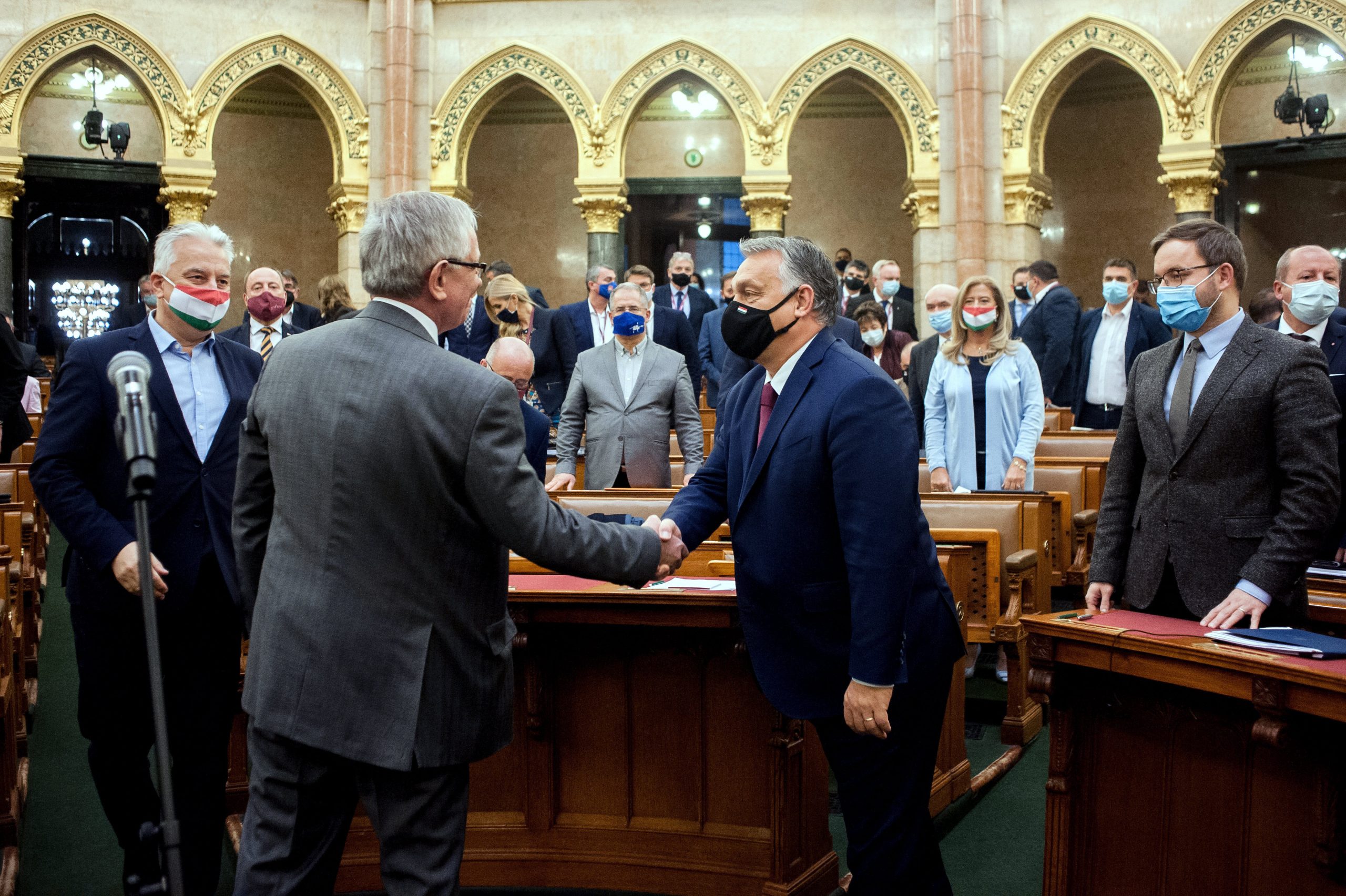 Péter Gottfried, who has been a chief adviser to Prime Minister Viktor Orbán, has been elected by parliament as a member of the central bank’s rate-setting body, the Monetary Council, for the next six years.

Lawmakers voted 112 in favour and 19 against.

From 2018, Gottfried advised the prime minister on issues related to the European Union.

He replaces Gusztáv Báger, who steps down on Dec. 31 and who has sat on the council since July 2015. Gottfried takes up his post on Jan 1.

Born in 1954, Gottfried graduated from the University of Economics and specialised in foreign trade in the 1980s. In the early 1990s, he worked at the Hungarian EU Representation in Brussels.

Under the (Socialist-liberal) governments of Gyula Horn and Ferenc Gyurcsány, and the first Orbán administration, he held senior government positions related to EU affairs. Between 2007 and 2010, he was Hungary’s permanent representative to the OECD.

At a recent parliamentary hearing, Gottfried said monetary policy should focus on predictability and prudence.

In the featured photo: Péter Gottfried and PM Viktor Orbán after the vote. Photo by Szilárd Koszticsák/MTI