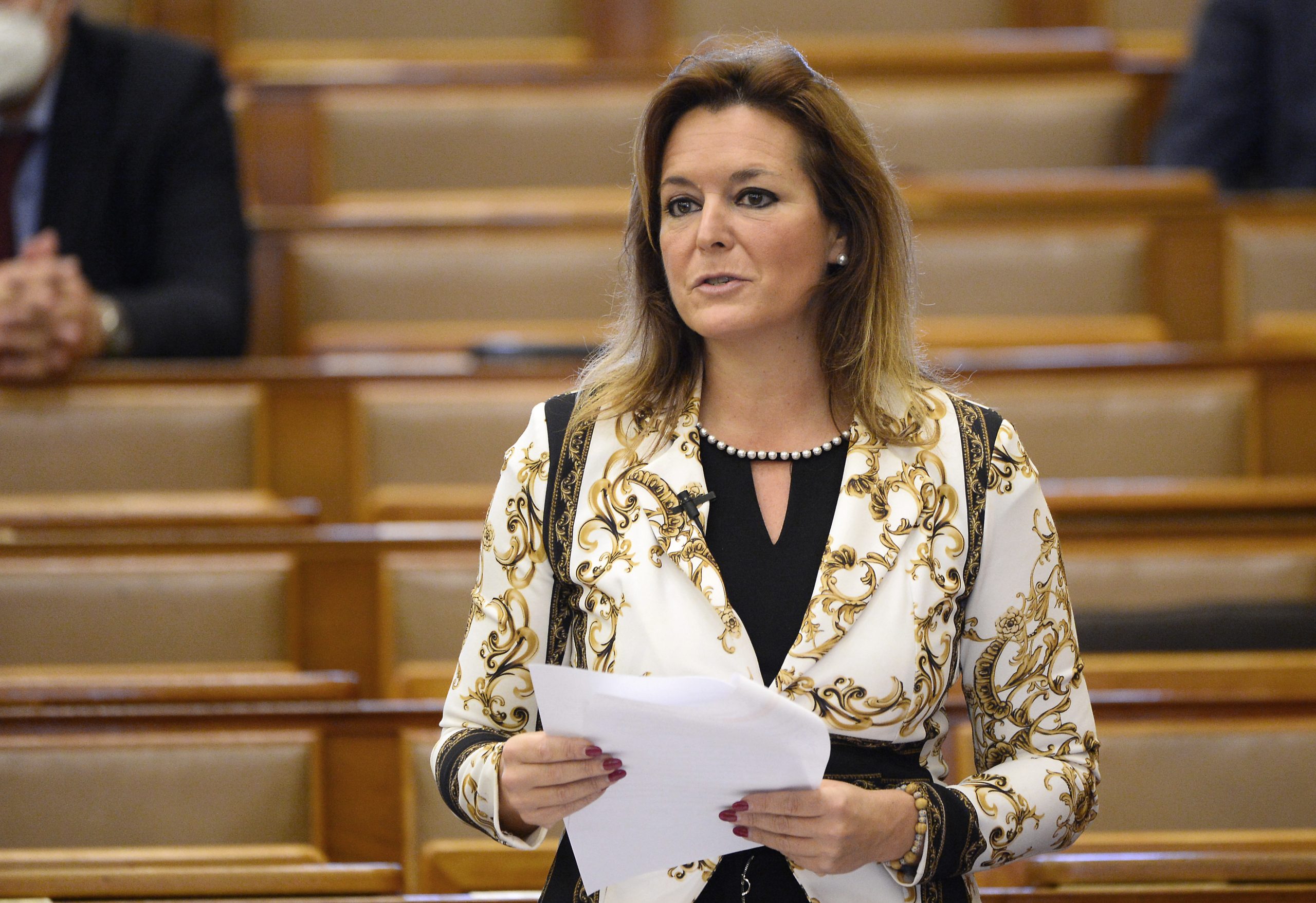 Pest County is now eligible to apply for European Union development funding independently of the state, state secretary for European Union Development Policy at the Ministry of Human Resources, Eszter Vitályos, told a press conference on Wednesday, noting that in the 2021-2027 period, Pest County enterprises, local councils, church and NGOs would have direct access to a larger pot of funding.

Jenő Schmidt, President of the National Association of Local Governments (TÖOSZ), said Pest County needed large amounts of resources for education, health care, social care, kindergartens, nurseries, roads and pavements, adding that the county received 380,000 forints (EUR 1,087) per person from EU development funds in the 2007-2013 funding cycle, and this would rise to 700,000-900,000 forints.

István Szabó, head of the county’s assembly, noted that Pest County is Hungary’s largest county, with more than 1.3 million residents, and yet it has not made the top three in terms of economic output and its districts are among the country’s most backward.