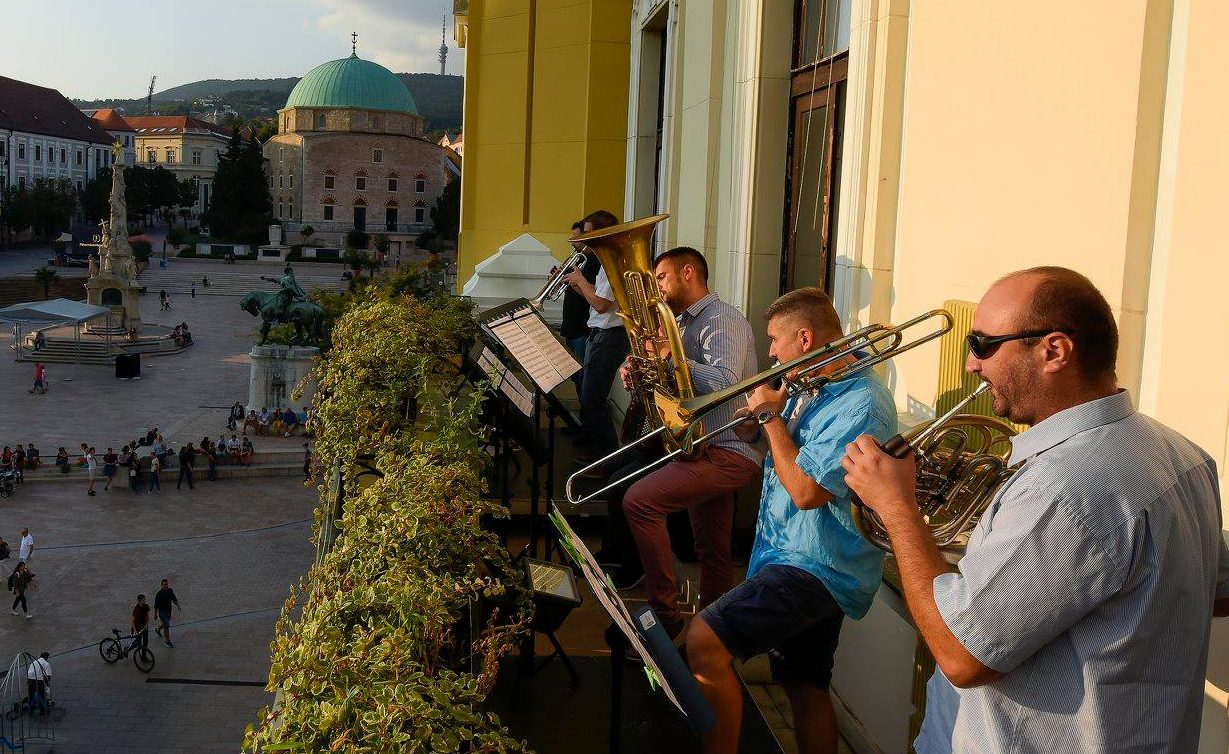 The Zeneszüret (Musical harvest) festival in Pécs, southern Hungary, will feature some 50 events centering on classical and folk music between September 5 and 7, organisers told a press conference on Wednesday.

The festival is a forerunner of a nationwide programme returning classical music to public spaces, he said. It aims to organise

events in front of churches, in main squares and other places where people meet,

The Pécs festival will include jazz, folk and classical concerts in various venues in the city, in addition to family events such as folk dancing, storytelling and the presentation of musical instruments.

Performers include the Jazzformers, István “Szalonna” Pál and his Band, the Szeged Symphony Orchestra, and Ertungealp Alpaslan conducting the Budapest Strings. The Philharmonic Brass Quintet, the Pécs Percussion Project and the Harmonia String Quartet will also perform. 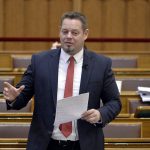