Pearl Jam to Perform in Budapest 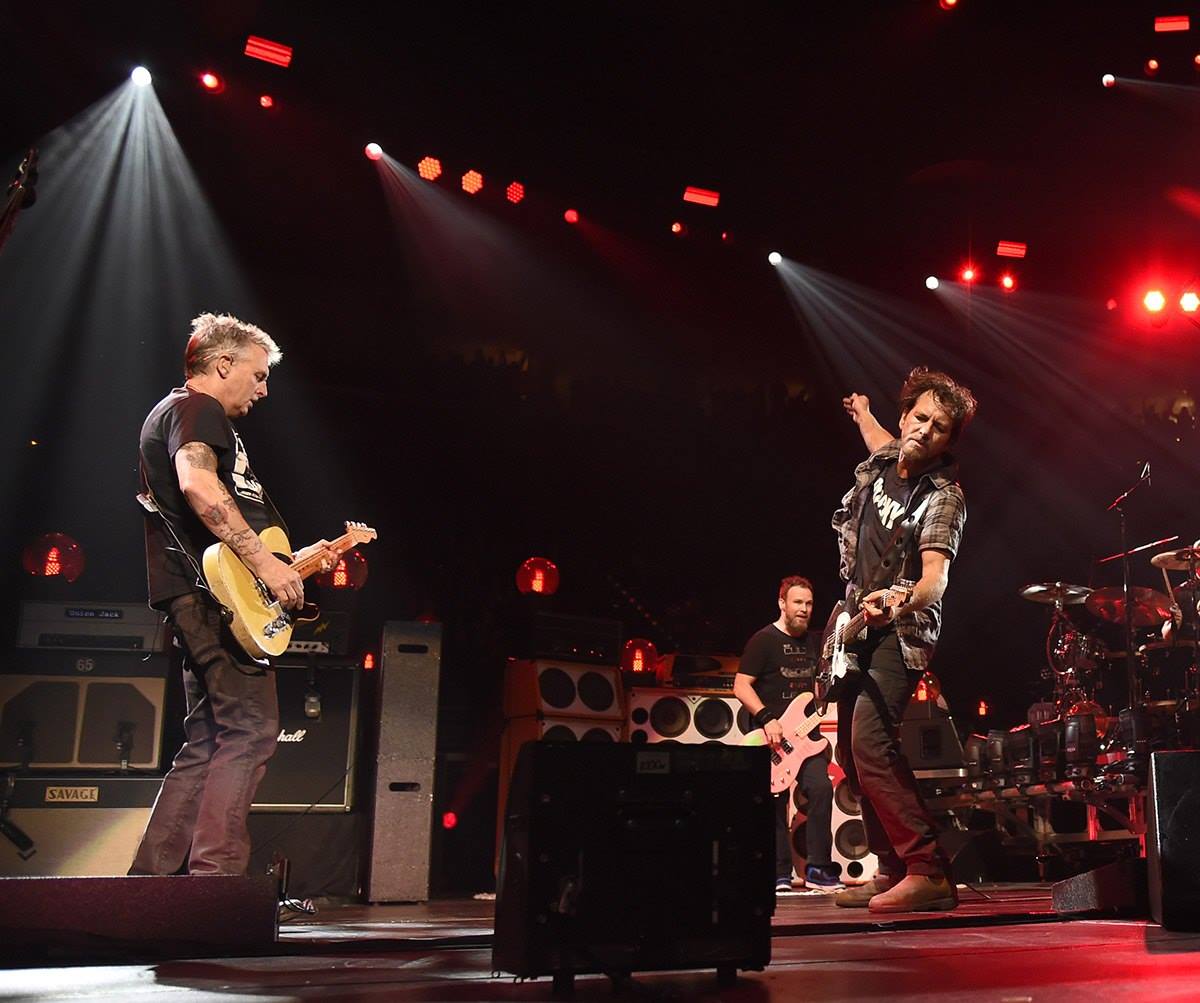 After months of gossip about a potential Pearl Jam concert in Budapest, the band finally announced that they will perform at the Papp László Arena in July as part of their European tour.

Pearl Jam has announced the stops for their European tour on Facebook yesterday, and the Hungarian capital has also been listed among the concert locations. Hungarian fans can see the band on July 15th at the Papp László Arena. Ticket sales will begin at 11 am this Saturday, December 7th.

The American band, formed in Seattle, first performed at a concert on October 22, 1990. Since their first performance, they have recorded 10 studio albums, and performed at hundreds of live shows, while selling more than 85 million albums worldwide. Pearl Jam, which will celebrate its 30th anniversary next year, continues to be a hit with fans and critics alike. In 2017, they were also inducted into the Rock and Roll Hall of Fame.