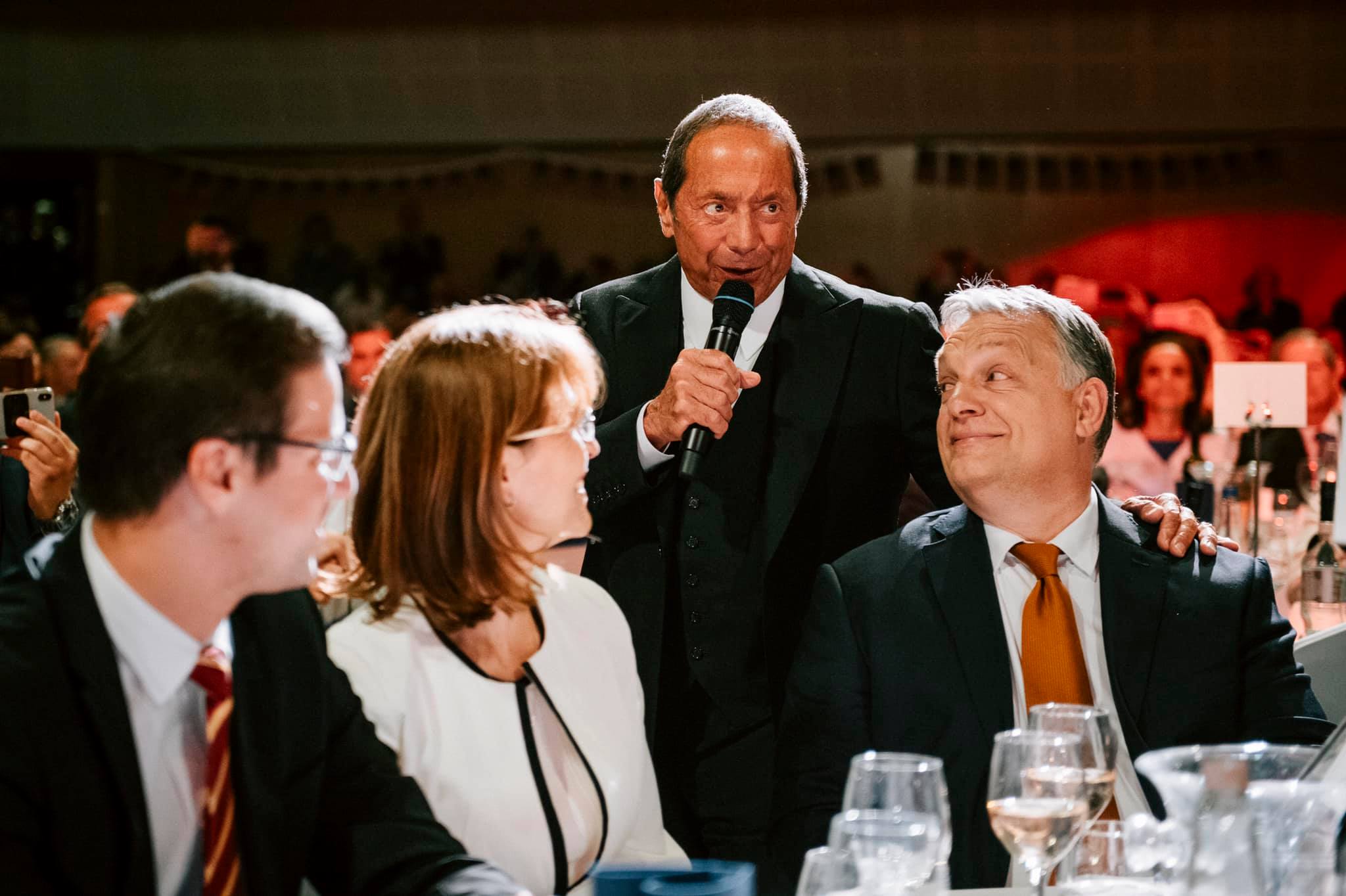 Yesterday, world-famous singer Paul Anka performed in front of PM Viktor Orbán in the Budapest Congress Center and honored the Hungarian Prime Minister with a special, re-written version of the legendary song “My Way.” The video of the performance was uploaded to Orbán’s official Facebook page.

This was a special event by the US Embassy in Hungary, commemorating the declaration of Independence 243 years ago, a few days after July 4th, a National US holiday. Anka performed in front of the Prime Minister, in a revised rendition of “My Way” in honor of Orbán:

Who knew your country was so much fun, I love all the things Hungarian:
St. Stephen’s Day, Lake Balaton, your Heroes’ Square, Prime Minister Orbán, 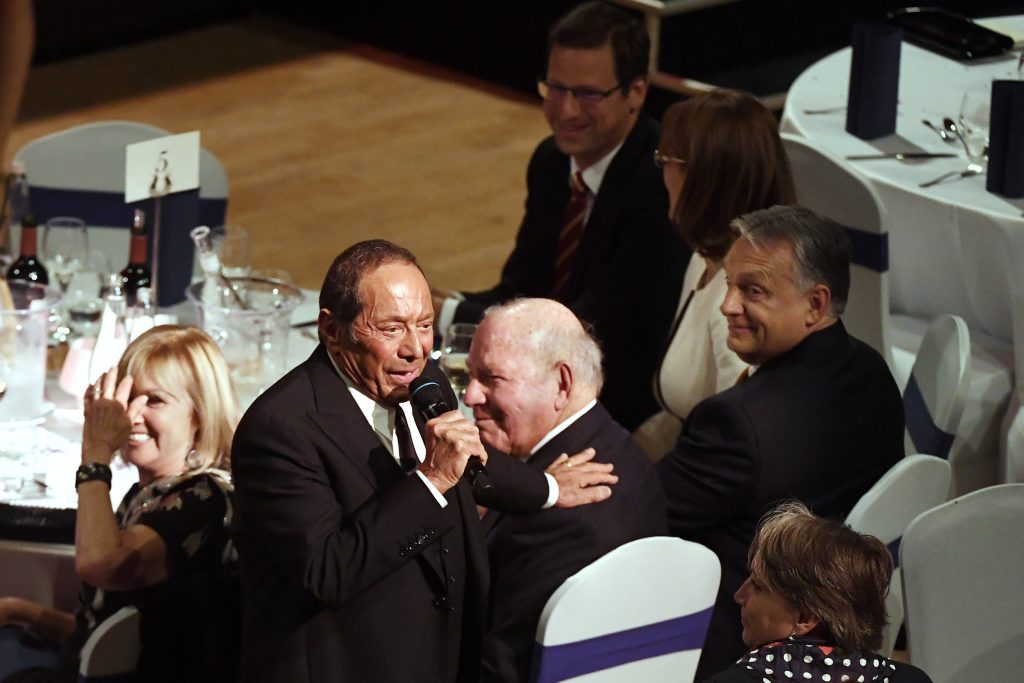 The song, originally based on a French pop song (Comme d’habitude [As Usual], by Claude François) was translated to English and produced by Paul Anka in the late 60’s. Anka’s English version was then made famous by another legendary singer, Frank Sinatra. Since then, “My Way” has been covered thousands of times by the most famous singers – from Elvis, Tom Jones and Nina Simone, to David Bowie and Robbie Williams and has become one of the most popular songs of karaoke bars – and funerals. Everyone has their own interpretation, and each singer brings their own story to the song, but the original lyrics are about a man who looks back proudly on his life with a sense of accomplishment that he had done everything his way.

Besides the video of the tribute, the Prime Minister uploaded several photos from the event, one of which features Paul Anka, Orbán’s wife, Anikó Lévai, and Minister of the Prime Minister’s Office Gergely Gulyás, enjoying the concert, titled with one of Anka’s most famous songs, “You Are My Destiny.”

The 77-year-old Paul Anka, who became famous with his first song throughout America at the young age of 15, will perform the best songs of his 60-year career in Budapest this summer in the Arena on July 17th. The concert is part of a world tour titled “Celebrating 60 Years of Hits – His Way.”