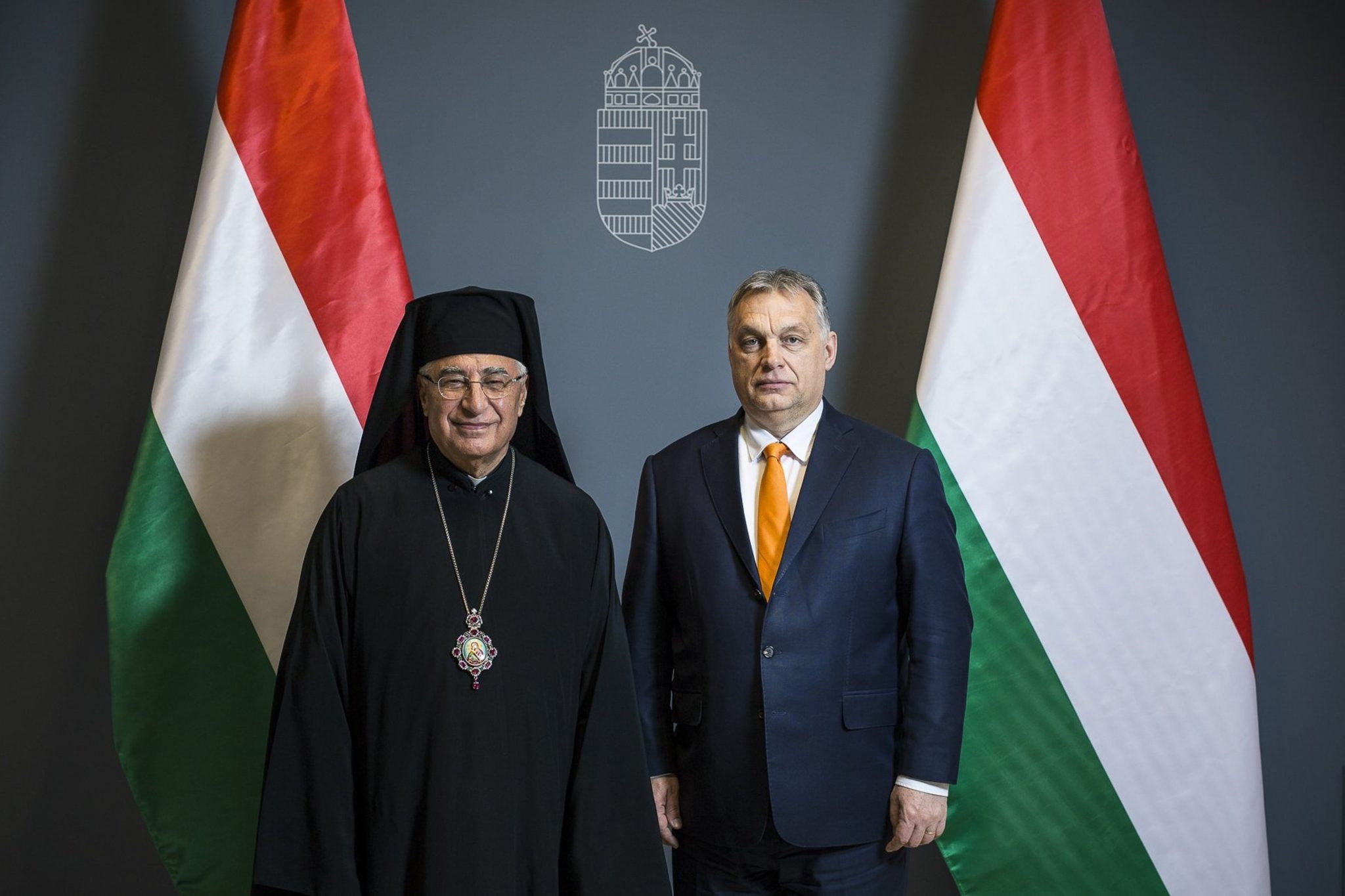 The help and solidarity received from Hungarians means a great deal to Christians in the Middle East, Youssef Absi, the patriarch of the Melkite Greek Catholic Church, said on Wednesday.

“The Hungarian people live according to Christian values, and Hungary is open to helping all persecuted nations,” the patriarch, invited for a visit to Hungary by Prime Minister Viktor Orbán, told public news channel M1.

Orbán Holds Talks with the Apostolic Nuncio to Syria

He added that his community had suffered greatly, and many ruined schools and hospitals needed to be rebuilt.