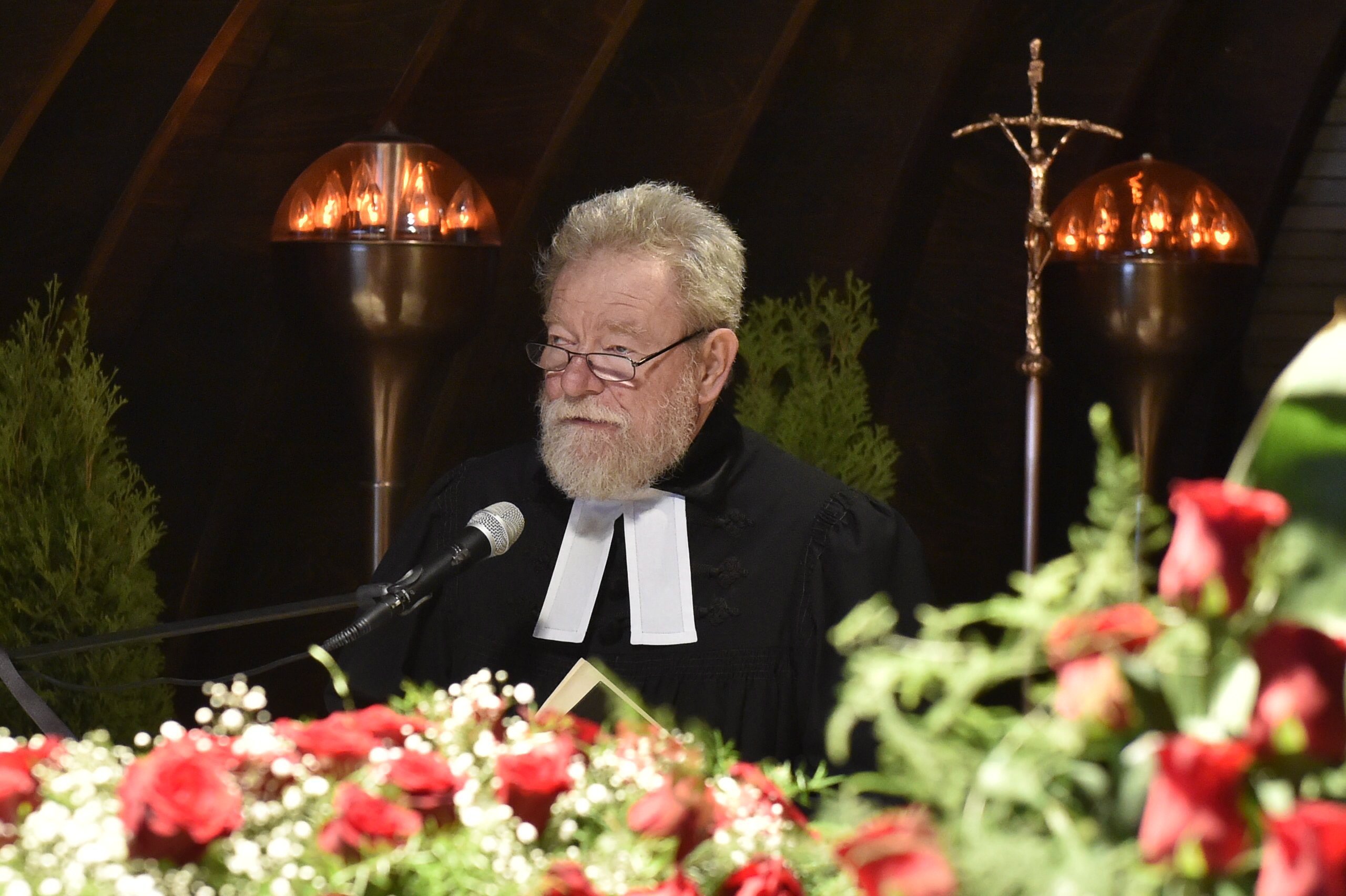 The story first hit the news in 2019 when a staff member at the Gaudiopolis Lutheran nursing home where Donáth worked, accused him of harassment. 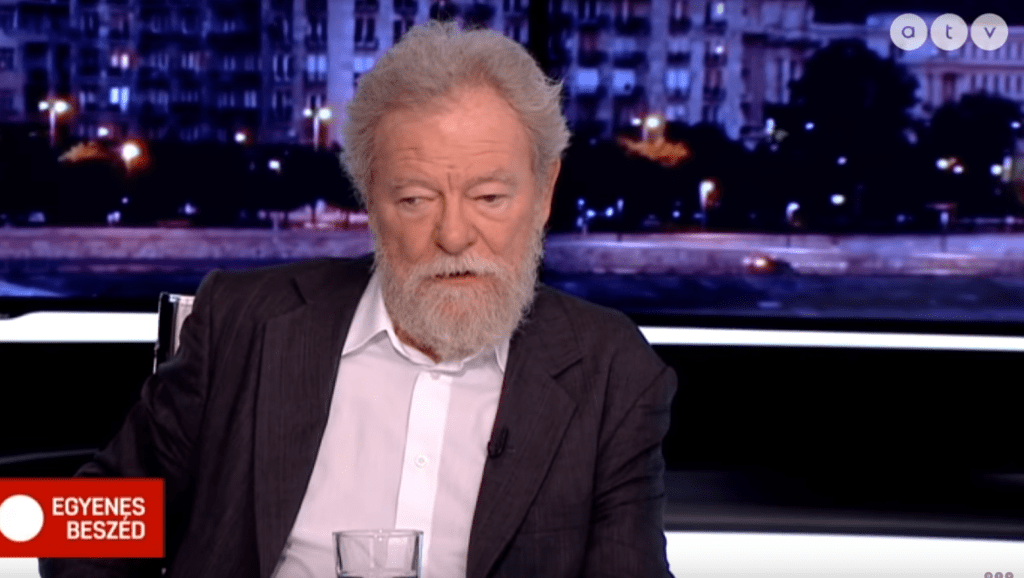 A staff member at the Gaudiopolis Lutheran nursing home has accused László Donáth Lutheran minister and father of opposition Momentum MEP Anna Donáth, of alleged harassment, pro-government channel TV2 reported. The pastor has repeatedly made sexual offers to the employee and assaulted her by grabbing her breasts and genitals, according to the report. A relative […]Continue reading

The court, in full agreement with the prosecutor’s motion, imposed a sentence of 1 year and 6 months imprisonment on the accused for simple battery with malicious intent and indecent exposure. The court suspended the execution of the prison sentence for a probation period of 2 years and 6 months.

The prosecution did not request a trial against the order, but the accused and their legal counsel may do so, so the order is not final.

Reacting to the penalty order, László Donáth, who is the father of liberal Momentum MEP Anna Donáth, denied his guilt to leftist daily Népszava while he also emphasized that the decision was not a court ruling but a penalty order that he had the right not to accept. Donáth added that he wanted a public hearing so the press could form a well-founded opinion about the accusations he was facing. 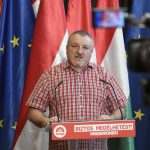