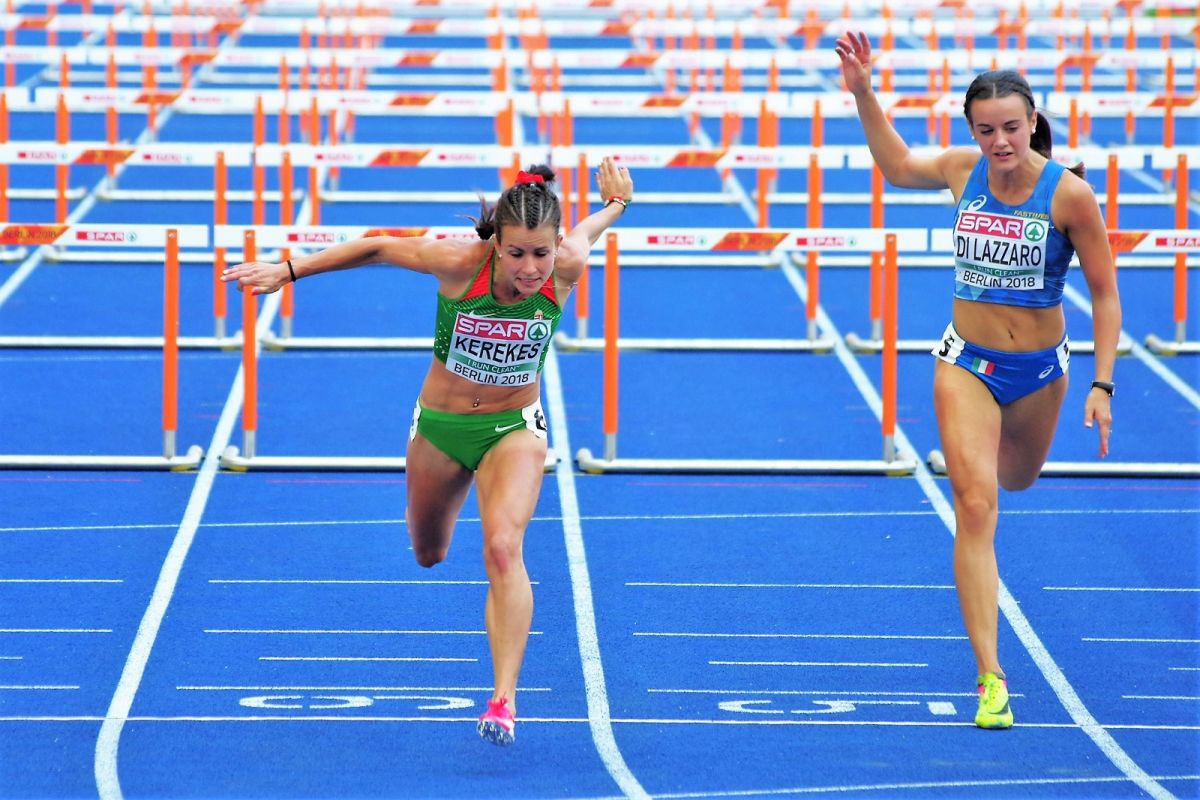 Prominent Hungarian champions of the past holding the title of Athlete of the Nation have asked Budapest’s new leaders that the city should remain the host of the 2023 World Athletics Championships, one of them, Pál Schmitt, told MTI on Saturday.

The International Association of Athletics Federations (IAAF) granted Budapest the right to host the prestigious event in December 2018. The city’s bid included building a new sports stadium for the purpose.

The 12 athletes have now expressed concern over the latest developments surrounding the world athletics championships.

“We are convinced that organising such a major international competition could not only boost Hungary’s reputation but also stimulate young people’s interest in sports,” they said.