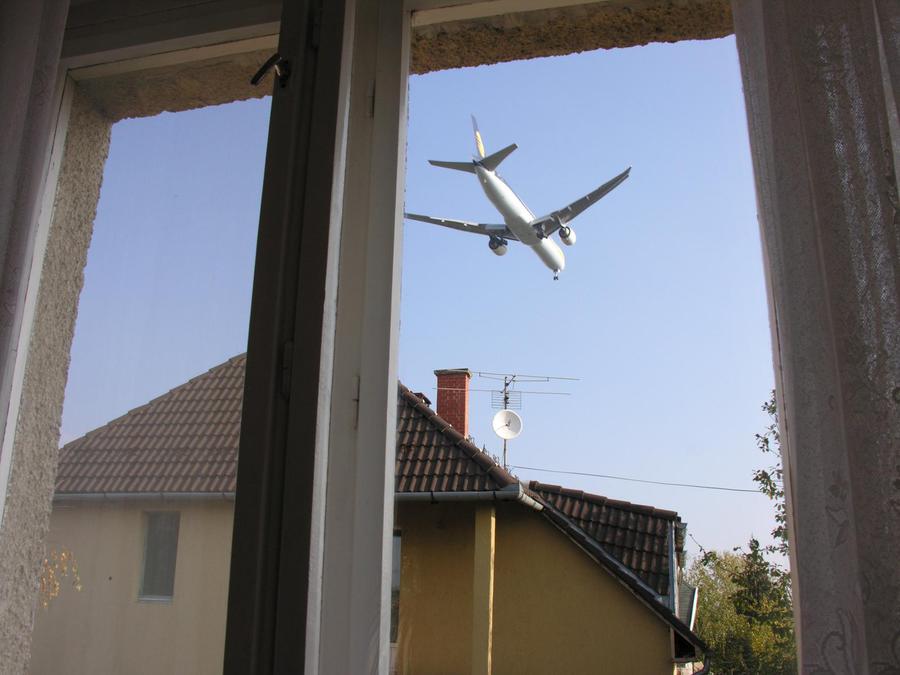 Having tourists flock to your country is often regarded as a good thing, however, the traffic at Liszt Ferenc airport has significantly increased over the past few years, negatively affecting the people who live under air corridors. Many residents of Zugló have complained about lack of sleep and inability to hold conversations due to the excessive noise caused by the airplanes.

According to Zugló residents, the problem is exacerbated during the tourist season from spring to autumn. The residents claim that the airplanes fly over and land at Liszt Ferenc Airport every two to three minutes. One member of a Facebook group advocating for banning the air route above Zugló published a video showing 112 airplanes landing in just 12 hours.

Last summer, the main routes were changed by HungaroContorol, the company responsible for air traffic control and surveillance in Hungary. As the company reported earlier, they expected positive changes to take place following the alteration of the route. Instead, the regulation has had a different outcome. Since 2018, the complaints made by the residents has continued to increase. HungaroContorol claims the changes were necessary in order to be in compliance with evolving EU regulations. 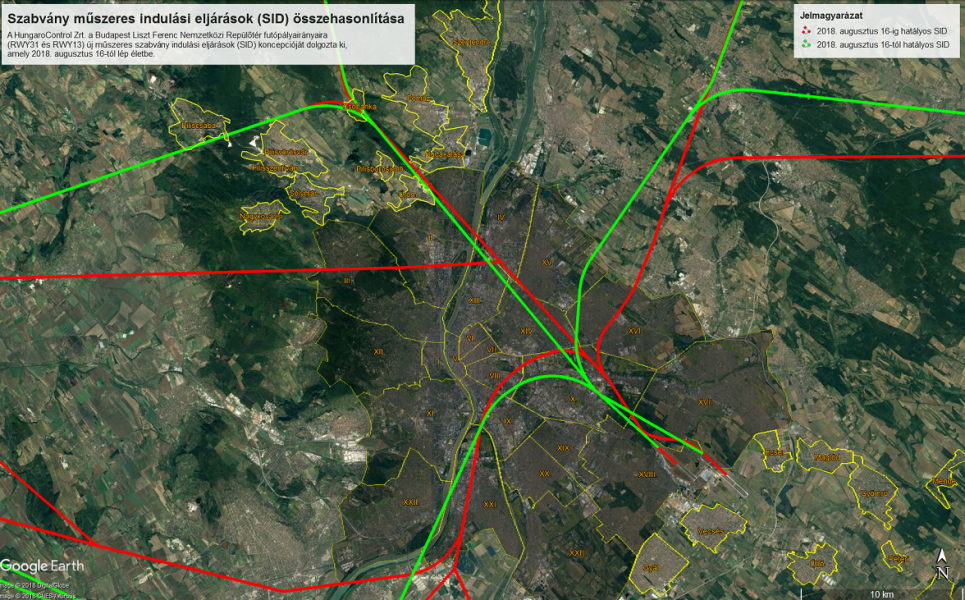 Residents have also expressed annoyance with night flights, which they report have significantly affected their quality of life. Public data on the HungaroControl website indicates that there are many overnight flights. For example, on June 7th, 16 airplanes flew during evening hours.

It was already a topic in the Parliament

A Socialist MP from Zugló has already made an interpellation in the Parliament regarding the increased traffic. The Secretary of State, Sándor Farkas, gave a general response when speaking about the economic and social importance of the airport for the capital. He said, “Today there is not enough uninhabited land that could provide air routes, and noise-level devices haven’t reached critical enough stages to make non-flight areas above Budapest.”

The problem does not only affect Zugló. According to press reports, Kőbánya and Angyalföld are also facing noise pollution. There is no simple solution to the problem as a changed regulation would only shift the same issue to other districts.

On December 14, István Tarlós, the Mayor of Budapest, gave a public hearing wherein airport traffic was one of the hottest topics. Many local residents suggested that the traffic should be entirely forbidden during evening hours. The Mayor promised to have a closer look at the pollution and environmental regulation but admitted that it is out of his competency. 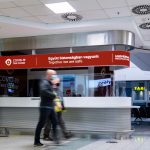 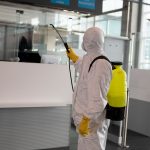