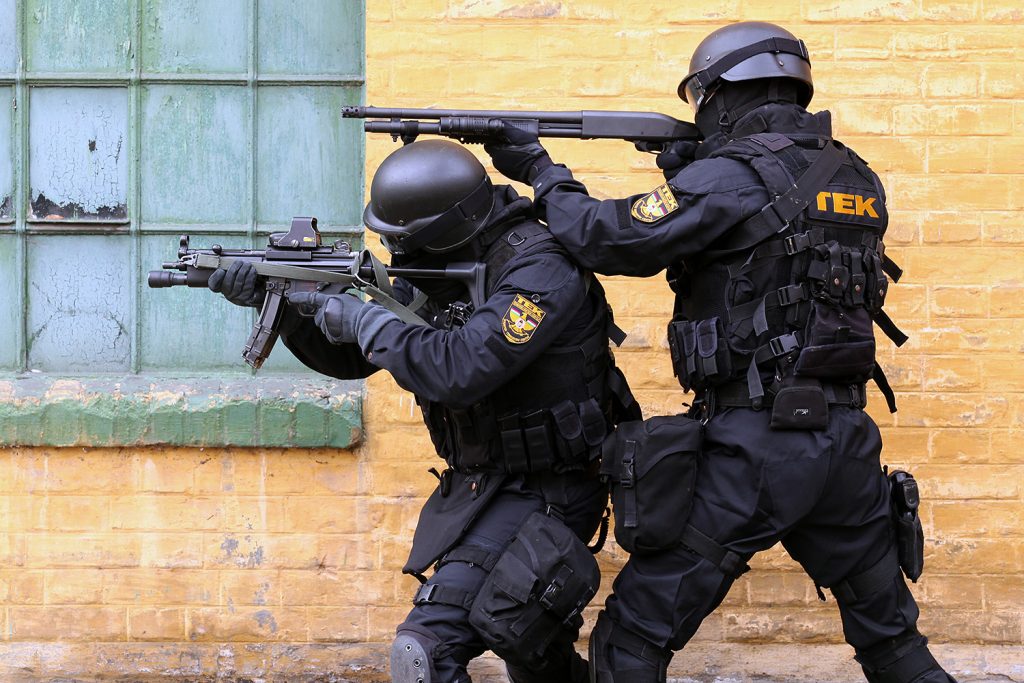 While there were “disputed points” regarding certain issues, parties’ representatives saw eye-to-eye on the objectives, Gergely Gulyás, the ruling party’s deputy chairman, said. The Ministry of Interior is awaiting proposals concerning the new legislation, which is to be debated by the government at a Wednesday cabinet meeting, from opposition parties. According to Mr. Gulyás, there is a “good chance” of the cabinet submitting a proposal package to the National Assembly that will have opposition parties’ support.

All five of Hungary’s parliamentary parties – the governing Fidesz and the Christian Democrats, as well as the opposition Socialists, the radical nationalist Jobbik and the green LMP – were represented at the Friday morning meeting, which also saw the participation of Minister of Interior Sándor Pintér, cabinet spokesman Zoltán Kovács, deputy head of the Counter-Terrorism Centre Zsolt Bodnár, Director-General of the Constitution Protection Office Zoltán Kiss and István Dankó, State Secretary at the Ministry of Defence.

Speaking at a Thursday press conference, cabinet chief János Lázár explained that the government’s counter-terror action plan is a package of 23 proposals providing for the warding off, prevention and uncovering of terrorist plots by police. He emphasised that the proposal only includes measures that are at authorities’ disposal in other EU member states.