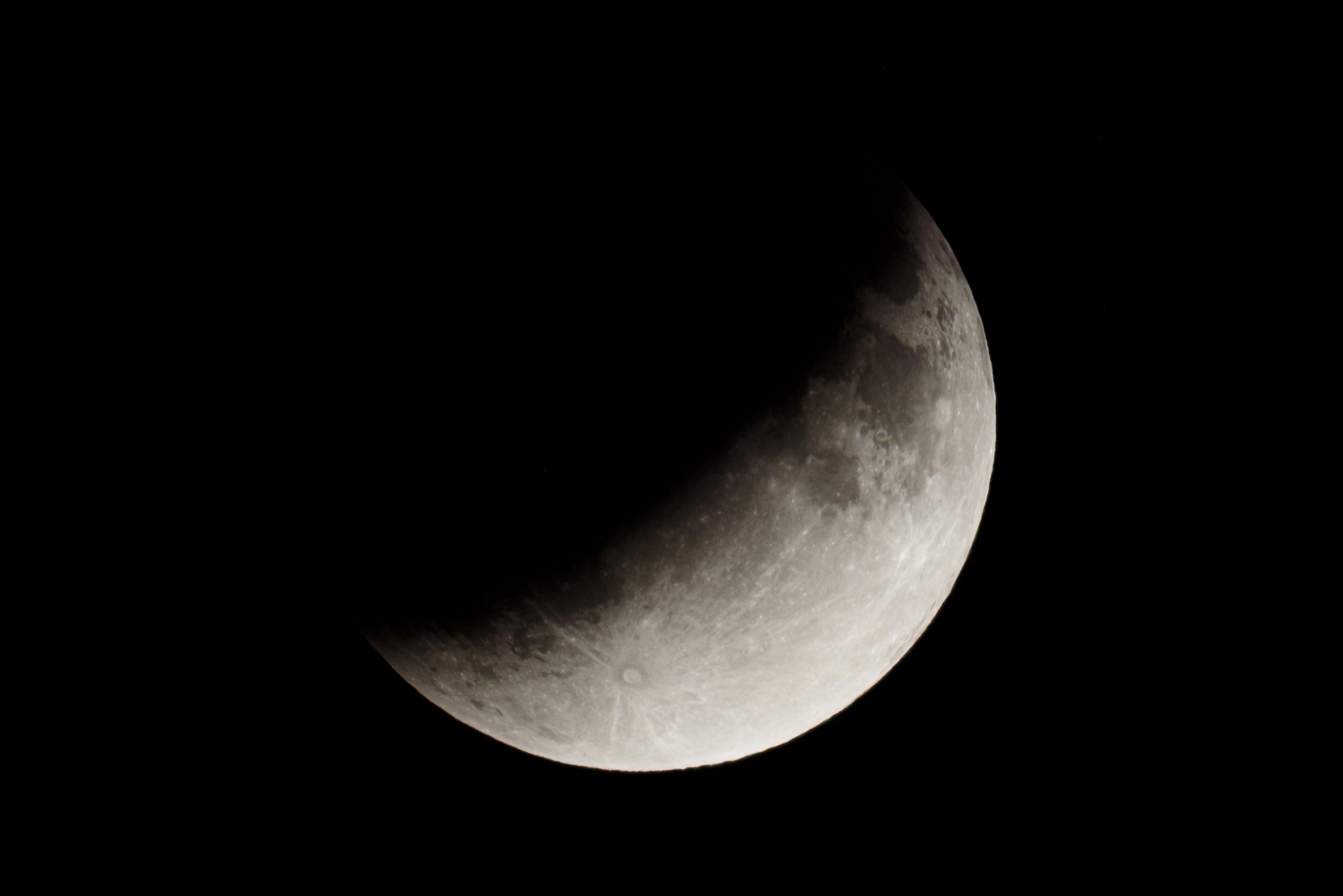 Skywatchers in much of the country were able to witness a partial lunar eclipse last night, thanks to clear skies over Hungary between 8 pm and 2 am the following morning. This was the last lunar eclipse of 2019 and was visible from Australia, Africa, South America, most of Europe, and Asia.

The eclipse also coincided with the 50th anniversary of the Apollo 11 launch, which first landed astronauts on the moon – however, it missed almost all of North America, except for the most eastern and southern parts of the continent. The last total lunar eclipse occurred in January and the next partial lunar eclipse can be witnessed in November 2021.

A partial lunar eclipse occurs when the Earth, sun, and moon are almost exactly in line and the moon is on the opposite side of the Earth from the sun. The full moon moves into Earth’s shadow before dimming dramatically. It usually remains visible, lit by sunlight that passes through Earth’s atmosphere. 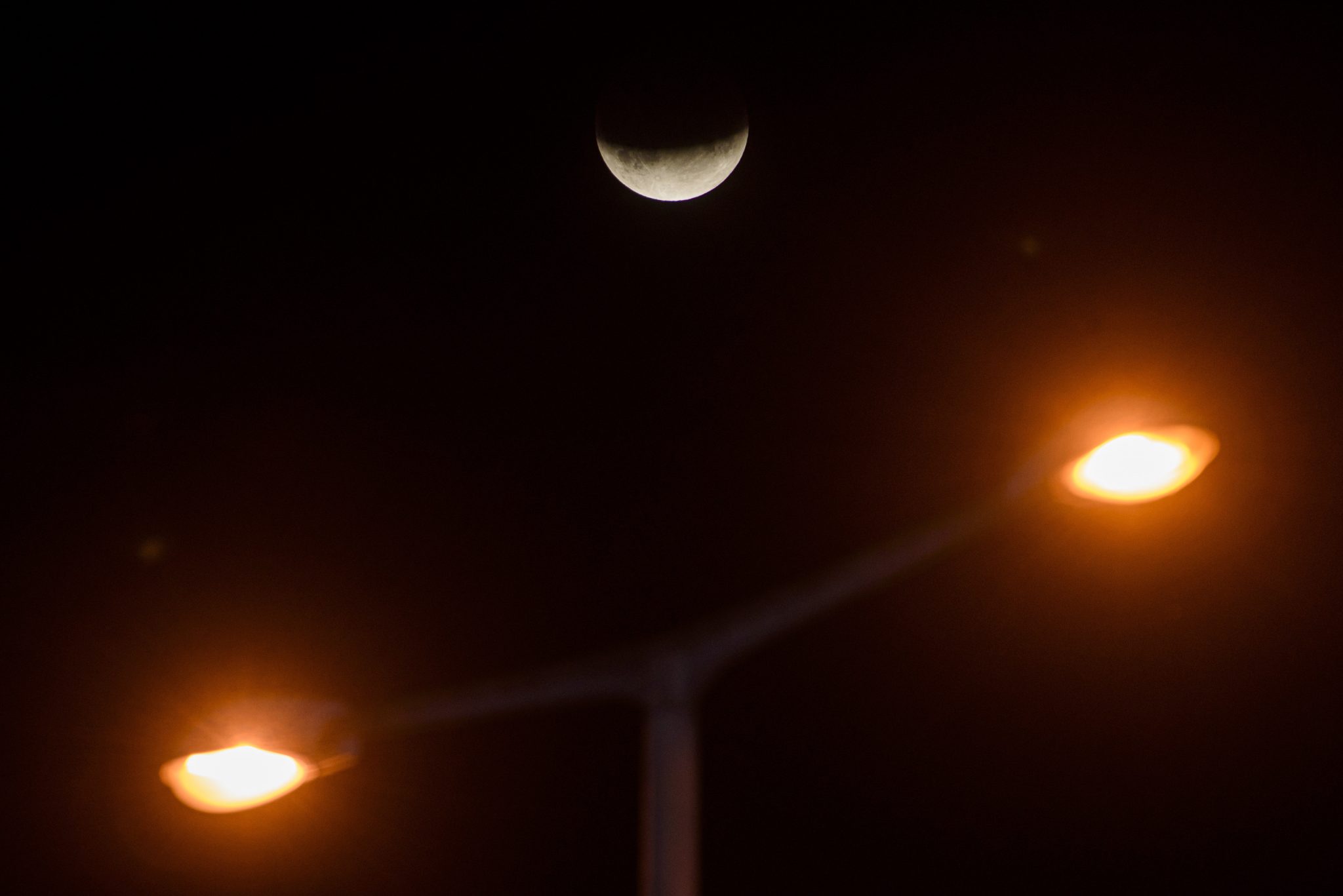