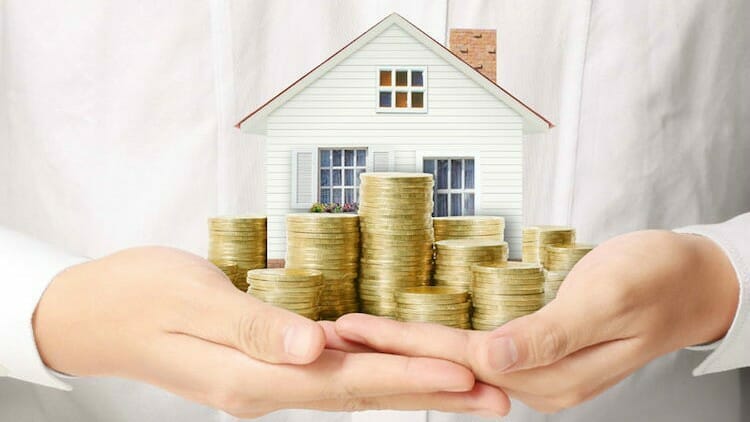 Parliament on Tuesday voted to phase out the state subsidy on deposits with home savings banks. The motion was passed in an expedited procedure with a vote of 125 in favour, 49 against and no abstentions.

The bill was submitted a day earlier by Erik Bánki, an MP of ruling Fidesz who heads parliament’s economy committee.

Presenting the bill on Monday, Bánki said the subsidy on the home savings bank deposits, 30 percent up to 72,000 (EUR 222) forints a year, had not effectively served its purpose of supporting home construction recently, while home savings banks had pocketed “extra profit”.

The proposal does not affect existing contracts: subsidies on these will be paid until the deposits mature, he added.

Bánki said in the justification of the bill that the subsidised home savings bank deposits had become “inefficient” and “dear to the state and the taxpayer”. Deposits in home savings banks account for just one-third of all state-subsidised savings, but they eat up three-quarters of total state subsidies on savings, he noted.

“Because of the typically small amount [saved] in the construction, few homes are built from the savings. In a number of cases, the savings don’t even go to home purchases, because they can also be used for the construction of a swimming pool or a sauna when the contract matures,” Bánki said.

Without the subsidies, expected to exceed 70 billion forints this year, the yield on deposits in home savings banks would be negative, he said. At the same time, home savings banks are padding their pockets, booking almost 60 billion in extra profits since 2010, he added.

Bánki noted that more than 90,000 Hungarian families have made use of 250 billion forints in grants in the framework of the Home Purchase Subsidy Scheme for Families with children, known by its Hungarian acronym “CSOK”, since the groundwork was laid for the programme late in 2015.

Opposition: The ruling parties turned against the Hungarian people

Jobbik‘s Dániel Z Kárpát told a press conference that the conservative party would stage “tough, outspoken” demonstrations against the decision and turn to the president to address their concerns on the measure’s constitutionality. By phasing out home savings subsidies, Fidesz “continues to devour Hungarian future”, Kárpát, the party’s deputy leader, said. It hits citizens of all ages hard “with no good reason”, he said, adding that losing the opportunity to buy newly built homes or renovate old ones will speed up emigration and impede demographic growth. The ruling parties’ “cynical attitude” is “all the more revolting”, Kárpát said, as 1,300 families have been evicted this year only.

Green opposition LMP‘s deputy group leader Antal Csárdi said the decision would exacerbate the housing crisis and make the renovation of apartment blocs and housing cooperative property much more difficult. Had the banks pocketed unduly high profits, the government could have regulated that without scrapping subsidies altogether, he said. The governing parties have again “turned against” the Hungarian society, “demonstrating that they only represent the richest 10 percent”.

Ildikó Borbély Bangó of the Socialists told a press conference that Fidesz is “cleaning the market for itself”. Citizens “rushed to the banks to open further savings accounts” at the news of the speedy procedure, she noted.

Párbeszéd‘s Tamás Mellár said at the same event that fine-tuning the savings subsidy system by cutting subsidies or contingency fees would have eliminated any irregularities. Fidesz, however, was “unwilling to even discuss professional issues”, which raises the suspicion that “an oligarch is eyeing the nearly 60 billion forints extra profit”, he said.

Fidesz said in response that the “left always protects foreign business interests”. Now that the interests of German Fundamenta, the largest home savings bank in Hungary, are at risk, they “immediately man the barricades”, the party said in a statement said.

Home savings accounts “were about home building only in name”, it said. Hardly any homes were built on those accounts, while the government spent three quarters of home subsidies on them, they said. The government’s aim is to use all subsidies to create homes through the home subsidy scheme (CSOK) and the National Communities for Home Creation (NOK), also known as home lottery, “as long as they produce housing”, the statement said. 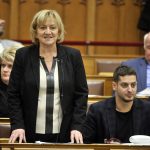