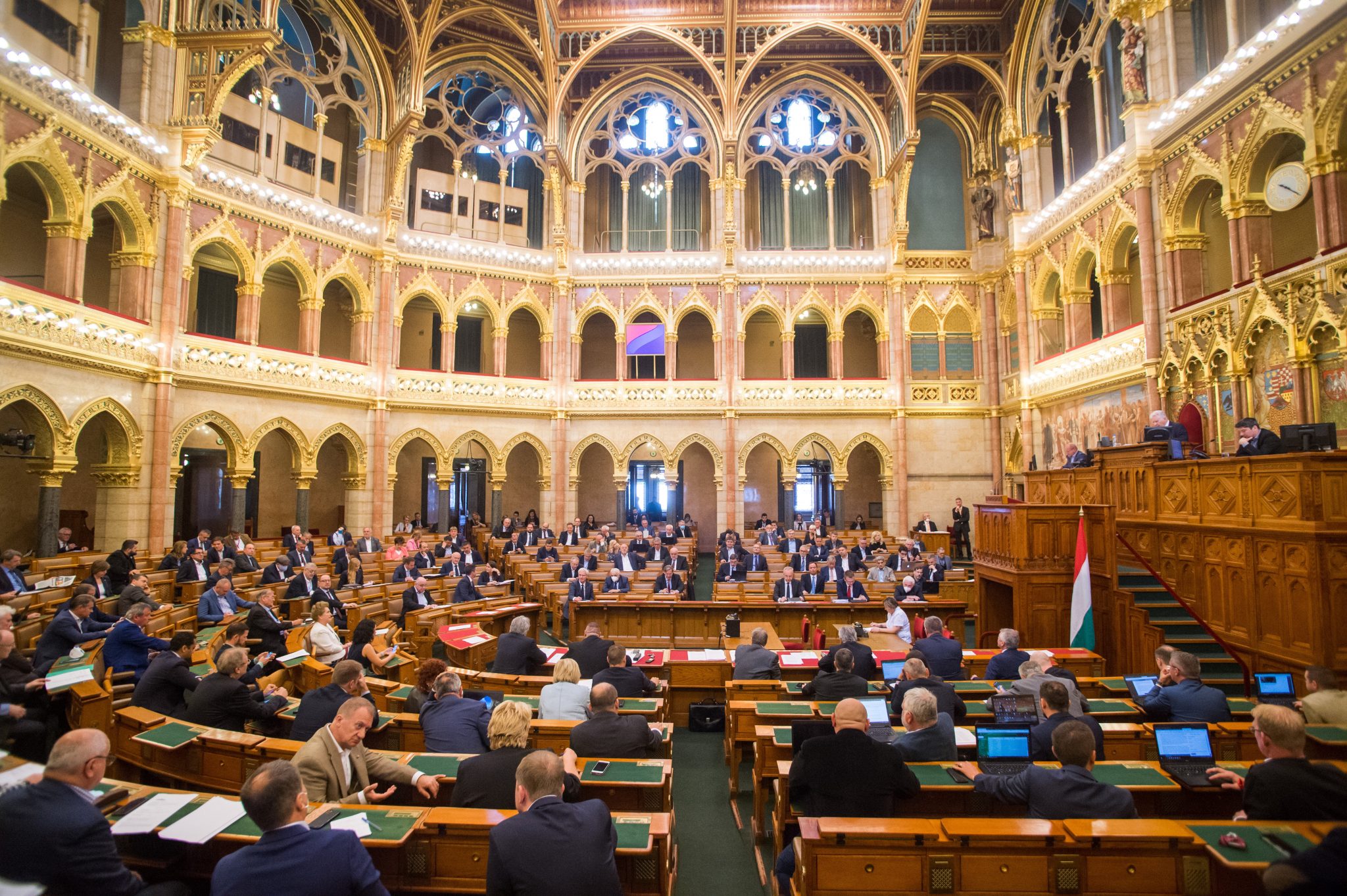 The Hungarian parliament on Wednesday passed a law on climate protection. A government official said after the vote that thanks to the government’s strategies, Hungary may achieve climate neutrality gradually by 2050 without endangering economic growth or burdening Hungarian households.

Péter Kaderják, a state secretary of the innovation and technology ministry, said the country is now poised to outperform its commitments on cutting greenhouse gas emissions in transport, waste management, agriculture and building energy by 2030.

Hungary’s achievements in climate protection over the past thirty years show that economic growth, environmental protection and energy security are reconcilable goals, Kaderják said, citing data from 2018, when Hungary managed to cut greenhouse gas emissions by 0.9 percent while maintaining economic growth of 5.1 percent.

Hungary supports the European Union’s objective of achieving full climate neutrality by 2050, he said. But the emphasis should be on making big polluters pay the costs of a climate neutral economy and money should not be taken away from cohesion funds for that purpose, thereby depriving poorer countries of funding, he said.

Kaderják said the new legislation showed the government’s readiness to take action against climate change. Other measures in the field include this year’s energy and climate policy strategy and the climate and a nature-protection action plan announced by Prime Minister Viktor Orban in the spring, he said.

Hungary’s climate and nature-protection action plan allocates 32 billion forints (EUR 92.6m) to SME’s transitioning to sustainable energy production. It also plans to raise the capacity of solar plants six-fold, and supports the distribution and use of cheap electric cars. From 2022, only e-busses will be newly deployed to city transport, he added. The government aims to make 90 percent of Hungarian electricity production carbon free by 2030, by using mostly nuclear and solar energy, he said.

The opposition slammed the law and demanded the government set stricter goals than those outlined therein.

Erzsébet Schmuck, the deputy group leader of green LMP, called the vote “the shame of [ruling] Fidesz” and said that the ruling parties had bowdlerised the opposition’s original proposal on the climate emergency. LMP will continue to put pressure on the government to join EU goals setting stricter targets than those outlined in Hungarian law, she said.

The Párbeszéd party’s Bence Tordai said the ruling parties had stripped out all elements of the proposal that “would have made it worthwhile supporting”. However, “having a Hungarian climate protection law is a sort of success, regardless of the content,” he said.

Jobbik lawmaker Zoltán Magyar said the issue of climate change carried such weight that “not even the government can sweep it under the rug”.

MSZP (Socialist Party) MP Zita Gurmai said the government was unfit to handle the issue “because they don’t understand the danger the country is in”. The opposition does not support “window dressing”, she said.

Lajos Oláh, MP of leftist Democratic Coalition (DK), said that “Fidesz is only interested in causes that could directly be converted to votes” while it “shuns national cooperation based on true partnership”. DK will, however, “bring this issue back as many as times as necessary to make them understand that actual measures must be taken”, he said, adding that concerning the climate issue “the country is behind us rather than behind Fidesz”. 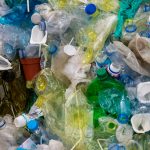 Hungarian Invention Could Be Solution to Harmful Plastic