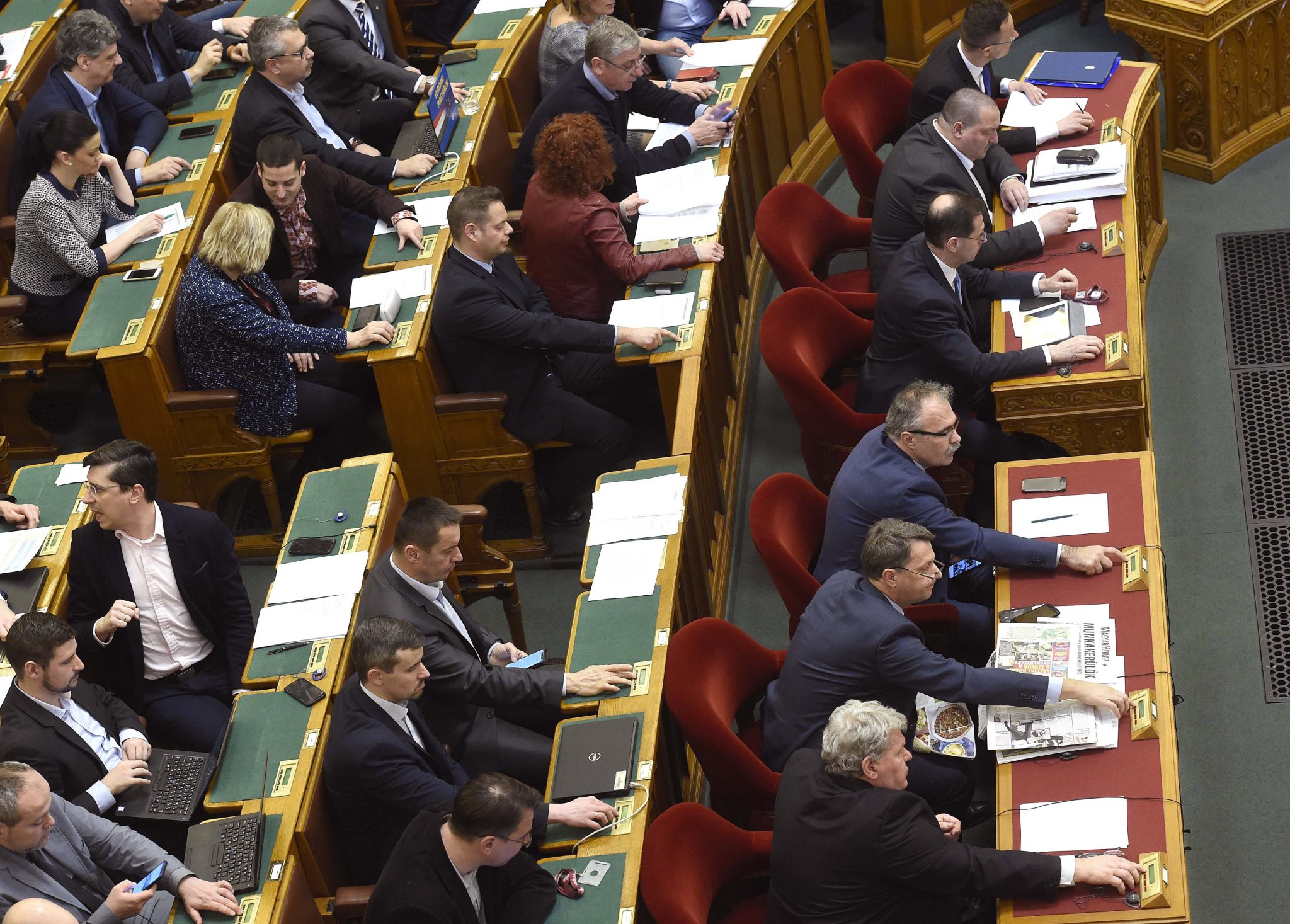 Under the new rules, candidates against whom legal proceedings are under way at the time of their nomination will not be entitled to immunity.

MPs of ruling Fidesz proposed the changes after the National Election Committee decided against lifting the immunity of Csaba Czeglédy, a former Democratic Coalition MEP candidate who has been investigated in connection with corruption.

Under the proposal dubbed Lex Czeglédy, an election candidate would not have immunity in criminal proceedings if charges are pressed or the candidate is detained before they are officially registered as a candidate. 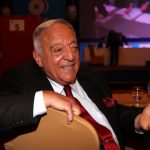