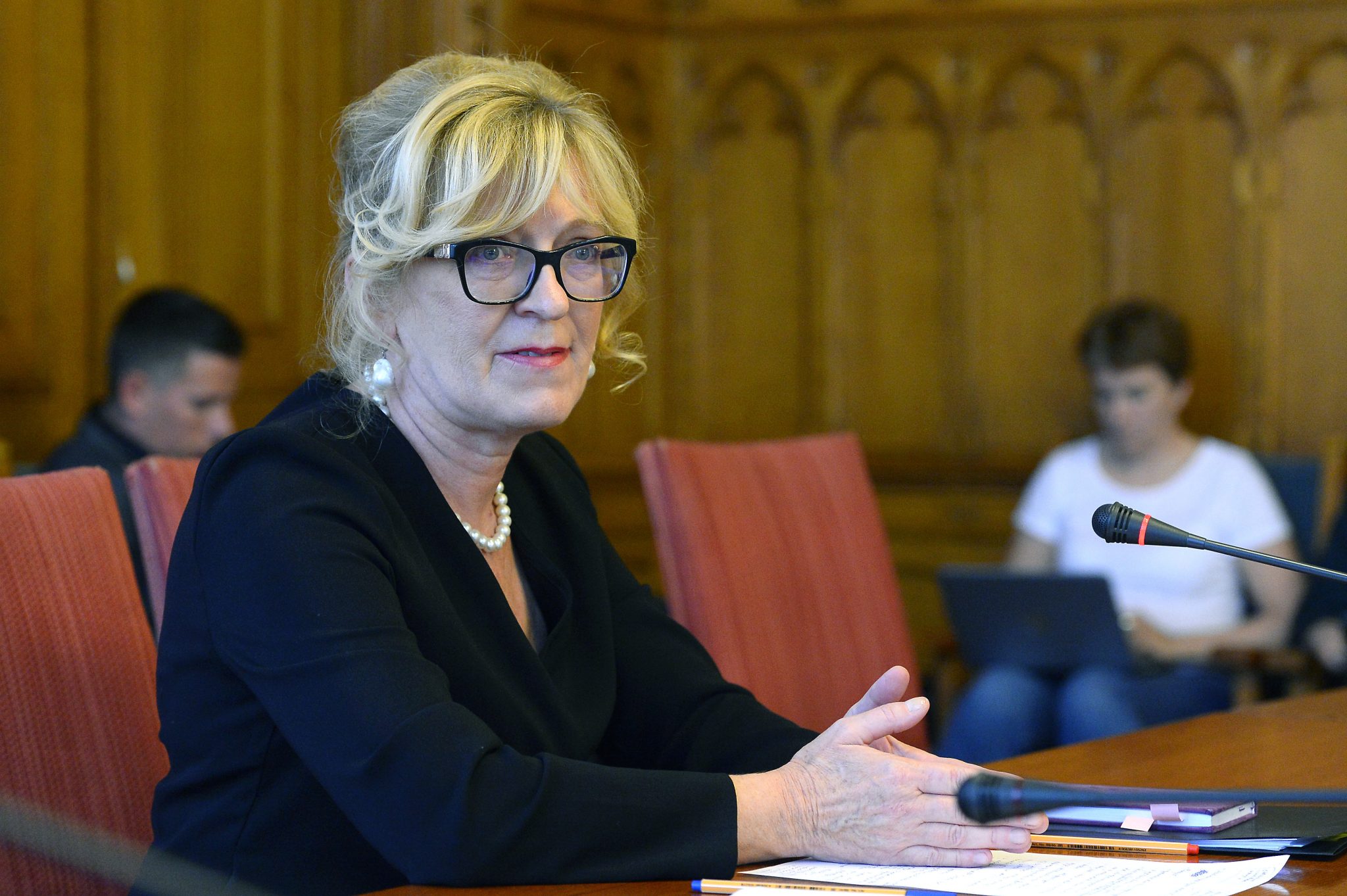 Handó, nominated by the Fidesz-Christian Democrat group, was approved with 8 votes in favour and 2 votes against.

At her hearing before the committee, Handó vowed to strengthen trust between the Constitutional Court and the lower courts.

She said that strengthening trust and understanding between the top court and the lower courts was crucial for legal certainty and the rule of law.

She noted that during her tenure as a judge, she had successfully turned to the Constitutional Court on two occasions — once in the case of a government decree and once over a legal uniformity resolution.

Handó has been nominated to succeed István Stump on the court.

László Lóránt Keresztes, a committee member delegated by opposition LMP, complained about the short notice prior to the session to consider the appointment, adding not enough time had been given to put forward a candidate of their own.

KDNP (Christian Democrat) committee head Imre Vejkey said it had been “obvious” that a seat on the top court would become free and the opposition should have been prepared.

Jobbik’s Andrea Varga-Damm criticised Handó for the “war” she had fought with the National Judicial Council and for her opposition to an earlier Constitutional Court position in which the top court deemed her practice of shuffling cases between law courts unconstitutional.

Gergely Arató, representing leftist Democratic Coalition, said that the fact that Hando would join the top court before it had taken a position on the dispute between her office and the Judicial Council was “inelegant”. He also said it was unclear whether Hando was more committed to the rule of law or to ruling Fidesz.

The 15-strong body is currently operating with 14 members.

Parliament elected Stumpf to the Constitutional Court in 2010 for a term of nine years, expiring in July of this year. Hando was elected head of the OBH in late 2011.

Under the law on the Constitutional Court in effect since 2011, the body’s members are elected for twelve years by parliament with a two-thirds majority. Members who were elected under the previous law for nine-year terms may be re-elected once.