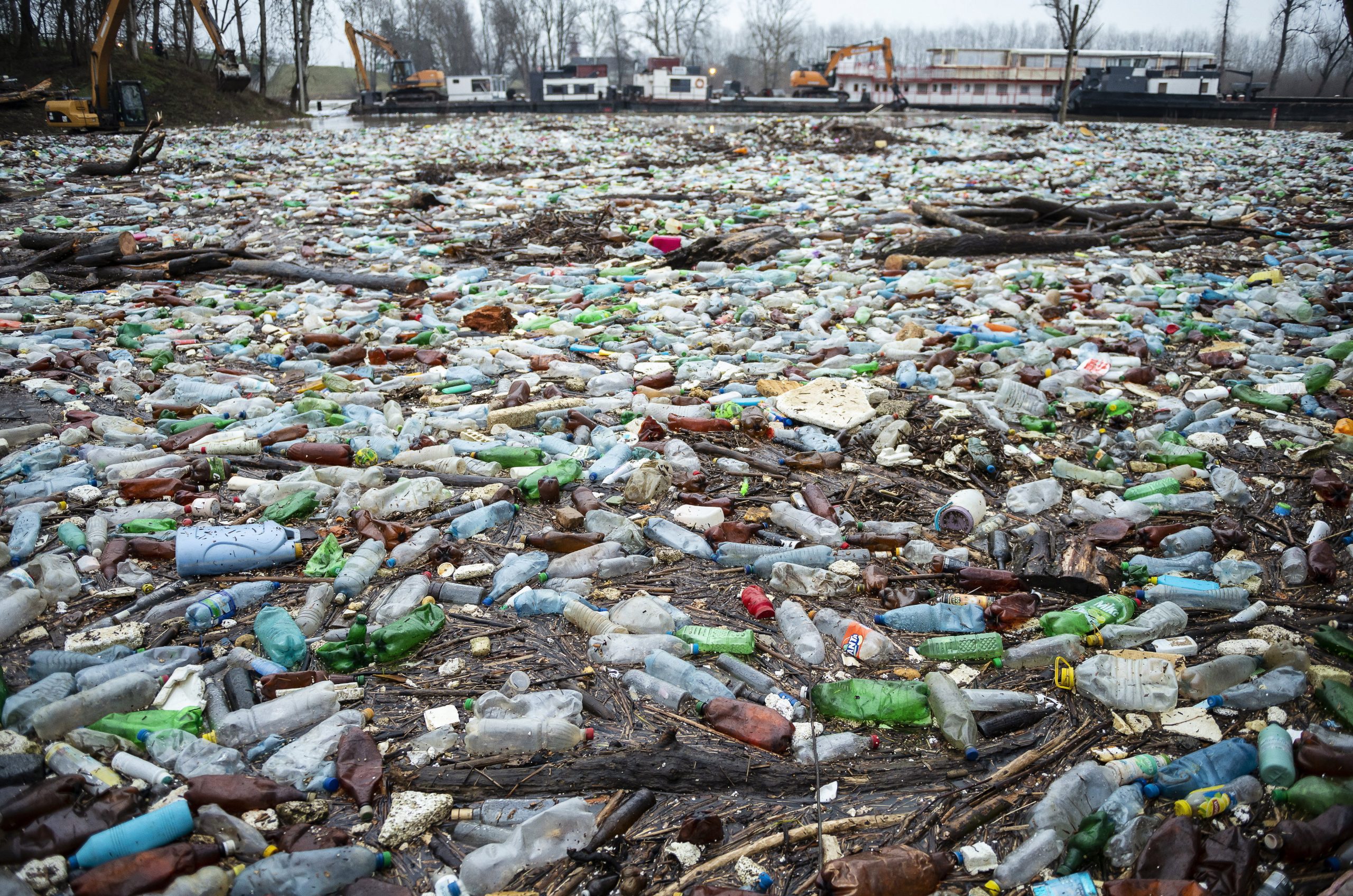 The law was modified to allow compensation for companies for the value of scrap they generate.

The legislation, which lawmakers initially approved in December, was changed after President János Áder asked for a review of problematic provisions by the Constitutional Court.

Áder referred the amendment to the Constitutional Court in December, raising concerns over the lack of provisions to compensate market players when the government takes possession of valuable industrial waste.

On Thursday, parliament’s legislation committee accepted an amendment to the draft that allows large companies to process their own waste, and ensures compensation.

The law is expected to come into effect on March 1.