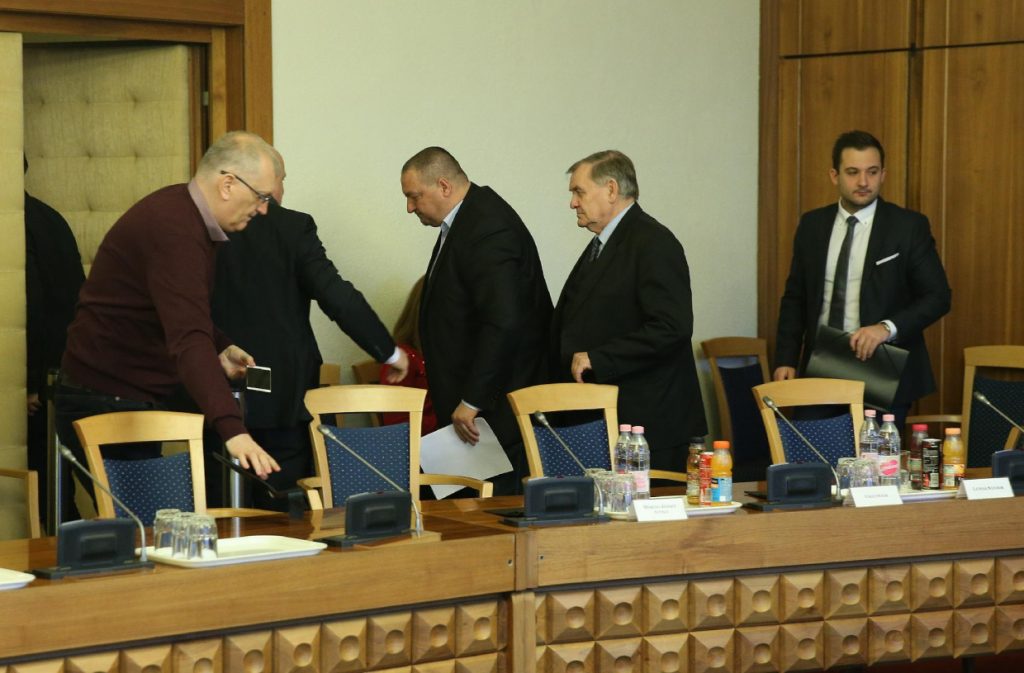 Parliament’s national security committee lacked a quorum at its Thursday meeting as its members representing the ruling parties once again stayed away from the event.

The body’s chairman, Zsolt Molnár of the Socialists, called the meeting to request briefing on a suspected case of money laundering reported in the media connected with an FBI investigation against a Hungarian citizen, as well as on the case of a Russian diplomat expelled from Hungary. The committee was also going to ask questions of members of the government and law enforcement authorities on issues such as the “1,300 billion forints [EUR 4.1bn] of minister Lajos Kósa, the 1,200 billion forints on the offshore account of state secretary Zsolt Szabó, the Quaestor bankruptcy case, the ‘cartel case’ against the national bank and abuses of the residency bonds,” Molnar said.

On Tuesday, deputies of the ruling Fidesz-Christian Democrat alliance said they would not attend the meeting as they considered the initiative as part of the opposition’s election campaign. The ruling parties will not “provide assistance to a campaign move”, they said. They also repeated their earlier protest against LMP’s Bernadett Szél being on the committee, who, as they insisted, “belongs to the Soros network”. Szél said after the meeting that the committee had lacked quorum since December last year, which constitutes a “serial breach of legal order”. LMP is to “launch a legal procedure” on the issue, she said, adding that the government parties sabotaged the meetings by calling her “Soros’s man” despite her national security clearance and the opinion of the Office for the Protection of the Constitution. 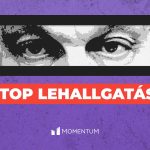