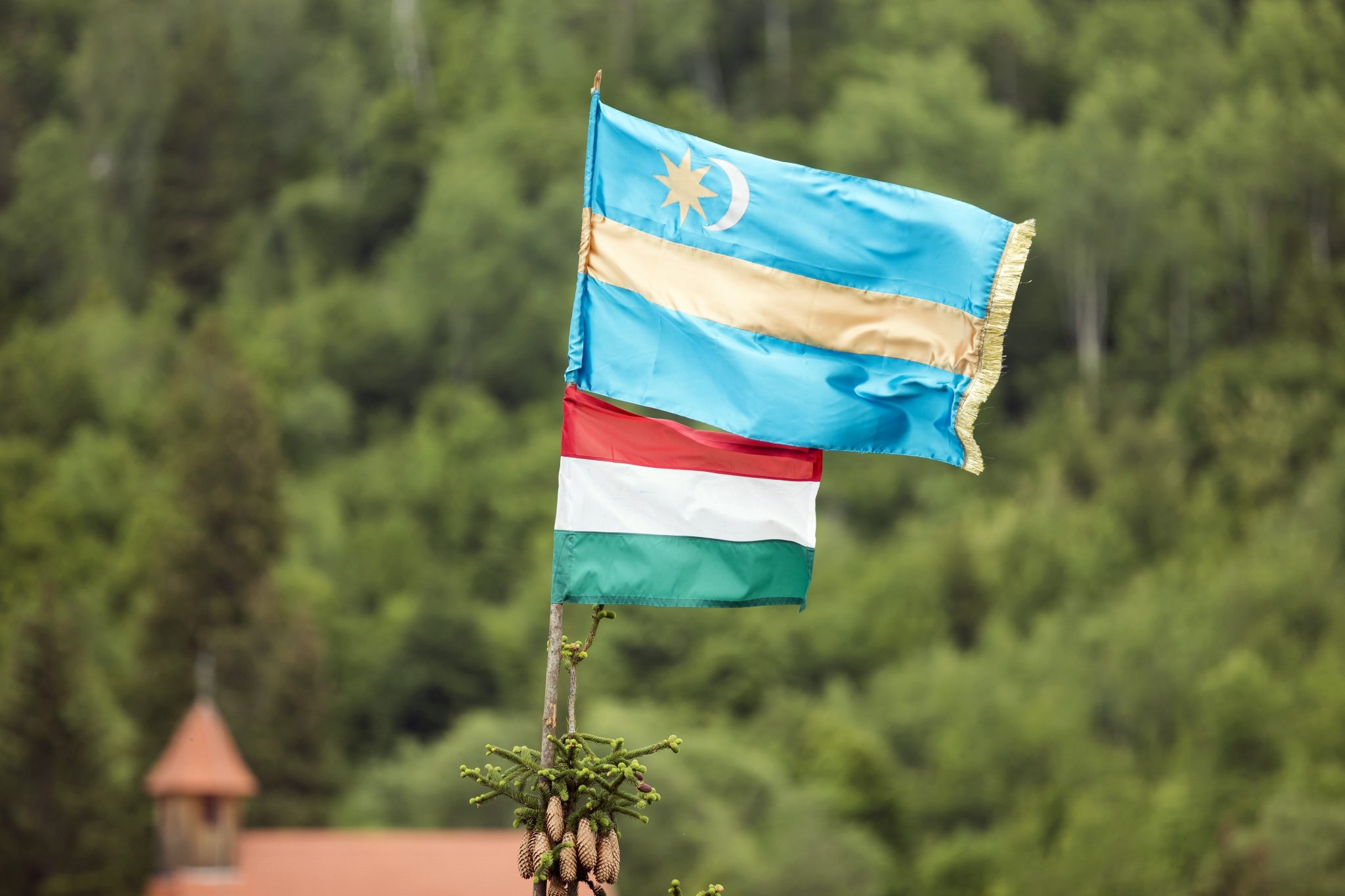 Parliament on Tuesday approved a resolution to support a European initiative by the Szekler National Council on the protection of national regions.

The proposal by green opposition LMP, supported by the ruling parties, right-wing opposition Jobbik and by the Socialists, was approved unanimously with 158 votes in favour.

The decision has symbolic significance given 2020 has been declared a year of national cohesion one hundred years after the Trianon Treaty was signed, the resolution states.

The Szekler National Council fought for six years to achieve a European court ruling which obliged the European Commission to consider a proposal submitted for the European initiative.

In line with the resolution, Parliament welcomes the initiative dubbed European Citizens’ Initiative for the Equality of the Regions and Sustainability of the Regional Cultures which aims to convince the European Union to pay special attention to regions whose national, ethnic, cultural, religious and ethnic characteristics are different from those of the surrounding regions.

Parliament calls on Hungarians inside and outside Hungary to support the initiative with their signature.

For the initiative launched on May 7 last year to be successful, at least one million supporting signatures are needed from seven member states by May 7 this year.

After the vote, Katalin Szili, the prime minister’s commissioner, urged public support for the European initiative.

She said that Europe has 400 ethnic minorities and one out of seven EU citizens belongs to an indigenous or regional minority, and called on ethnic Hungarian communities and organisations in the diaspora to promote the initiative.