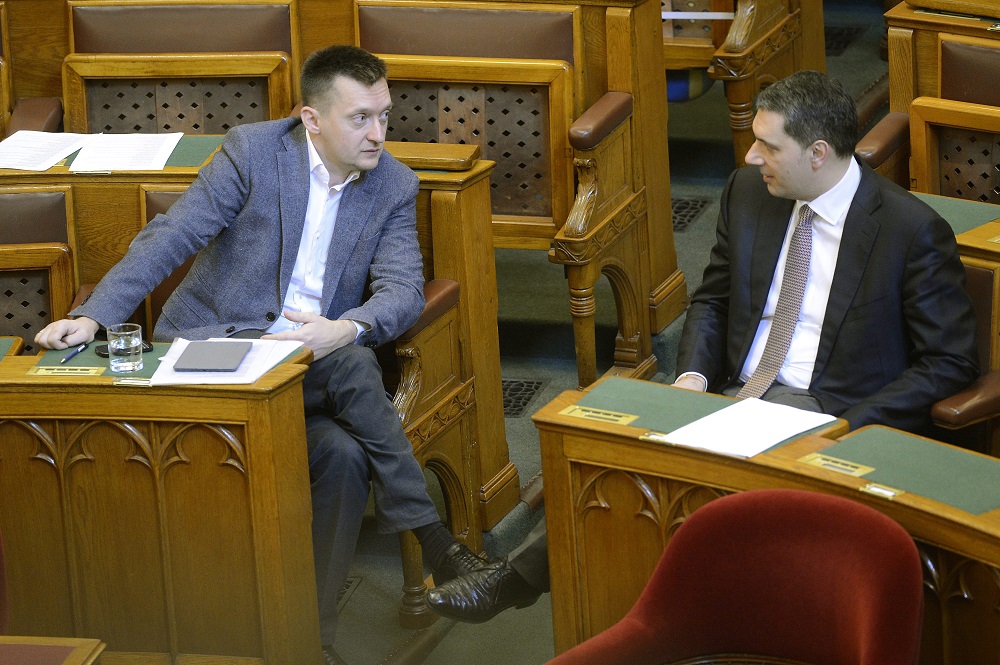 Hungarian lawmakers approved a bill which will allow the assets of companies and their executives linked to the recent brokerage scandals to be frozen. The measure will affect company groups, their top executives, members of their supervisory boards as well as some auditors. The bill submitted last week by Antal Rogán, head of the parliamentary group of the ruling Fidesz party, and Péter Harrach of the Christian Democrats, was handled in an expedited procedure and approved in a 157-12 vote.

Under the law, a court can order the freezing of the assets of companies suspected to have caused damages in excess of 50 million forints (EUR 166,800) in the course of their financial activities. Any company associated with a suspected crime causing these damages, or one which is suspected of having taken advantage of such a crime, is subject to the legislation. Rogán said after the vote that the lawmakers who rejected the bill were “the friends of brokers”. He insisted that the new law would open up the possibility for a compensation fund to be set up which meets clients’ claims.

In the case of the bankrupted Buda-Cash brokerage, most clients are compensated from the National Deposit Insurance Fund and the Investment Insurance Fund, he said. In the case of Quaestor, the more recent of the two scandals, Fidesz has proposed that the Investment Insurance Fund should also start procedures to fulfil claims in order to compensate 22,000 out of the 32,000 clients. These clients who had investments worth less than 6 million forints each will be compensated almost fully, he said. The remaining clients can be helped by the compensation fund which is planned to be set up, he added.

The opposition Dialogue for Hungary urged President János Áder not to sign the law. Tímea Szabó, a party lawmaker, said she considered the law unconstitutional as it creates a blanket rule for freezing someone’s assets for 15-20 years without any concrete evidence that they committed a crime. Szabó said she had obtained a document which proves that back in 2013 the financial regulator PSZÁF had carried out an investigation at Quaestor, during which discrepancies were uncovered. She said the authenticity of the document is still being examined, but if it proves valid, it will mean that authorities had known about the problems already 18 months ago.

Opposition Socialist (MSZP) leader József Tóbiás said the current law will call for assets to be frozen, but this does not lead to compensation in the short term. Some lawsuits could last for years before victims get their money, he said. 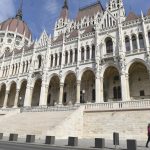