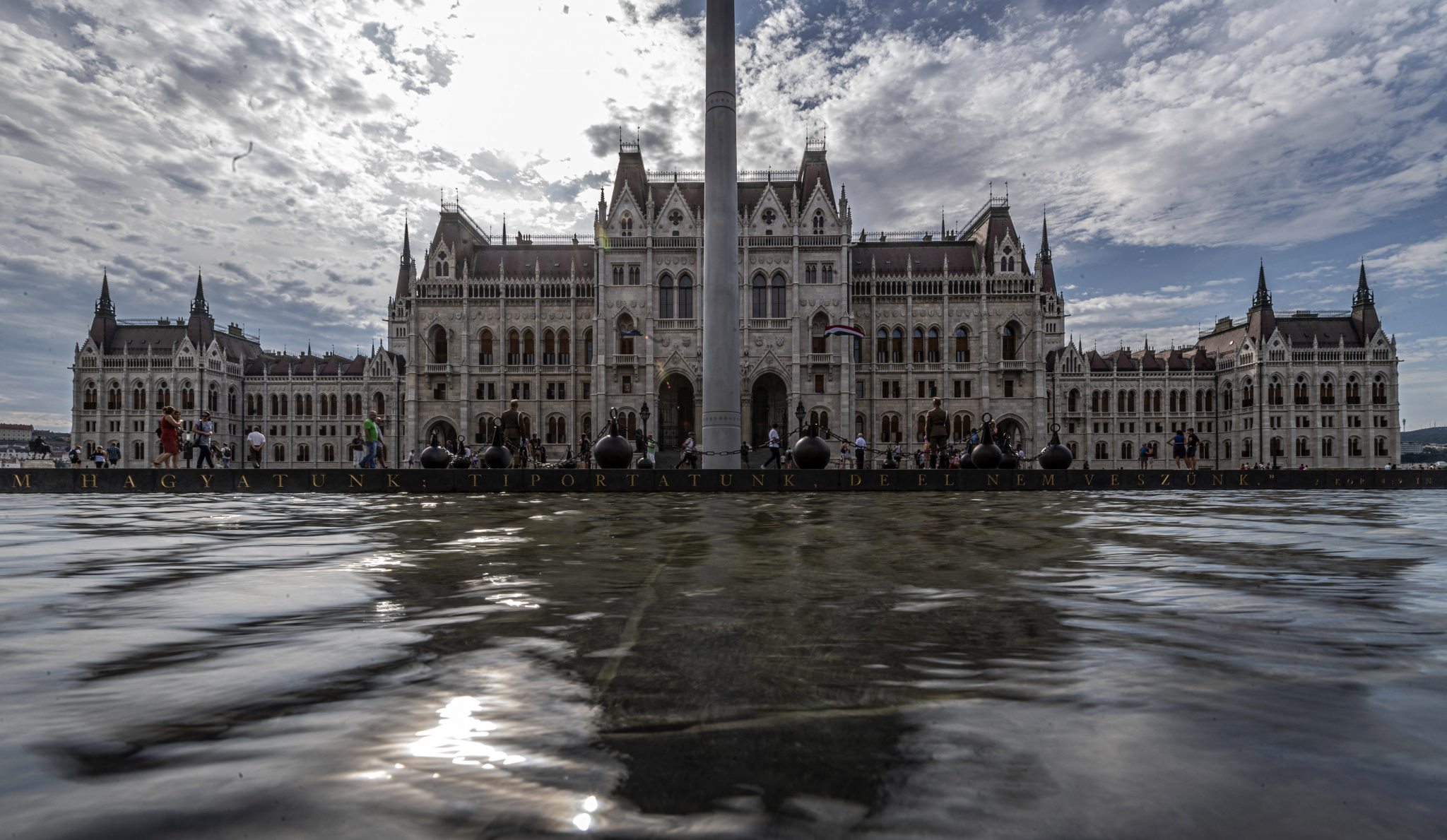 Parliament will hold a special session on Sept. 18 to debate the government’s climate change commitments ahead of a key UN climate summit later in the month.

The session was called for by opposition green LMP with the backing of the parliamentary groups of the Párbeszéd, Democratic Coalition (DK) and Socialist parties as well as independent MPs.

She said LMP expected the government to take “its commitments a lot more seriously”, including increasing the ratio of renewable energy from the currently planned 20 percent to 50 percent by 2030 and shutting down Hungary’s northern Mátrai coal-fired power plant by 2026, she said.