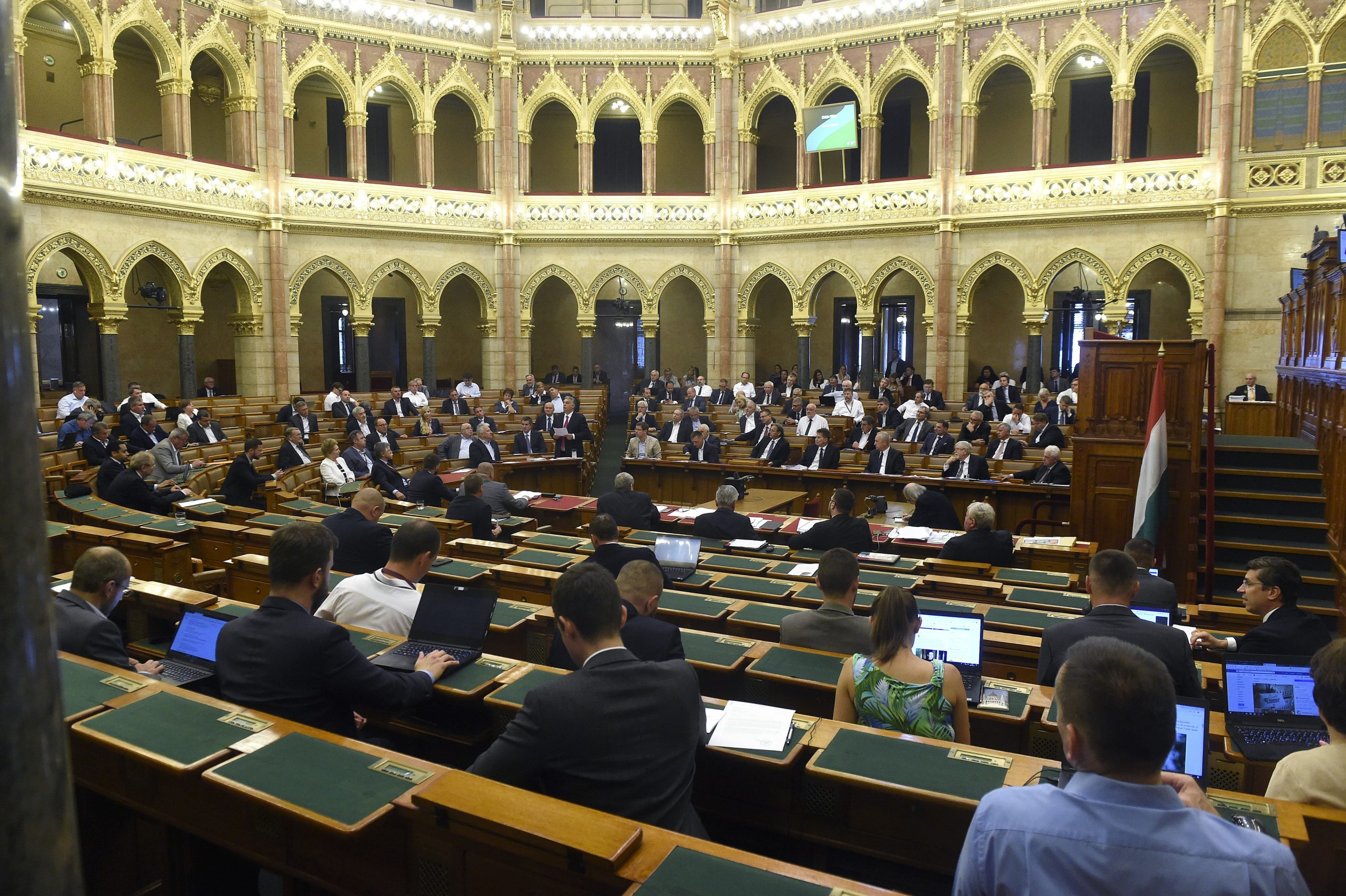 The finance minister said the budget was dedicated to economic protection, maintaining a state of preparedness to the novel coronavirus epidemic while at the same time, providing sufficient resources for supporting families raising children, showing the appreciation of pensioners, saving jobs and creating new ones.

The budget was approved with a vote of 133 for, 61 against and 0 abstentions.

It targets a 2.9 percent-of-GDP deficit, calculated according to European Union’s accrual-based accounting rules.

The budget targets a decline in public debt as a percentage of GDP to 69.3 percent at year-end from an expected 72.6 percent at the end of 2020.

The budget contains reserves equivalent to more than 0.5 percent of GDP.

It allocates 108 billion forints for supporting jobseekers, up from 83 billion this year.

Family support schemes will get 2,295 billion forints in funding, 67 billion more than in 2020.