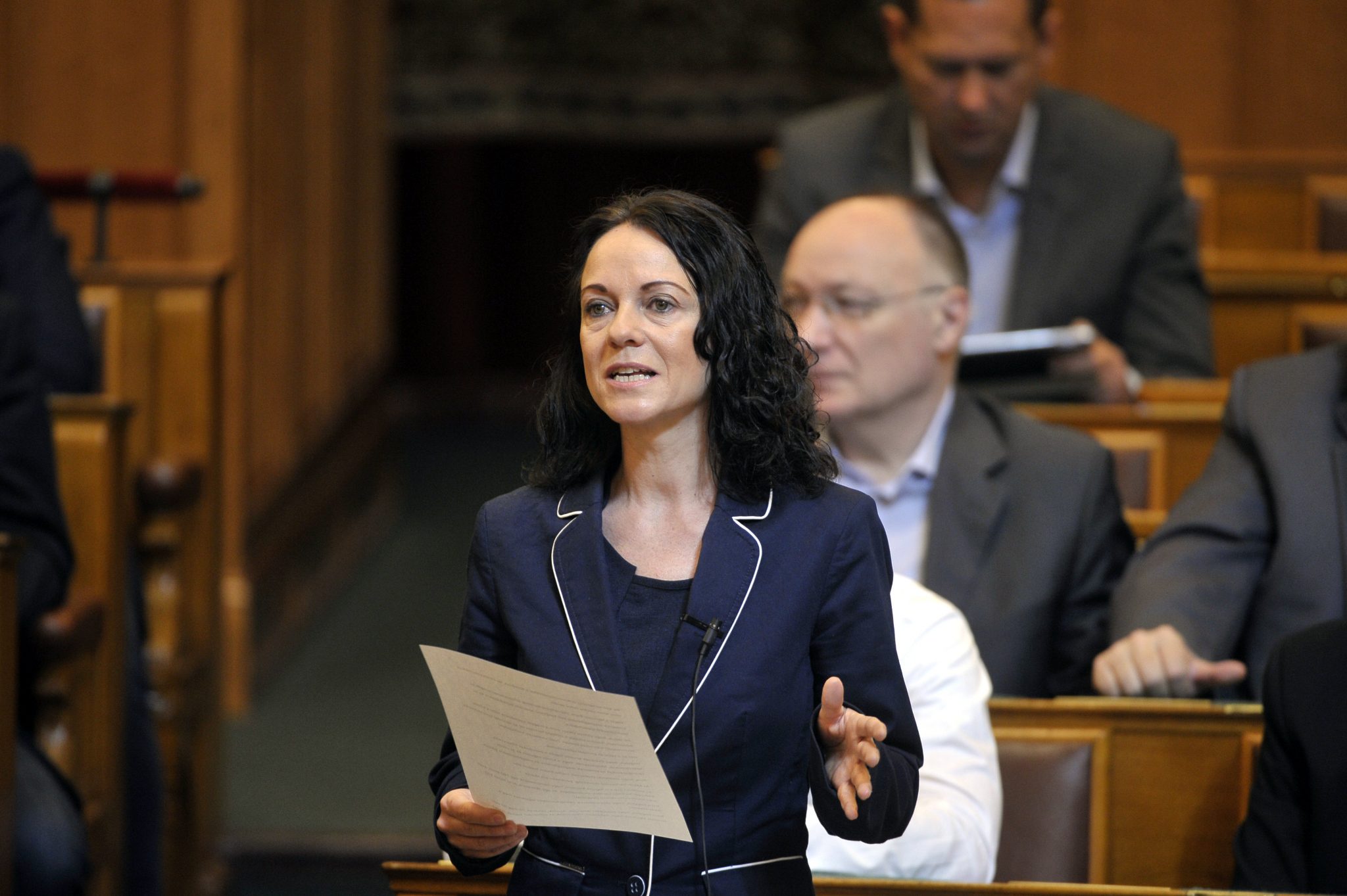 The opposition Párbeszéd party has submitted a seven-point package of proposals to parliament based on the programme of Budapest’s new mayor, Gergely Karácsony.

Tímea Szabó, the party’s group leader, told a news conference on Monday that as a lawmaker, it was Párbeszéd’s duty to live up to the expectations of voters in the capital and in the country’s major cities.

First, she said the party wanted to make sure that no one was ejected from municipal housing until they were accommodated elsewhere first.

Also, a “climate emergency” should be declared and measures taken to protect people from the effects of climate change, Szabó said.

Further, Párbeszéd wants green areas to be preserved and “this insane concreting” to be stopped, referring to development projects to pave city and town squares around the country.

Szabó also proposed scrapping the section of the Labour Code that provides for the possibility of 400 hours of overtime, known among the opposition and critics as the “slave law”.

Further, the party wants the “lex CEU” to be abolished, she said, adding that Karácsony will consult the Central European University‘s leaders concerning the matter.

Szabó said the cost of operating Budapest’s public transport system should be shared equally between the state, the municipality and passengers.

Finally, she said Párbeszéd is proposing a “transparency package” along the lines of the Zugló local district council of Budapest formerly headed by Karácsony decreeing that sessions of the council and public procurements should be made public.

Asked about Karácsony’s pledge to stop stadium construction projects — investments, the journalist said, that may generate “tens of billions of forints” in revenue for local councils — Szabó said the lack of equipment in hospitals and their dire state in general was due to the government’s funneling of money to stadiums instead of the hospitals.

Asked about Karácsony’s meeting in a restaurant with former prime minister Gordon Bajnai, Szabó said she hadn’t been aware of it. She sarcastically added, however, that it would be “absolutely shocking” had they met, given that Bajnai had publicly supported Karácsony in recent months and they were in any case friends. 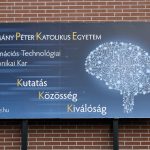