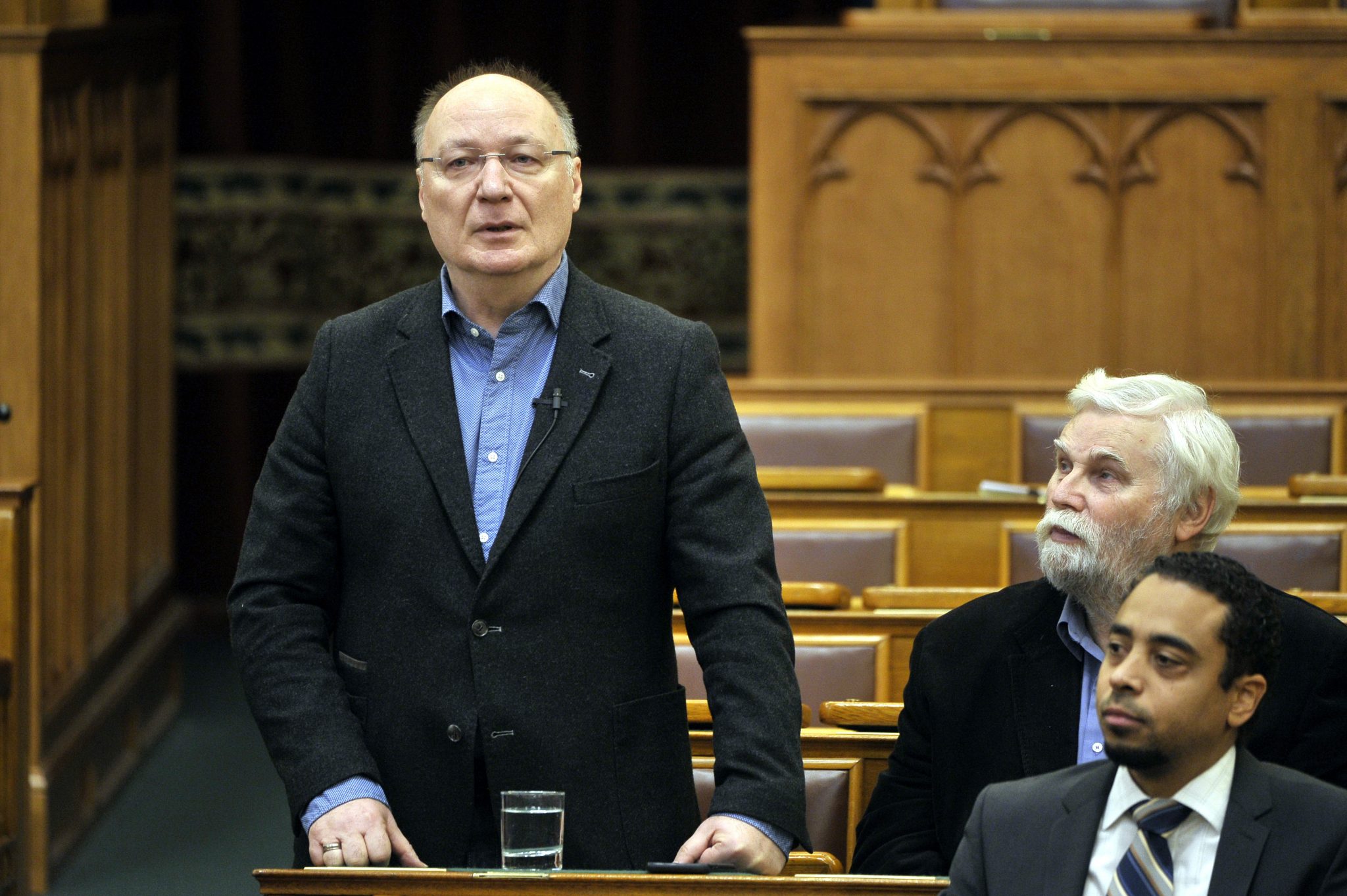 Ruling Fidesz has “taken revenge” on opposition-led municipalities through next year’s budget, a deputy group leader of opposition Párbeszéd told a press conference after the budget bill was passed by parliament on Friday.

Sándor Burány insisted that towns and cities where the opposition won the local elections last autumn would have much smaller budgets next year, including Budapest, whose payments to the central budget would exceed its receivables.

The Democratic Coalition (DK) indicated earlier that it would not support the budget bill in the vote. DK deputy leader László Varju said that the budget was that of “weakness and cowardice” and argued that it was “political cowardice not to face ramifications of the coronavirus epidemic.”

In reaction, ruling Fidesz said that the 2021 budget allocates 118 billion forints (EUR 335.1m) more to local governments than in 2020. The party’s statement added that municipalities, however, “find that is not enough” and demand more.