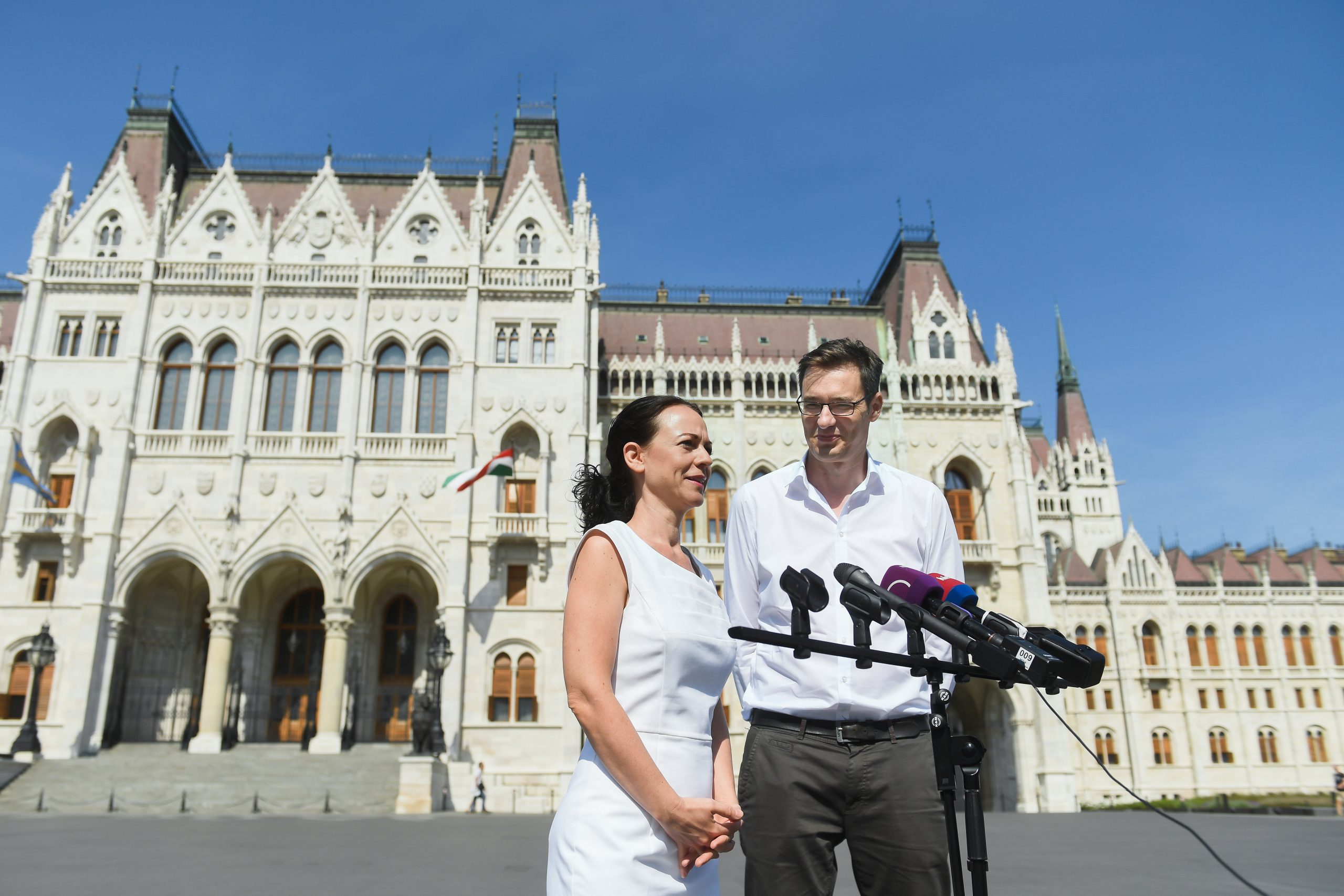 Tímea Szabó and Gergely Karacsony were both re-elected for another two years as the liberal opposition Párbeszéd party’s co-leaders at a party congress on Sunday.

Party members also voted to appoint members of Párbeszéd’s board, which was expanded from seven to nine members. The party’s co-leaders are members of the board by default.

At a press conference held on the sidelines of the event, Karácsony said that the congress had set up a team to prepare the party for the 2022 parliamentary elections. He highlighted the importance of fielding joint individual candidates and noted that all opposition parties were in consensus to do so in all 106 individual constituencies nationwide. Karácsony added that his party maintained its position that candidates should be selected in a primary.

On another subject, Karácsony said that a basic income automatically payable to each citizen could be “an important pillar for Hungary in the future” and added that Párbeszéd would work to convince its political partners to support that proposal.

Szabó said that over 80 percent of Hungarian voters, including supporters of ruling Fidesz, would welcome the introduction of a universal basic income, adding that it would help each adult with “at least” 100,000 forints (EUR 280) a month, while minors would be ensured half of that amount. She added that Párbeszéd would increase the net monthly average wage to 166,000 forints. 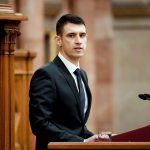