Párbeszéd Calls on Govt to Pave Way for Euro Entry 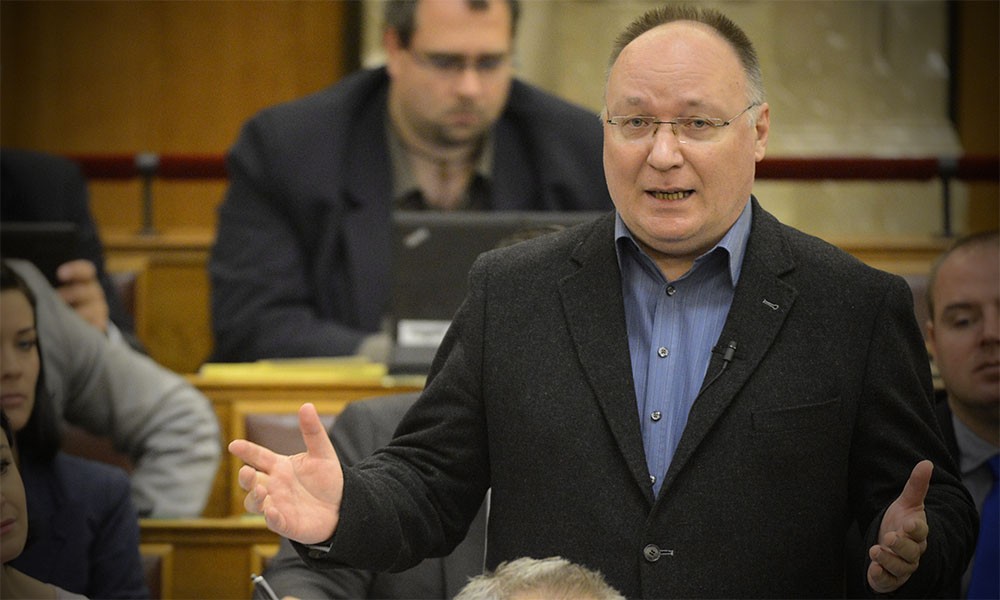 The opposition Párbeszéd party submitted a draft resolution to parliament on Tuesday calling on the government to take steps so that the euro can be introduced in Hungary as soon as possible.

At a press conference, deputy group leader Sándor Burány said Prime Minister Viktor Orbán and central bank governor György Matolcsy “had plunged the forint into the abyss”, with exchange rates worse than those during the economic crisis ten years ago.

The “abysmal” exchange rate serves the interests of multinational companies which sell their products in euro but pay their workers in forint, Burány said. In turn, Hungarian citizens getting their wages and keeping their savings in forint are hit by the bad exchange rate, which brings about inflation, he said.

In the featured photo: Sándor Burány. Photo by Tamás Kovács/MTI 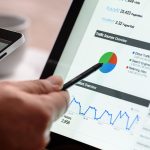