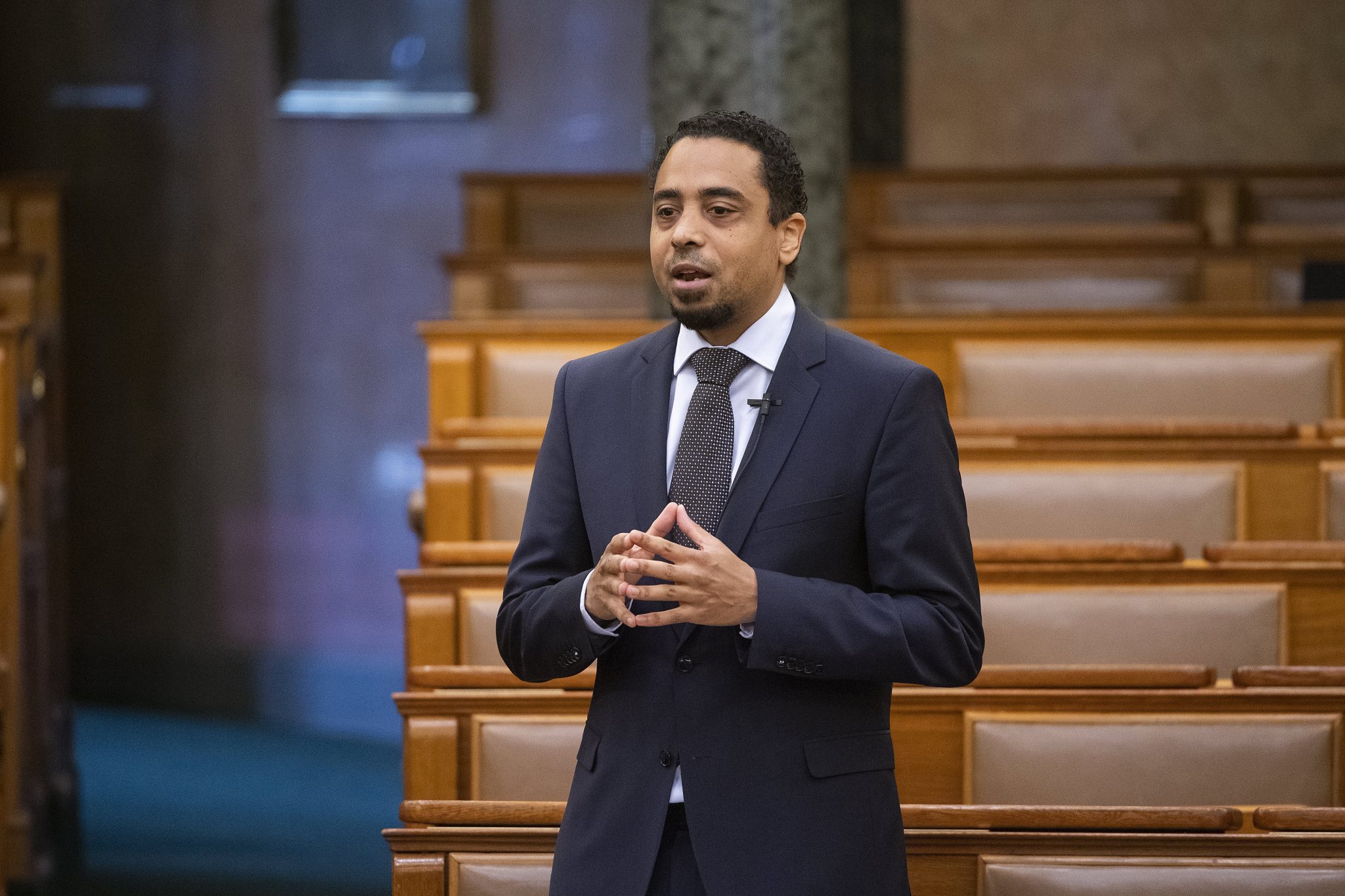 The opposition Párbeszéd party has proposed that a minute of silence should be observed nationwide on Thursday, June 4, the 100th anniversary of the post-WWI Trianon Peace Treaty.

Under the treaty “several million Hungarians became subjects of other states, Hungary lost beautiful territories, as well as a large part of its industry and agriculture,” the deputy said.

Kocsis-Cake referred to Trianon as a “terrible disaster” but said that “the solution is not in the past; we must find a way to work together for a better future both inside the country and together with ethnic communities.” He added that one of the best solutions would be a strong and unified European Union without internal borders.

Kocsis-Cake urged peaceful cooperation with neighbouring countries “without sending any messages that would suggest that Hungary is preparing to change its borders”.

According to the proposal, the minute of silence would be observed at 4:30pm on Thursday. 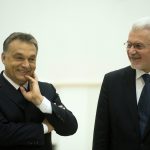