Párbeszéd Calls for Paks Expansion Guarantees to Be Made Public 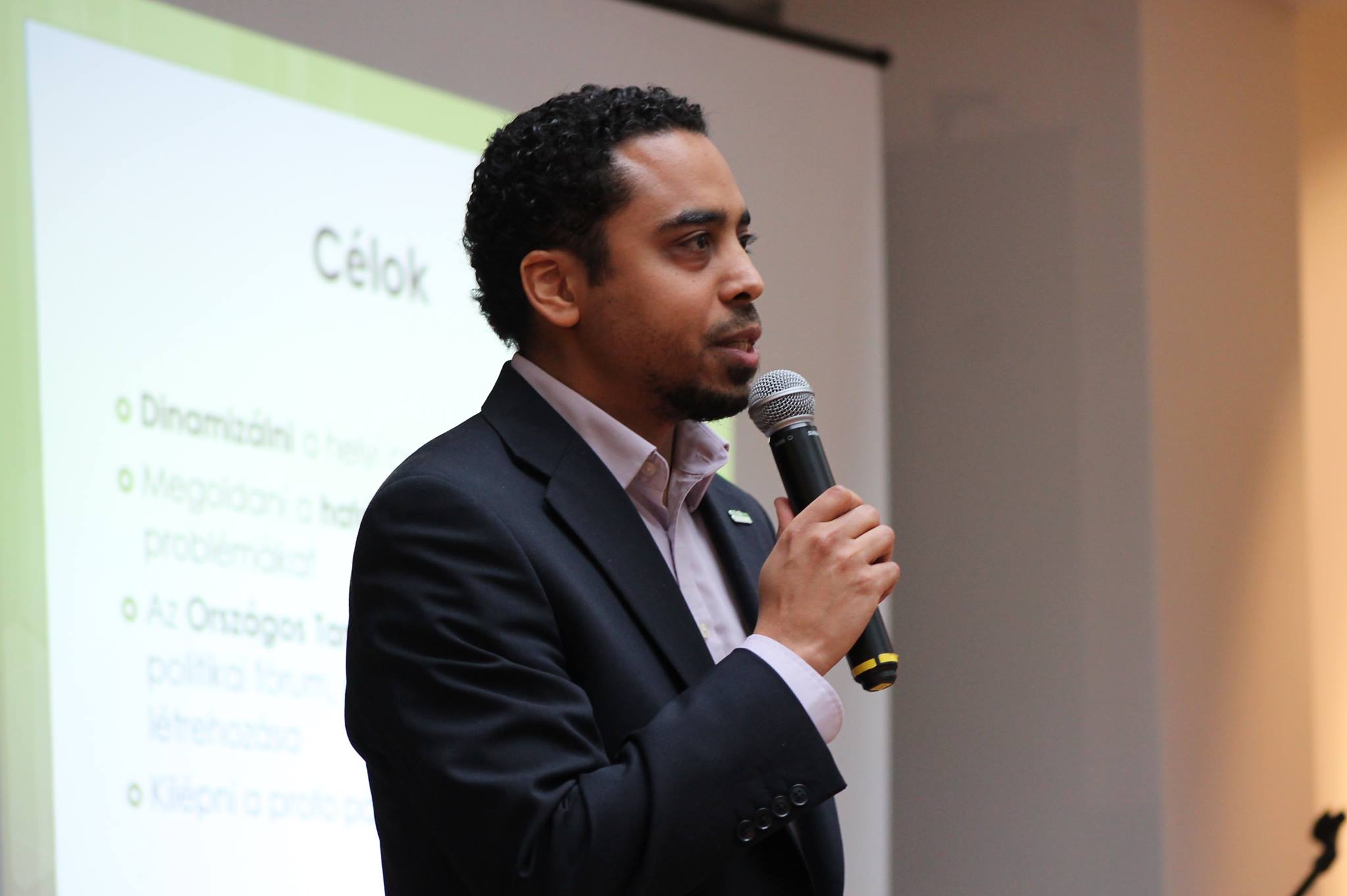 The opposition Párbeszéd party is calling for further details contained in the contract for the Paks nuclear power plant’s expansion project to be made public so as to reveal what guarantees the main contractor is offering for the project.

Párbeszéd lawmaker Olivio Kocsis-Cake told a press conference that the contract signed with the main contractor has been published on the website of the Paks II project in light of lawsuits filed by Párbeszéd MEP Benedek Jávor and business weekly HVG. The contract shows that the Russian side only offered a three-year general warranty on the project, but the government has said certain additional guarantees are also in force, he said, adding that Párbeszéd wants these to be made public.

The documents published so far “seem to contradict” the government’s claims that the originally budgeted costs of the project would not increase, he added.