Párbeszéd Calls for Consultation on Housing 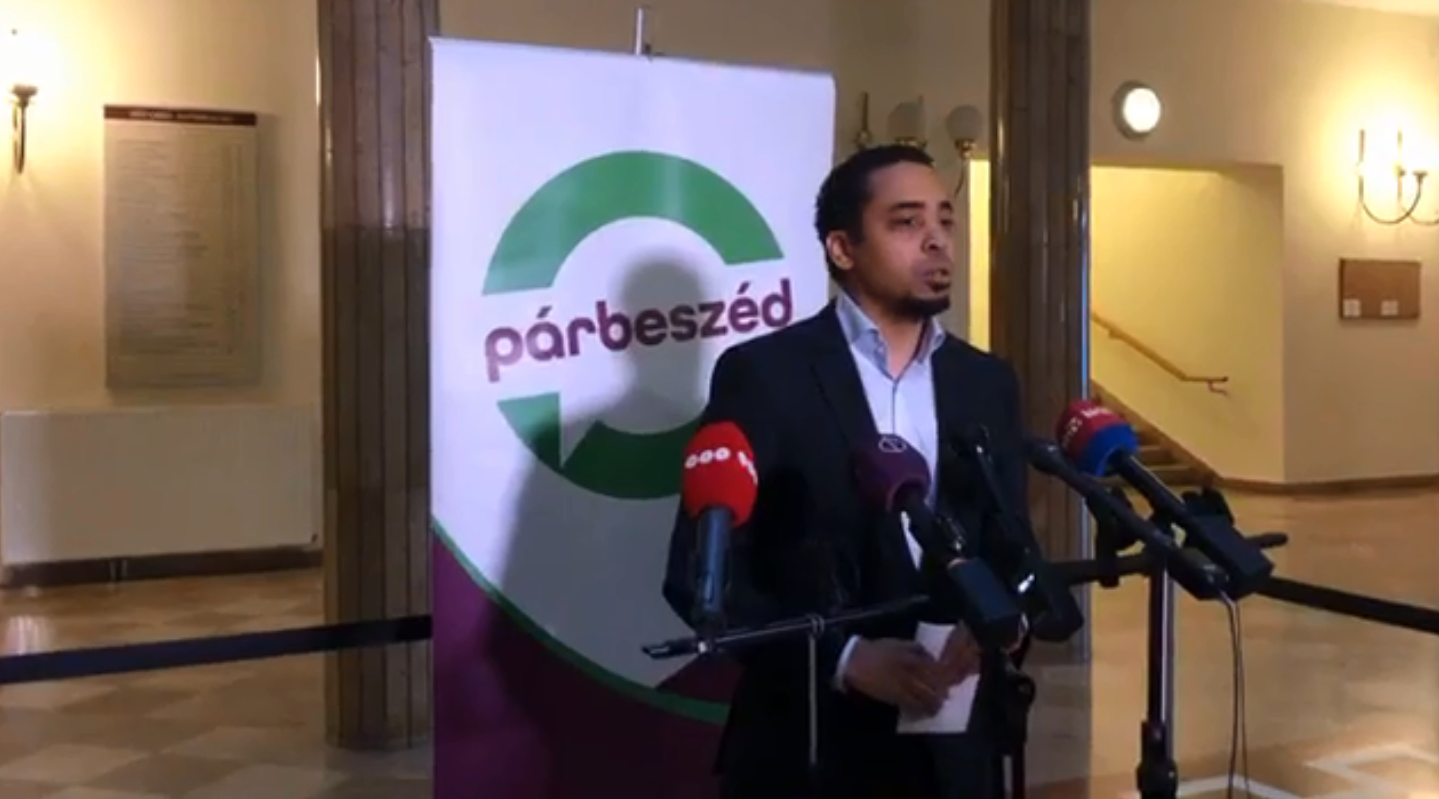 The opposition Párbeszéd party is calling on the government to launch extensive consultations on housing policy.

Party lawmaker Olivio Kocsis-Cake noted at a press conference on Tuesday that central bank governor György Matolcsy had proposed setting up an organisation to create a sustainable housing market. In the article published on financial news website novekedes.hu on Monday, Matolcsy called for a new housing policy strategy based on public consensus.

Property prices in Hungary have grown by 104 percent since 2014 and by 184 percent in Budapest, Kocsis-Cake noted.

Párbeszéd is proposing establishing a parliamentary committee to draft a housing policy concept spanning several terms, he said, underlining Párbeszéd’s standpoint that the right to accommodation should be incorporated into the fundamental law.