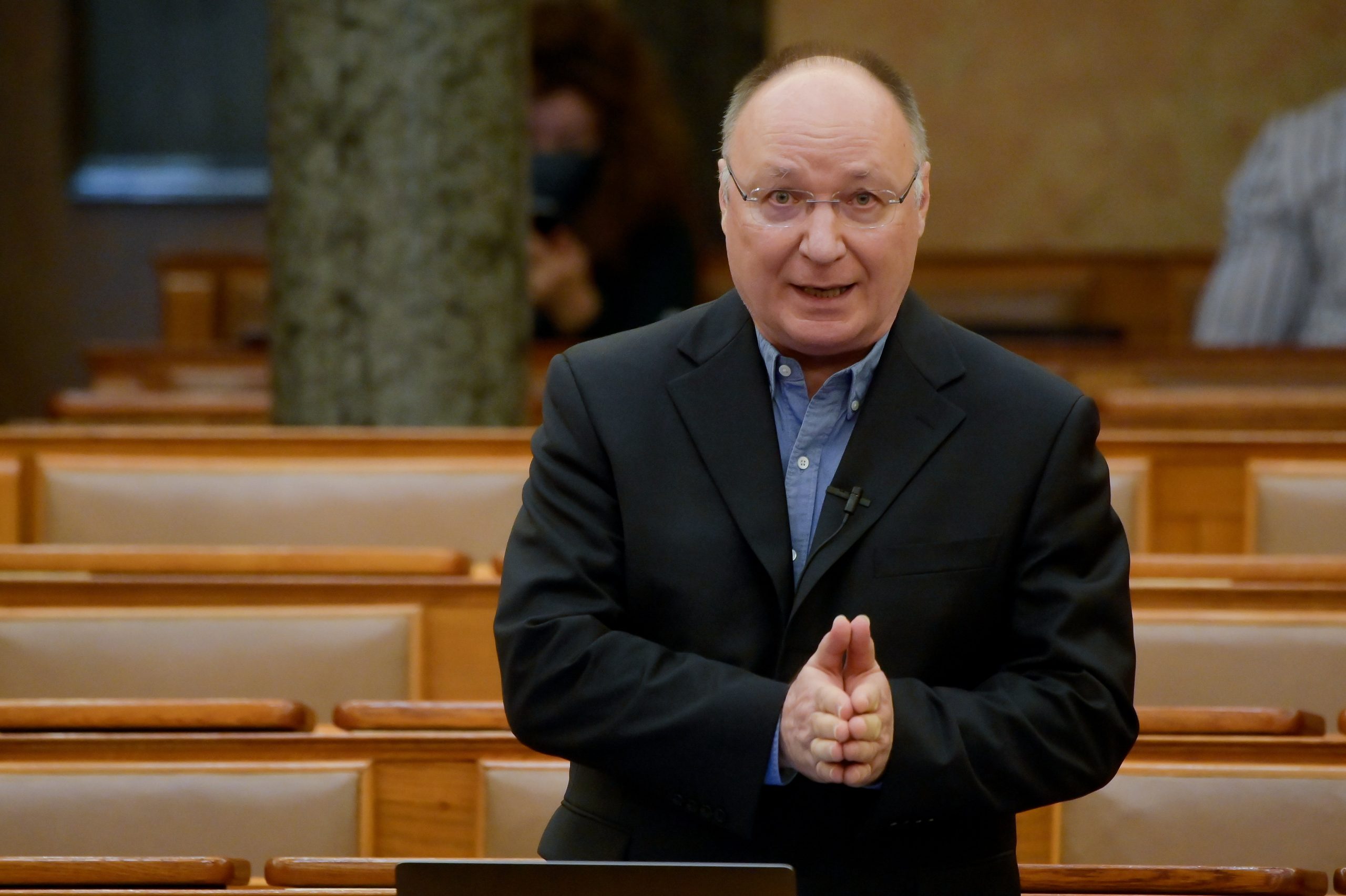 The price of fresh fruit and vegetables have skyrocketed in the past year, by 27 and 9 percent respectively, he noted. Egg prices have grown by 7.3 percent, cold cuts by 11.4 percent, flour by 10.5 percent and bread by 7.8 percent, he said.

Low-income households, including pensioners, are hit hardest by inflation, Burány noted. He slammed the government for habitually and “cynically” underestimating inflation when determining the following year’s pension increase.

The difference is then paid to pensioners in the form of a compensation at the end of the year, which Burány said amounted to an “interest-free loan” from the pensioners to the government.

Other allowances do not follow inflation at all, Burány said, adding that the amount of family allowance, parental leave and minimum pension have not been raised in the past decade.

Burány noted that Párbeszéd have long proposed that jobseekers’ allowance be raised to a minimum of 100,000 forints (EUR 280). The introduction of universal basic income should also be discussed, he said.