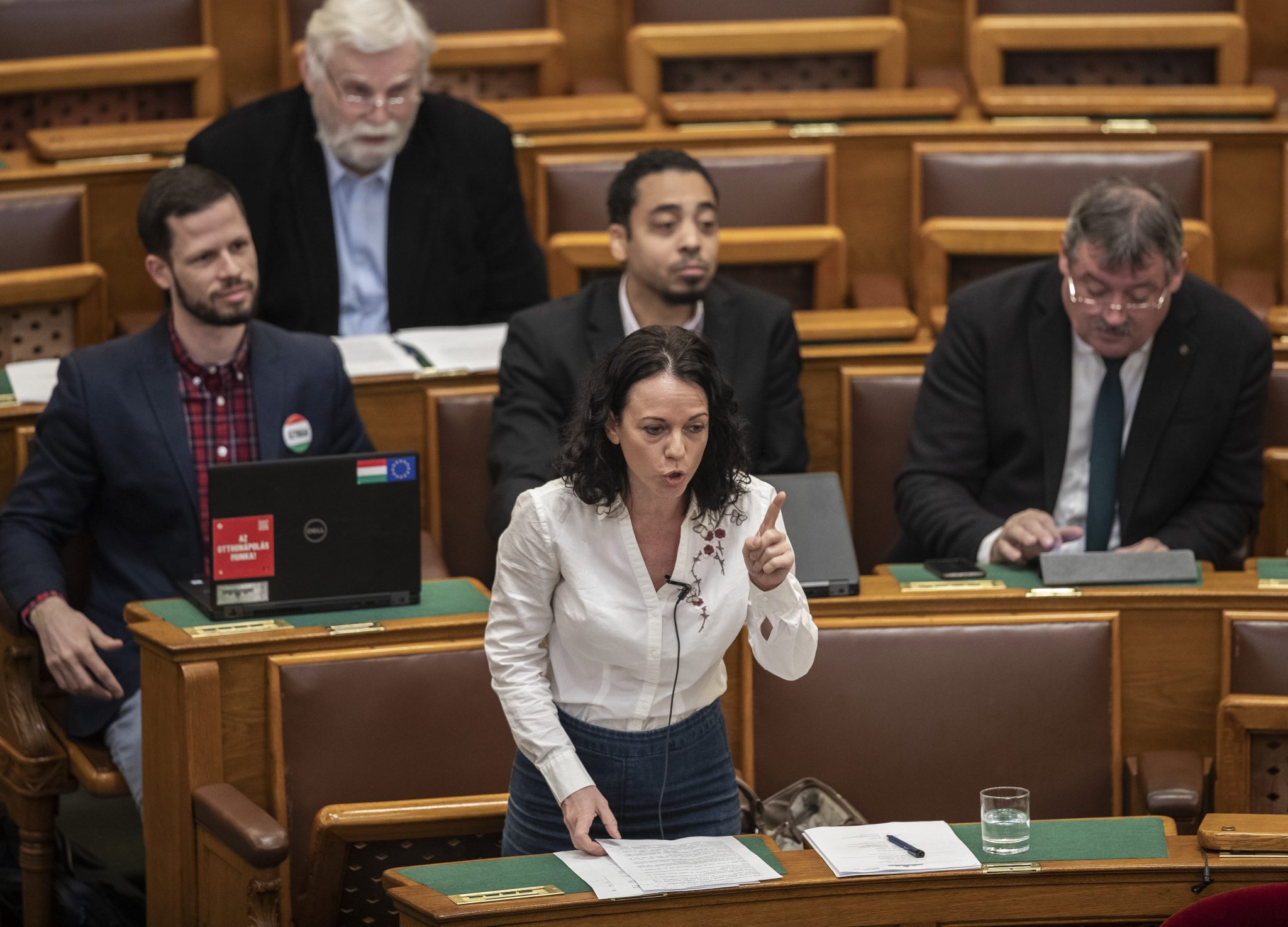 The opposition Párbeszéd party called the 2020 budget, which the government submitted on Tuesday, a “smokescreen and a scam”, saying it fails to focus on the areas where people need the most support.

Párbeszéd parliamentary group leader Tímea Szabó told a press conference on Wednesday that the government is spending on sports venues, the upgrade of Hungary’s Paks nuclear plant and “propaganda” but neglects areas such as education, health care, climate protection and support for the poorest.

The greatest loser of next year’s budget, Szabó said, is the education sector which she insisted will get less in real terms than this year. Additional funds for health care will be eaten up by inflation, “unnecessary investments” and the hospitals’ debts, she said.

The budget’s claim of supporting families is also a “scam”, Szabó said, because those most in need of help will not receive more than in 2019.

In Budapest, “clandestine investments for organising an Olympics” and “supporting oligarchs” would continue next year, she said. No investments “truly serving the interests of city residents” are in sight, she added.

Párbeszéd is preparing to submit a comprehensive amendment proposal that would prioritise “the people instead of [Prime Minister] Viktor Orbán’s cronies”, Szabó said. They propose to allocate “several hundreds of billions” to health care and education, support for the most destitute and climate protection, she said.

In the featured photo: Tímea Szabó of Párbeszéd. Photo by Zsolt Szigetváry/MTI