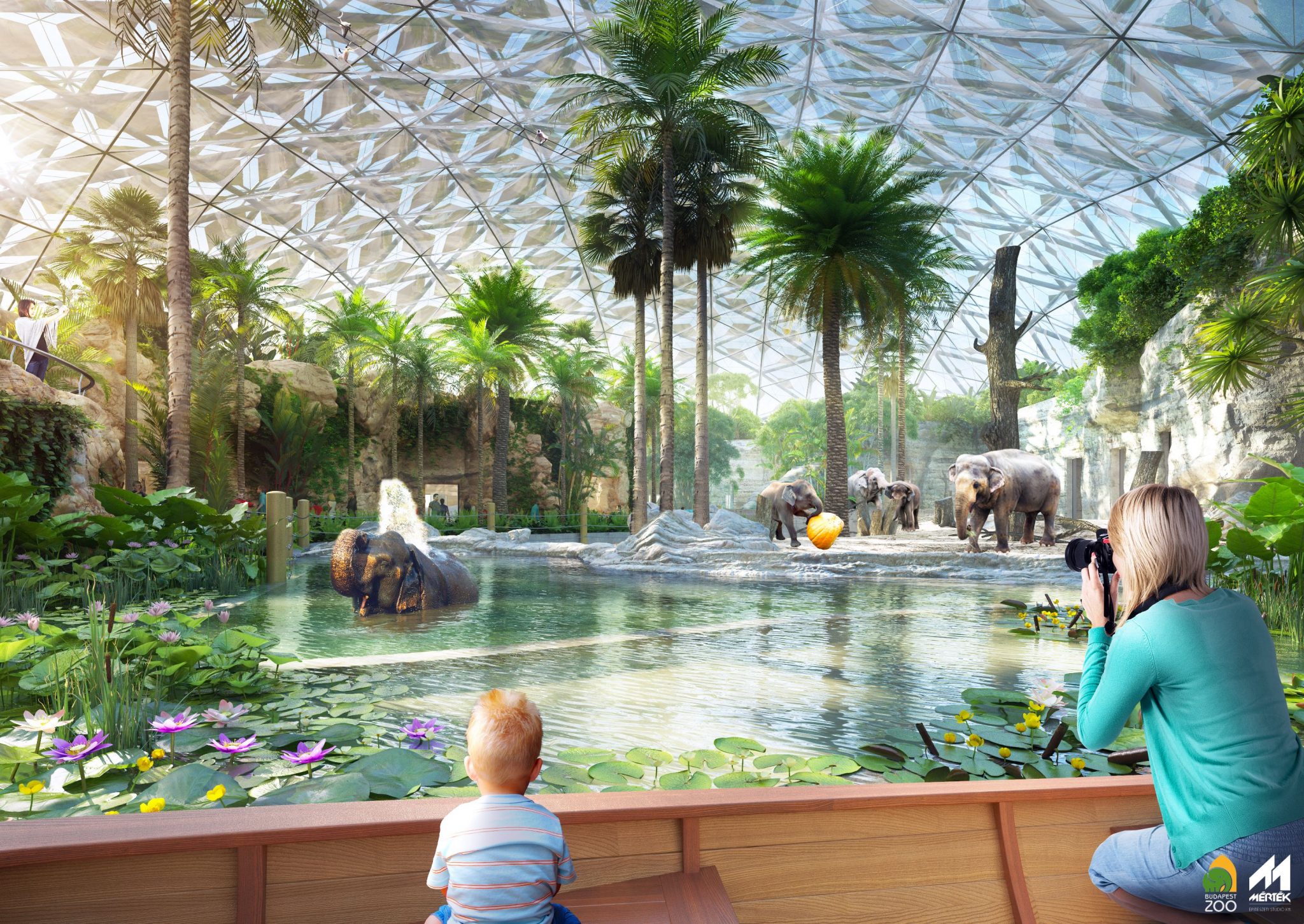 Two more years and an additional subsidy of 20 billion HUF (Eur 60,5 million) is needed for the completion of the biodome (biodóm), a state-of-the art, huge glasshouse part of the Pannon Park Project in the refurbished Budapest Zoo.

Following Népszava’s article about the sky-rocketing building costs and huge maintenance costs (equal to the energy consumption of a smaller Budapest district in the leftist daily’s view), Budapest Zoo’s leadership offered the press a look into one of the most flashy investments in Városliget (City Park).

According to Budapest Zoo director Miklós Persányi, the works are well underway, with the first phase’s completion expected this spring. After that, the second phase might be launched: turning the giant dome welcoming for plants, animals and visitors, estimating the opening to be at the end of 2021.

Persányi argued that the cost increase is due to the extension of Pannon Park’s size, while wages and materials have also been increased, in addition to the cost of additional elements that weren’t included earlier in the estimations, such as the roller-coaster. The director, who is also a former minister of leftist-liberal governments and PM Viktor Orbán’s commissioner of the much-debated but critically acclaimed Liget Project, also added the energy requirements of the biodome will not be extremely high, while it would additionally create 200 jobs.

Government-critical Index, however, notes that with the additional 20 billion, the current cost of the project -originally budgeted to 15,7 billion (Eur 47,5 million)- has risen to 62.8 billion HUF (Eur 189,8 million). 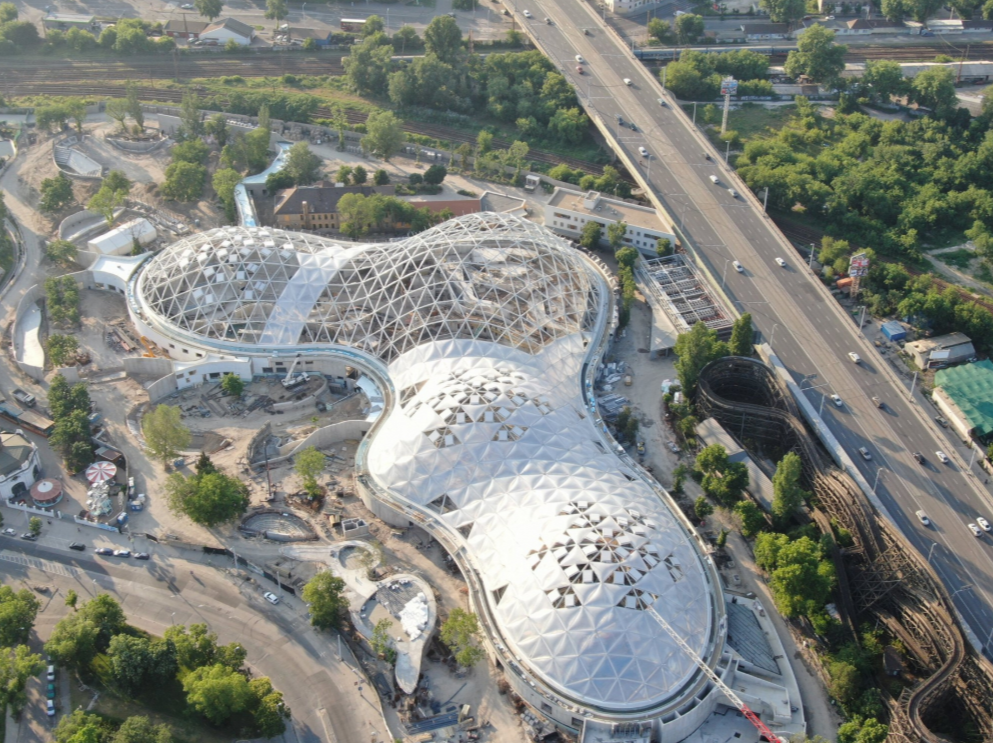 Budapest Zoo is earmarked for significant expansion within the framework of the Liget Budapest Project. According to the plans, Pannon Park will attempt to conjure up the flora and fauna that once existed in the Carpathian Basin. The central complex of Pannon Park will be the aforementioned biodome, a huge glasshouse which can already be spotted from many places in the city. Inside, visitors will have the chance to experience lush vegetation and various animals including elephants, or a shark-nursery.

featured image: visual design of the project; by zoobudapest.com 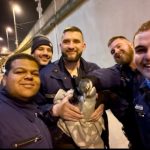