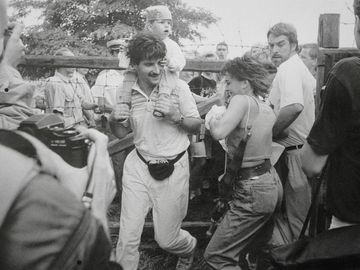 Exactly thirty years ago, on August 19, 1989, celebrating the bonds between Austria and Hungary, the Pan-European Picnic was organized on the Austrian-Hungarian border, near the town of Sopron. After a symbolic and temporal opening of the border crossing, several hundred of the communist GDR citizens and numerous refugees tried to flee to West Germany through Austria. The picnic is considered a significant event contributing to the lifting of the Iron Curtain and the reunification of Germany. The “father of German reunification,” Chancellor Helmut Kohl, even expressed his gratitude with the following words: “It was the Hungarians who removed the first stone from the Berlin wall.”

In 1989, despite the communist leaders still in power, people were longing for change in the Eastern Bloc countries. They wanted freedom, democratic elections, and the withdrawal of Soviet troops – thus demanding the Iron Curtain to be destroyed, which was both the symbol and the everyday reality for the division of Europe, hermetically sealing the countries of the socialist camp on land, air, and water for decades. 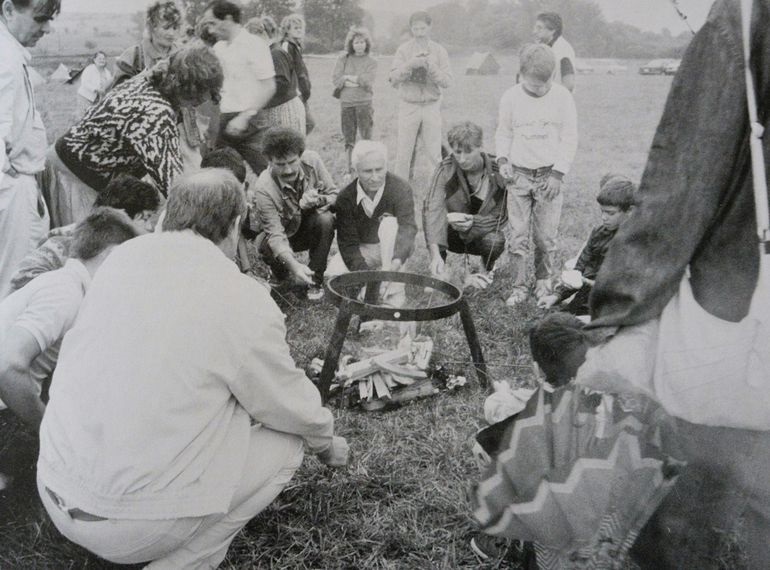 Due to the severe financial problems in Hungary, the political bureau suggested to Prime Minister Miklós Németh to dismantle the Iron Curtain as the government could not afford to maintain border control along the border with Austria.

After informing his Austrian counterpart Franz Vranitzky, Németh received the informal permission from Gorbachev, the last leader of the Soviet Union.

As a result, on June 27, Hungarian Foreign Minister Gyula Horn and his Austrian counterpart, Alois Mock, personally cut the iron curtain at Sopron – a symbolic and historical action witnessed by many from several countries around the world.

Orbán, Merkel to Mark Anniversary of Pan-European Picnic Together

Unlike Hungary, East Germany had a hard-line Communist regime even in the '80s, thus a great number of East German families tried to flee from their hopeless situation. Tens of thousands of refugees stayed in Budapest and all over Lake Balaton. They wanted to settle in West Germany, and after the discussions between Austria and Hungary started on dismantling the Iron Curtain, many of them saw Hungary as the best option of escape. The opportunity offered by the border opening at the Picnic seemed inviting. 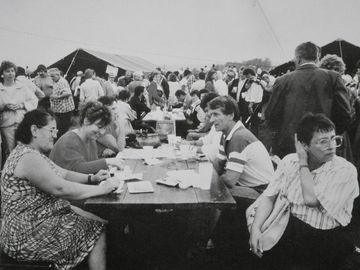 The idea of the Pan-European Picnic came from a representative of the conservative Hungarian Democratic Forum (MDF) Ferenc Mészáros, following a presentation at a dinner in Debrecen by Otto von Habsburg, the last Crown Prince of Austria-Hungary. The gathering was intended as an informal meeting of Austrians and Hungarians at the border meadow.

It was organized near Sopron on the Hungarian-Austrian border by the Debrecen organization of MDF, the National Club Council, and the Opposition Round Table in Sopron. Thousands attended the meeting that promoted the emergence of a Europe without borders, and that of a united Europe. 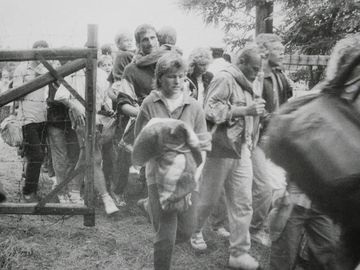 During the event, a Hungarian delegation crossed the border to the Austrian side, opening a symbolic gate, and then across the free border they returned with Austrian citizens to the venue of the gathering.

This was followed by messages from the two patrons of the event – Otto von Habsburg, Member of the European Parliament and President of the Pan-European Union, and (reform communist) Minister of State Imre Pozsgay.

The nearby border crossing was also opened for three hours; this was the first time a Central European border was opened to citizens of Eastern Bloc states. This allowed nearly 1,000 East Germans to flee to the West. 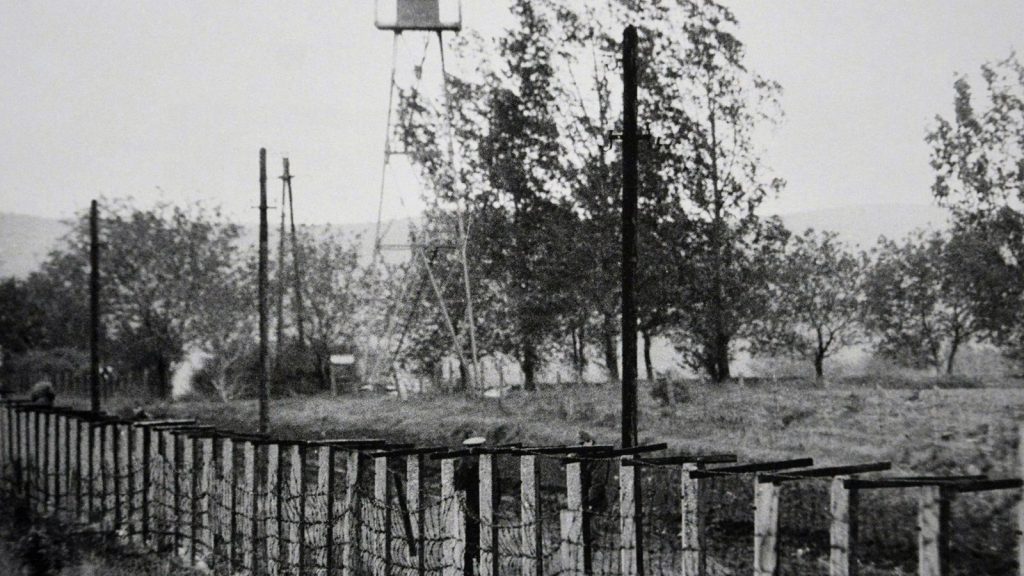 The East German refugees almost ran over the Austrians who were trying to reach the event. The Border guards could only have prevented the illegal crossing by using weapons, but given the political situation and the importance of the event, no weapons were used or other coercive measures applied.

The Hungarian government normalized border controls after the picnic but later, as a result of strictly classified bilateral negotiations between Hungary and West-Germany, the Hungarian border opened on September 11th. Almost 30 thousand East German refugees evacuated the country.

Reacting to the contribution made by Hungary in the fall of the Iron Curtain, Chancellor Helmut Kohl said:

It was the Hungarians who removed the first stone from the Berlin wall.” 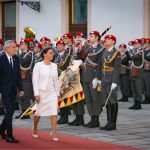