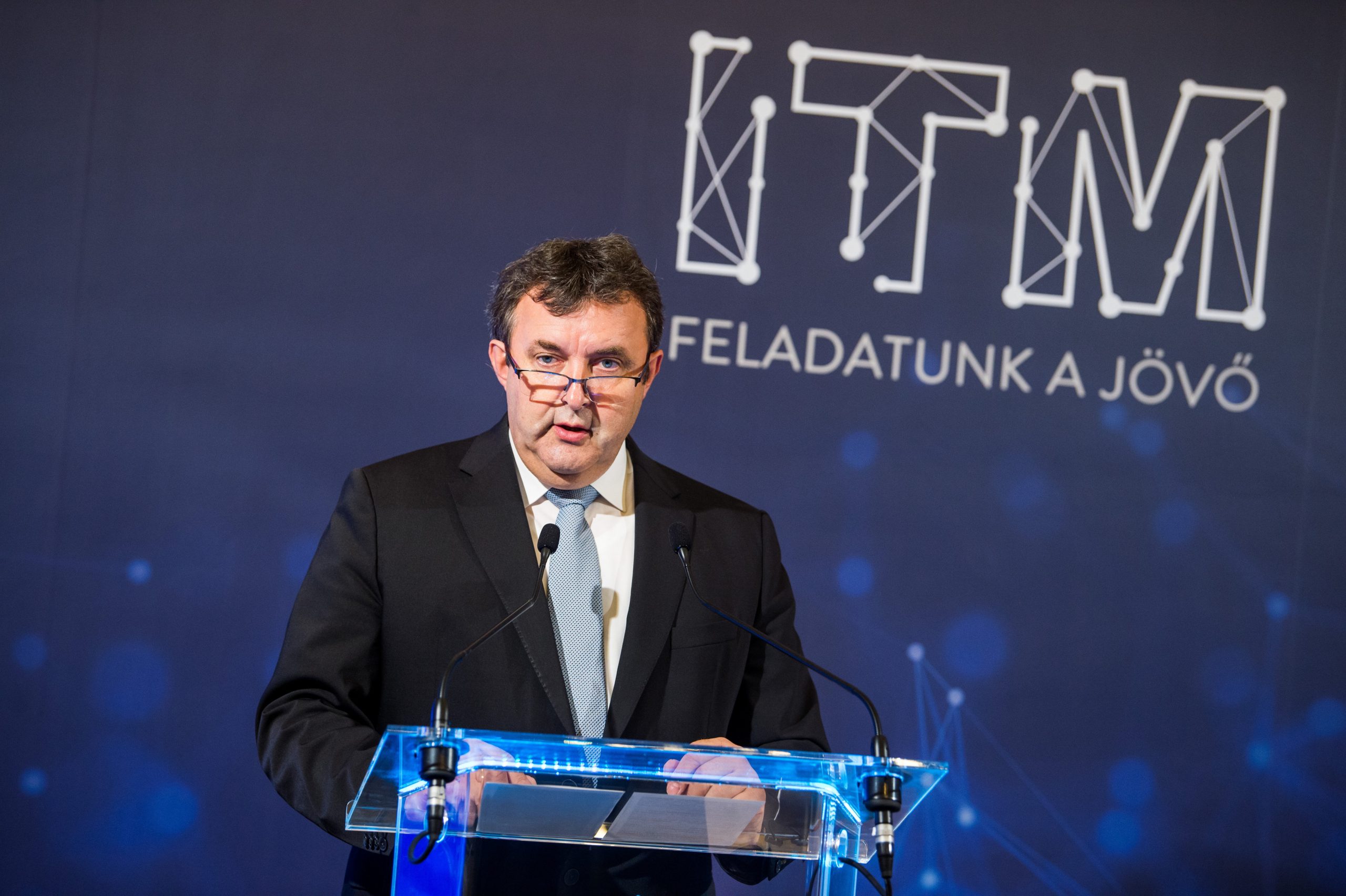 The government wants Hungary to make progress in university rankings, the minister of innovation and technology said on Wednesday.

László Palkovics said in a video message for an online international conference organised by Budapest’s Eötvös Loránd University (ELTE) and International Ranking Expert Group that the quality of universities was very important, as reflected by rankings.

He said Hungary had given many famous scientists to the world who have made great contributions to the development of science.

Since 2016, ELTE has been running a research team assessing university rankings, he said.

Commenting on the structure of the Hungarian economy, Palkovics said the current proportion of small enterprises was not satisfactory. At the same time, Hungary performs surprisingly well in state-of-the-art technologies, he added.

Hungary is internationally considered a location worth investing in and the government is making good progress in making Hungary increasingly attractive for research and development, he said.

He added that it was important to make Hungary’s higher education sector more international and to attract foreign universities.

Cooperation was started with China’s Fudan University in 2014 and the university will set up its first campus outside China in Budapest, he said.