Palkovics at AmCham: Govt Would Welcome more US Innovation in Hungary 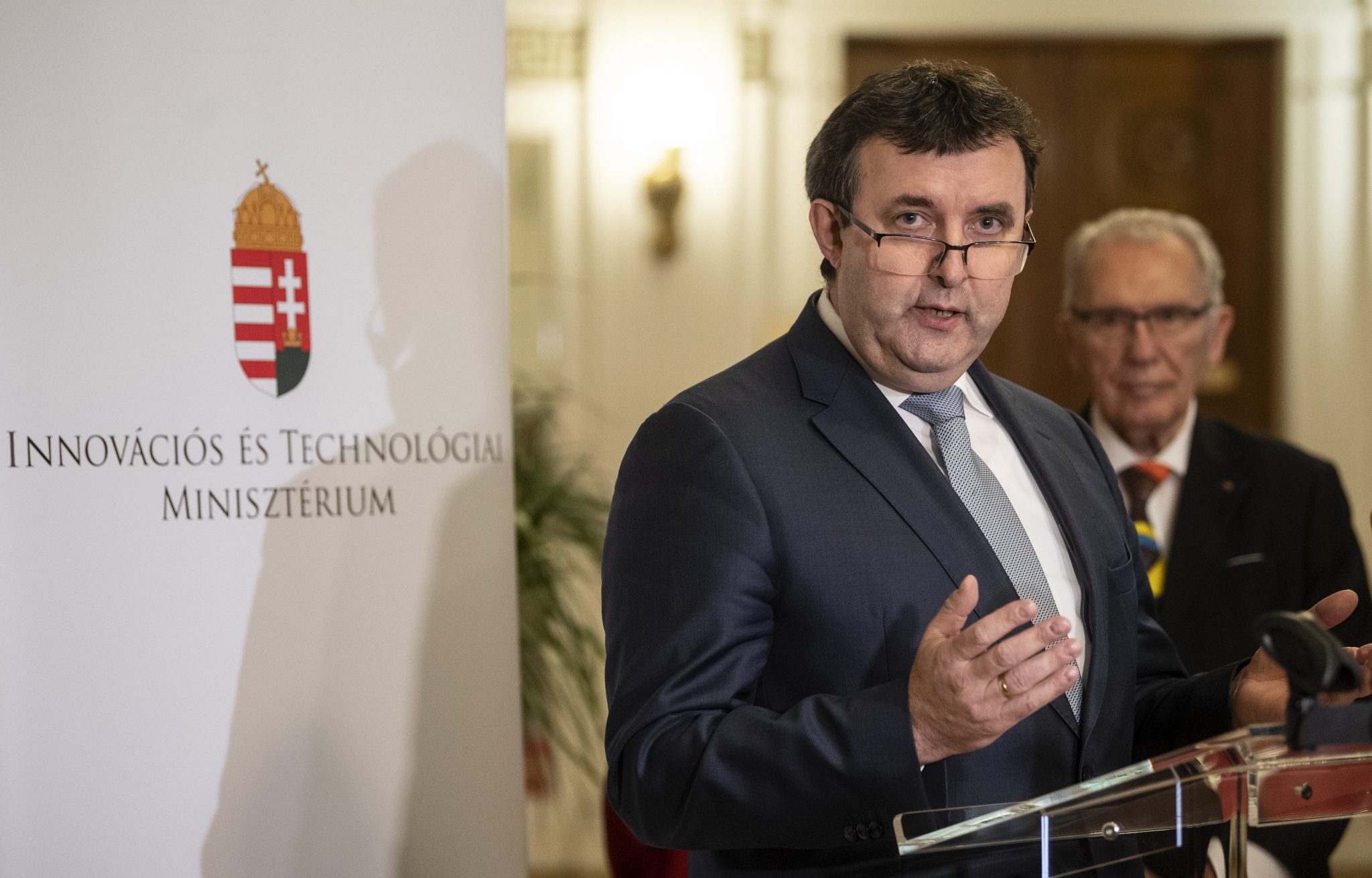 US investors are supporting the strengthening of Hungarian R+D, while the government is increasing funds in the budget devoted to innovation by 25 percent next year, László Palkovics, the minister of innovation and technology, told an AmCham event on Monday.

Boosting the standard of R+D is a priority when it comes to foreign companies operating in Hungary, those planning to invest here and domestic enterprises, he said at the American Chamber of Commerce event, adding that Hungary’s global ranking in this area is still somewhat poor.

Several US multinationals such as GE and IBM are already innovating in Hungary but the government wants to see more of this type of activity, he said.

“Hungary Is a Fascinating Region Trying to Stand Up For Its Identity” – Interview with Christopher Ball, Honorary Consul of Hungary in Connecticut

Palkovics noted that companies carry out research and development independently and largely using their own financial resources, while the state has a guiding role in university research and the activities of state research institutes.

When it comes to universities and research institutes, greater stress should be put on cooperation and performance in connection with competition structures, he said. Institutions, he added, receive support and resources when they cooperate with each other.

Palkovics said that next year the government was increasing central funding for R+D+I by 32 billion forints (EUR 97m) to 165 billion compared with this year. Research institutes can boost by applying for EU funding, too, he added.