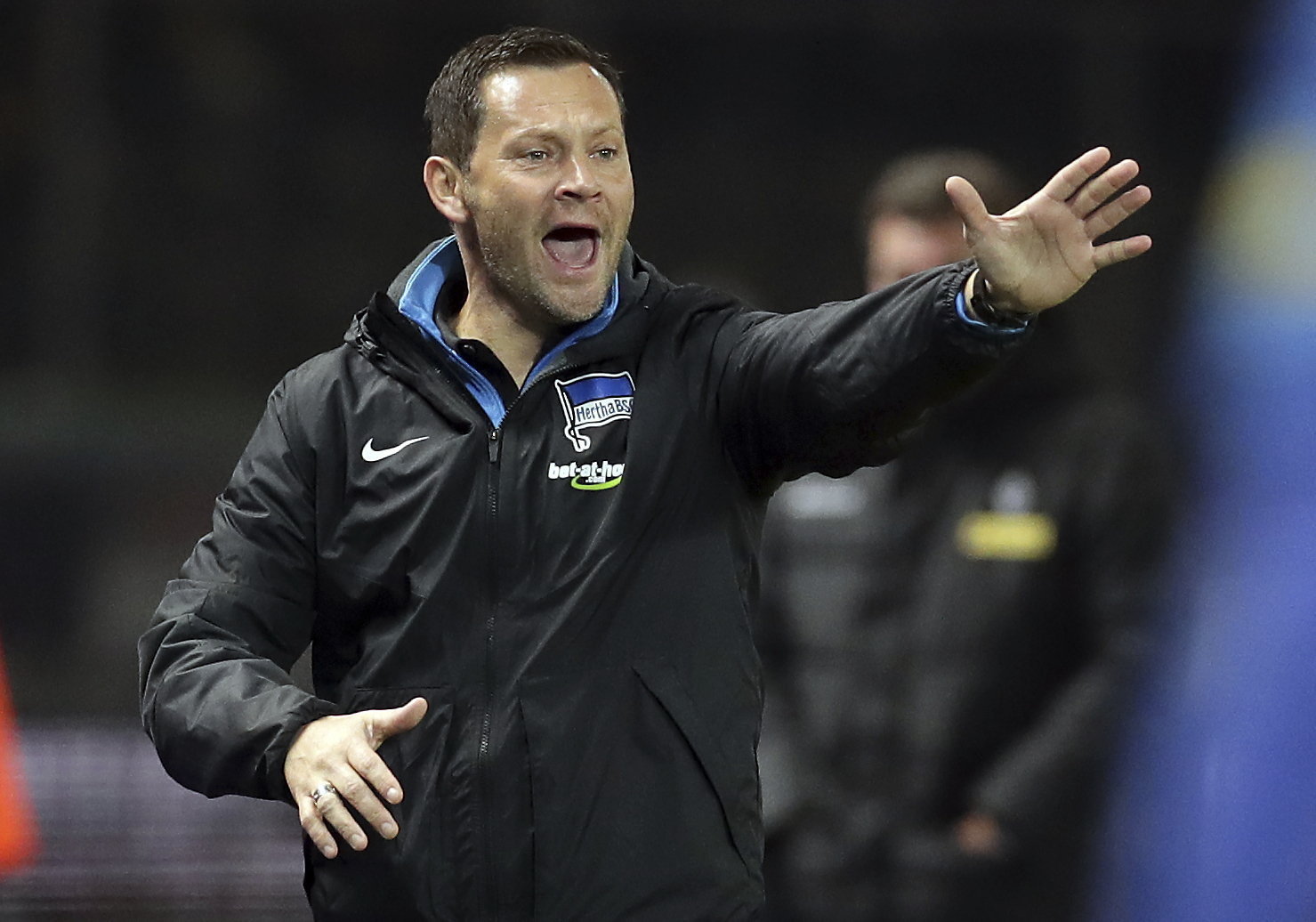 Hungarian trainer Pál Dárdai is taking over Bundesliga side Hertha BSC’s first team once again. The Berlin club’s legend spent a successful four years as a head coach between 2015 and 2019, and now he is once again expected to save Hertha from relegation and stabilize the team.

Dárdai, still Hertha’s record appearance holder player, took over the Berlin club for the first time when it slipped down to the relegation zone back in 2015. In his first (half) season he helped the club avoid relegation. In his next two seasons, Hertha finished 7th and 6th, gaining a chance to compete on the international level as well. After a relative stagnation in performance (partly due to injuries and finances) in April 2019, Hertha’s sports director Michael Preetz decided to replace him, saying that a “fresh impact” would be the right move for Hertha at that point.

Dárdai had an indispensable role in the Hungarian national team’s qualification for the European Championships in 2016 as well. He took over the ‘National 11’ after the first defeat in the qualification process against Northern Ireland and managed to find balance and build the base of the team. After just seven games however, he said yes to Hertha and handed over the leadership to Bernd Storck, with whom the team eventually gained qualification and later reached round 16 in France.

Unlike the uncertain and tight financial background during Dárdai’s first time, Hertha, since 2019, could spend a lot more due to the involvement of a new investor. This eventually resulted in the fact that today’s team’s aggregated value is the highest ever in the history of the club and is estimated to be the 6th highest in Bundesliga as well. Still, results failed to catch up to the settled finances so far, and a straight home defeat against Werder Bremen in the last round meant that Hertha again neared the relegation zone. As a consequence, the club decided to part ways with former coach Bruno Labbadia, who, as a matter of fact, was the 4th one in charge since Dárdai’s forced departure in 2019.

After his farewell in 2019, Dárdai decided not to take on another Bundesliga side or other first teams and was working at the club at various roles. Most recently, he led the under-16 team.

According to German sports channel sport1.de’s information, Dárdai might, however, be only a temporary choice for Hertha, as the aforementioned new investor would want to sign high-profile German trainer Ralf Ragnick in the summer.