ENERGIAKLUB: Paks Upgrade Not Necessary In A Decentralised Energy Model 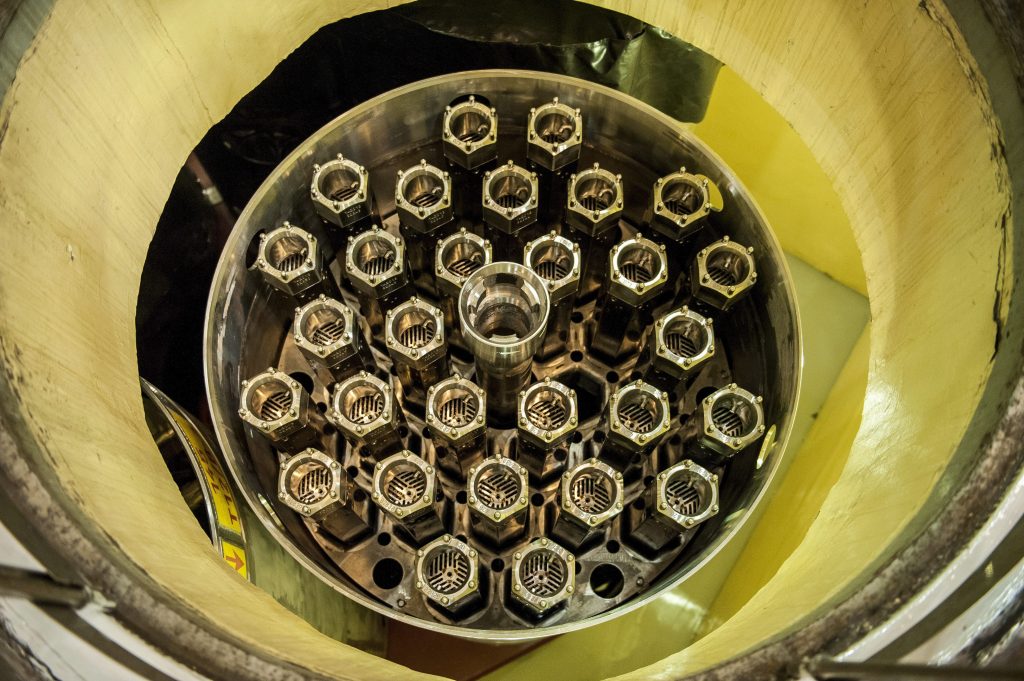 Hungary’s electricity network will fulfil energy demands in 2030 even without the planned expansion of blocks at the Paks nuclear power plant, ENERGIAKLUB said. Ada Amon, director of the Budapest-based think tank, told a press conference that based on an alternative energy model developed by the institute, the mega-investment project need not be carried out.

As against a centralised system based on conventional energy and large power stations, the decentralised energy model is more flexible and places the primary emphasis on local, renewable energy, she added. The decentralised model also helps employment because it involves the creation of new jobs throughout the country instead of specific locations, she added. The model has been developed with the help of the Danish EnergyPLAN software.

According to ENERGIAKLUB’s calculations, Hungary’s electricity demands until 2030 will be less than the government’s projections and there is no rush to launch the Paks expansion project. Instead of building new nuclear energy blocks, the use of renewable energy should be encouraged, energy consumption rationalised and energy-efficient development projects are needed. Further, a flexible, decentralised energy system needs to be put in place, according to ENERGIAKLUB’s proposal.