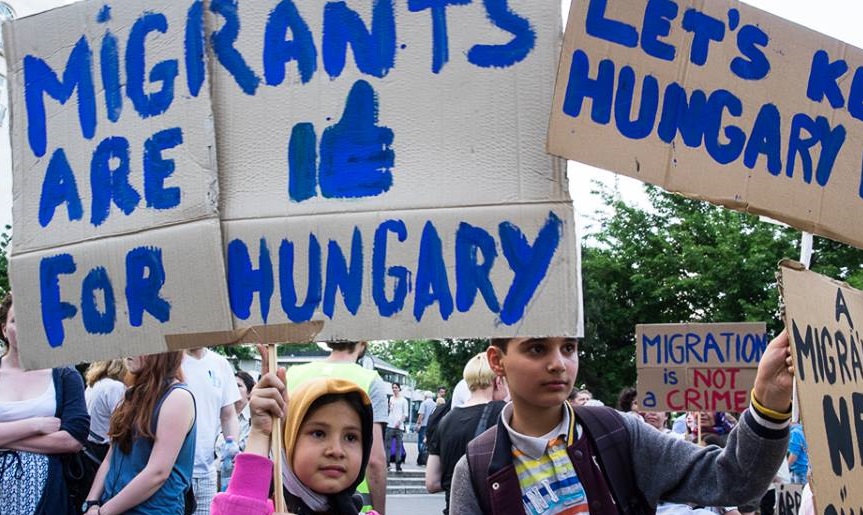 A 20-year-old Pakistani migrant has been placed in pre-trial detention in Hungary after being accused of subjecting a young woman to a knife attack last week in the capital.

In a statement sent to the state news agency MTI, the Budapest prosecutor’s office said that the Pakistani national, who entered the country illegally, threatened the woman with a knife to force her to hand over her belongings. Following the incident, which took place in the capital’s District VIII, the man fled the scene but was caught by police the following day.

The man has been placed in pre-trial detention on suspicion of armed robbery after the prosecutor for the case argued that the Pakistani citizen has no permanent of temporary residence or income in Hungary, which raises the probability of flight to avoid prosecution.

Speaking on state television on Saturday, György Bakondi, Prime Minister Viktor Orbán’s national security adviser. reveaéed that the Pakistani man was previously caught on Hungary’s state border for illegally entering the country. He filed an appeal against the rejection of his asylum application and was placed in the refugee camp at Bicske six months later, from where he travelled to the capital, Mr. Bakondi said.