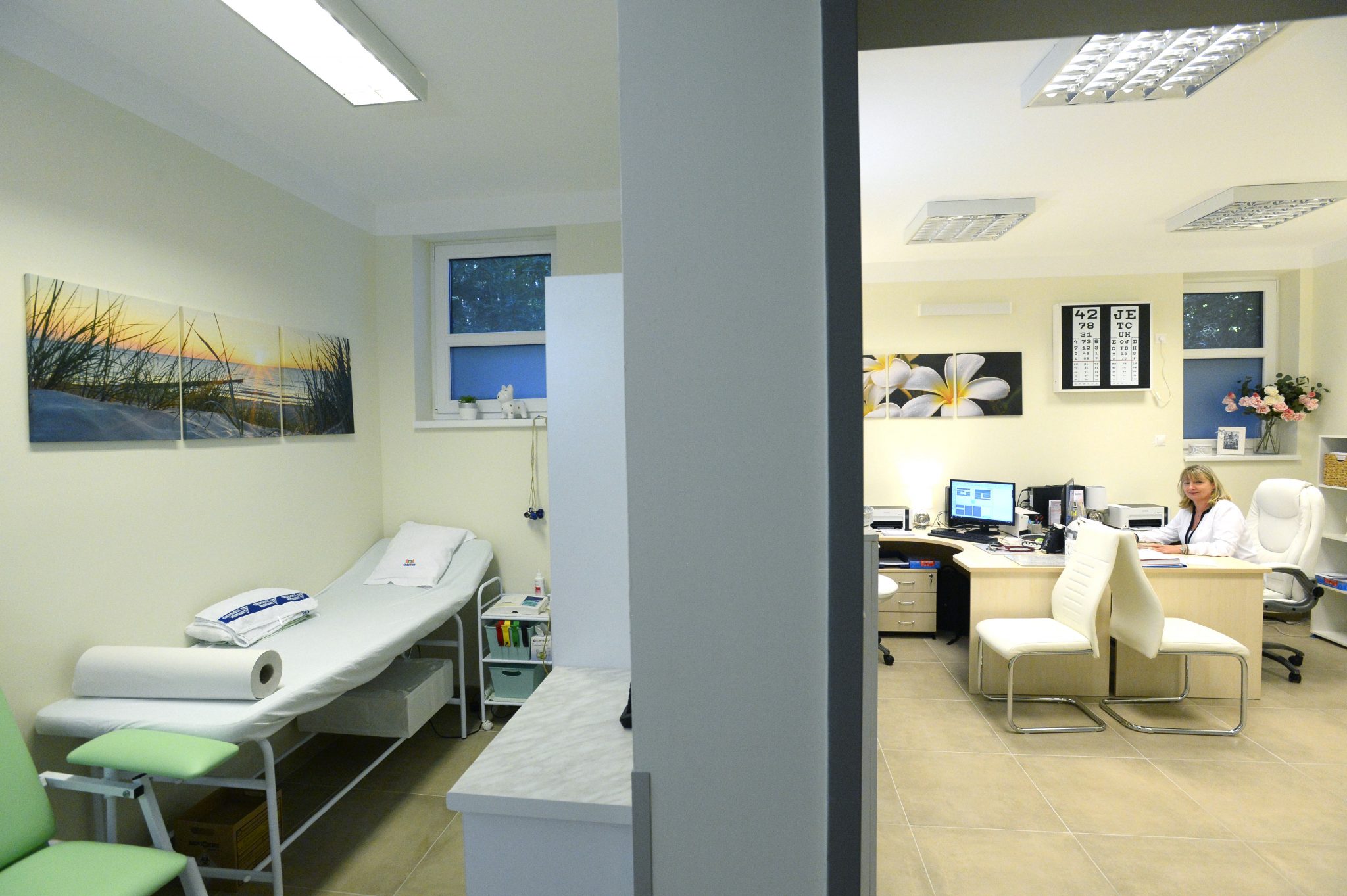 Management portal mfor.hu collected the figures from budget closure accounts showing how the number of vacant GP practices in Hungary has changed since 2010. According to the results, while in 2010, there were only 176 practices unfilled in the country, this year, the number is 402.

In parallel to the increase in number of vacant GP practices, the number of long-term unfilled positions have increased as well: in 2018 there were 284 vacancies, which haven’t been filled for a significant period of time. Currently, the situation is the worst in Borsod-Abaúj-Zemplén County where the current database of NEAK reports a total of 52 empty practices.

Additionally, the profession is also aging significantly, so no promising developments can be expected in the coming years. According to the relevant appendix to the final counts, the average age of GPs continued to increase last year to 58.2 years, while in 2012, the first year with relevant data in the document, NEAK reported 55 years as an average age. Last year, most GPs were 64 years-old, compared to 61 years, according to data from 2015.

For some time, the government has been trying to make GP practices more attractive among entry-level and young doctors, such as with financial opportunities to purchase practice rights. However, it seems that these incentives have so far failed to deliver on their hopes.

According to the final accounts, the amount spent on the area has increased slightly in nominal terms and even in proportion to GDP. Family and pediatric services received HUF 90 billion in 2011, compared to more than HUF 150 billion last year. This year, 153 billion is planned for the same purpose, while next year, family and pediatric services will receive HUF 173 billion in support. 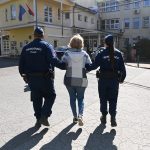 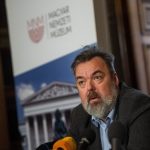