Over 2,000 Annual Requests to Film in Public Spaces in Hungary 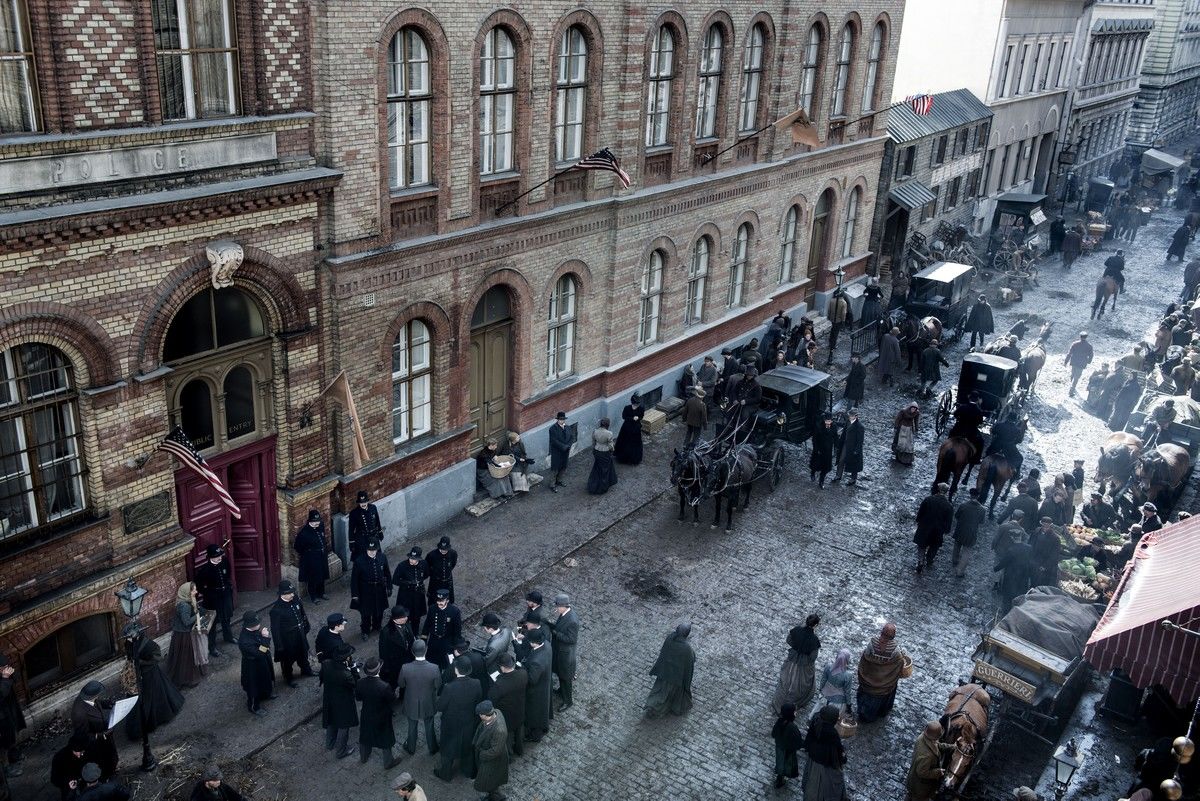 So far this year, the fund told the paper it has received more than 1,000 such requests to film movies, television shows or advertisements. On any given day in Hungary, production companies are shooting at least five different locations in the country.

Last year, that added up to 46 million forints. But local councils are remunerated for the use of the locations. For the municipality of the capital and its central districts, this revenue came to 272 million forints (EUR 848 418) in 2017, Világgazdaság said. Last year, about 1,900 of the requests to film in public places were for locations in Budapest.

Some of the most popular locations were Andrássy Street in the city centre, the area around St. Stephen’s Basilica, Szabadság Square, a square surrounded by imposing buildings, and the Várkert Bazar, an ornamental garden built in the Hungarian romantic style at the base of Castle Hill.

Outside of the capital Szentendre, a village with charming streets known for its galleries and shops; Esztergom, home to Hungary’s largest Basilica; Vác, a scenic town by the Danube; and Dunakeszi, a metropolitan area north of the capital can be found among the most popular filming locations.