Over 14,000 Hungarians Registered to Vote Abroad 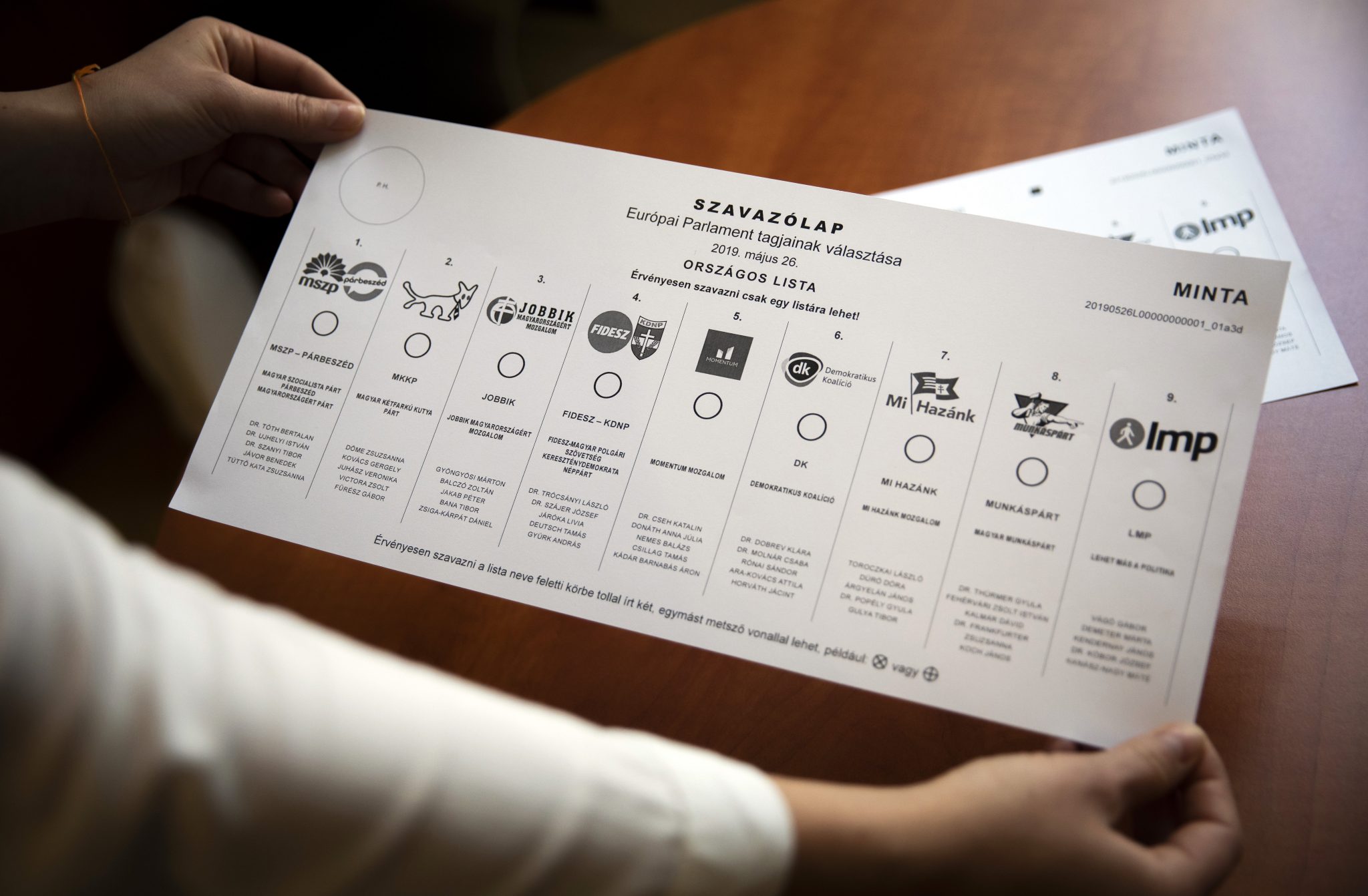 So far more than 14,000 Hungarians have registered to vote abroad at an embassy or consulate in the May 26 European Parliament elections.

The number of absentee voters registered for the EP election is already almost double the number of those who voted abroad five years ago.

Voters have until 4pm on May 17 to register to vote at one of Hungary’s 132 diplomatic missions.

Under Hungary’s election rules, citizens with a permanent address in Hungary who are not going to be in the country on May 26 can go to the polls at Hungarian embassies and consulates. They are not eligible to vote by mail.

According to official election site www.valasztas.hu, 14,054 Hungarians registered to vote abroad by Saturday morning. Most absentee voters, 1,271 of them, will be casting their ballots in London. 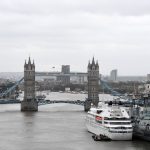 More than 150,000 Hungarians Applied for Permanent UK Residence by Deadline