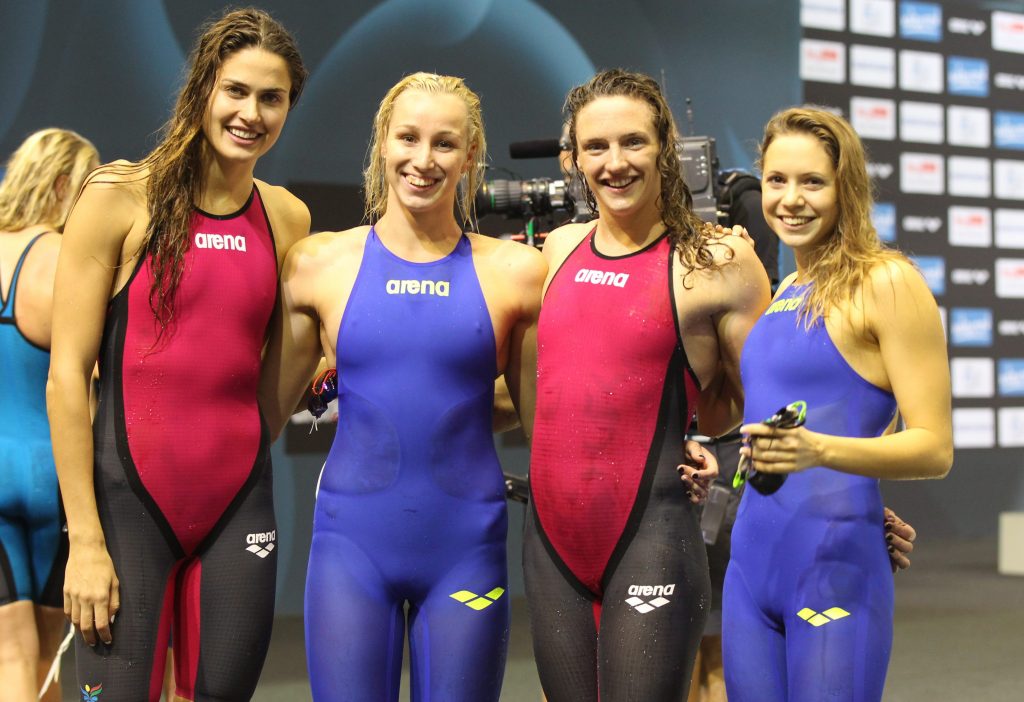 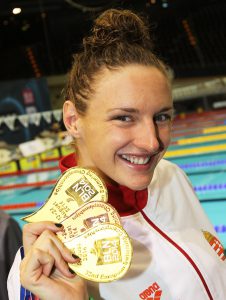 Swimmer Katinka Hosszú delivered two gold medals on Thursday at the 32nd LEN European Swimming Championships, making the day an outstanding and historic one for Hungarian swimming. Katinka now has three gold medals, the Hungarian team has four in total and are currently standing at the fourth place with 10 medals.

László Cseh won the first Hungarian gold earlier on Wednesday the 200m medley, while Katinka Hosszú now has gold in 400m and 200m medley, and 100m backstroke. The Hungarian team has a total of 10 medals now as the competition is set to continue for another two days.

With these two medals in hand Katinka Hosszú has now equaled the record of Olympic winner Krisztina Egerszegi, as they both hold now 9 European gold medals.

Medal table as it stands: 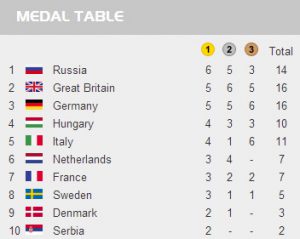