Hungary’s latest economic figures have been released. Surpassing expectations, the Hungarian GDP grew by 5% in the third quarter. Next year, the growth is predicted to slow down a bit following the robust performances of this year and the last. As a result of the unbroken annual extension of over 3% in recent years, the Hungarian economy may have promising years ahead.

Looking at the impressive figures, we can see that the construction industry and the service and agricultural sectors developed the quickest. Political and economic conditions in Hungary are stable, strengthening investor confidence. The greatest business news of the year came when BMW, the leading German car manufacturer, announced it would open its newest Central European factory in Debrecen. Production will start in 2023. Another sign came when Jaguar Land Rover, the British car-making giant, announced its plan to establish a technical engineering office in Budapest.

The country has made significant efforts in recent years and has successfully improved conditions in two major fields, both of them belonging to the painful heritage of the once praised communist regime and the tormentful transition period of the nineties. Despite once holding the record in the region for the highest state (and private) debt and budget deficit, Hungary has improved both its state finances and active labor market. Now it appears Hungary may be able to keep up with the Central European EU member states, unlike in 2008.

In spite of a convincing economic performance, success in the coming years will not come automatically. New efforts need to be made to overcome the structural weaknesses of the economy and the challenges of the next phase of development. Prosperity, for example, is rather unbalanced. While Budapest, the Middle and some Western areas of Hungary are approaching Western European standards, most regions are still underdeveloped. They have too few market-based jobs, too many public workers (on the other hand, public work gives temporary relief to the underqualified labor force and a springboard to real market) and bad public health statistics. Spreading business activity to these regions—paying special attention to Southern Transdanubia and North-East Hungary—while focusing on multinational investments remains a major task. Also, the insufficient productivity of several fields must be remedied. A deteriorating demographic results in labor shortages—a common problem in Europe. Obstacles this serious require both instant measures and long-term solutions. Slowing down emigration and the trend of the Hungarian workforce moving to the West could be a short or medium term solution. Increasing birth rates is an ambitious and difficult objective, which, if possible, could be achieved in the long term. Agriculture should also be more involved in the business circle. These are merely the most important issues that need to be improved.

After the Potemkin village period of reform communism and the illusionary ’number one position’ among post-communist states in the nineties and a bit beyond, there now seems to exist a possibility of getting ahead economically and approaching Western Europe, a desire nurtured by generations of Hungarians. In this case, Hungary could leave the stop and go phases of decades past behind it. If it came to pass, it would be of historic importance, and, if not, Hungary could say goodbye to yet another experiment resulting in unfulfilled expectations. Let’s hope history will work in our favor this time. 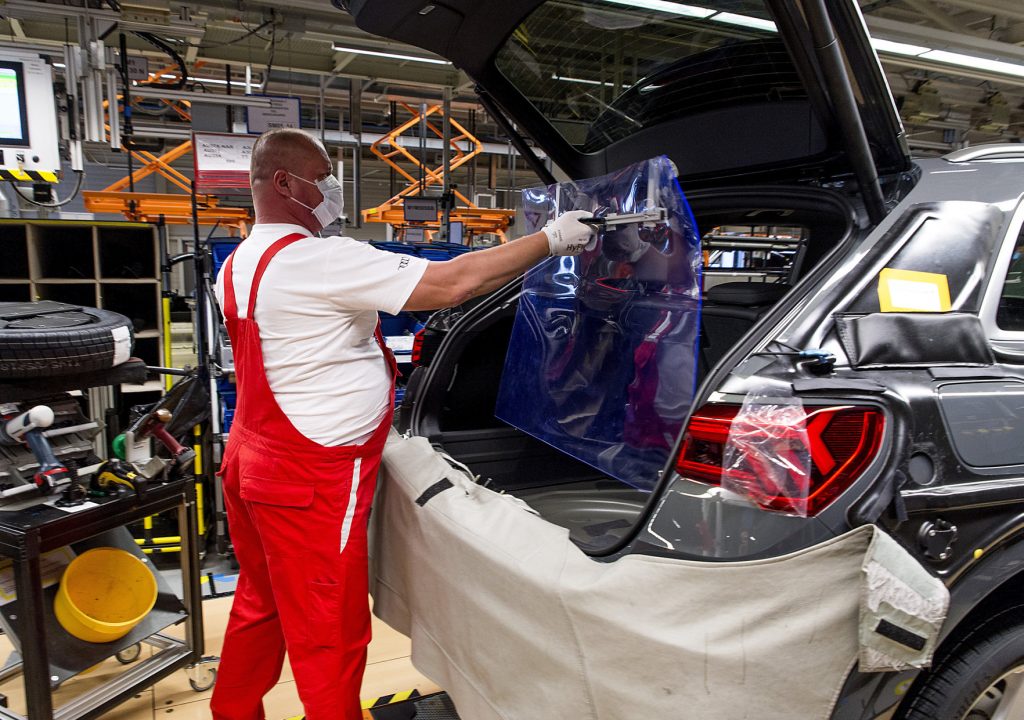 Hungary is prepared to cater to the diverse solutions of the car industry of the future, when combustion engines will not be the “single good solution,” the technology and industry minister said on Thursday. Speaking at an event organized by the Hungarian Motorsport and Green Mobility Development Agency (HUMDA), László Palkovics noted car production makes […]
Péter Cseresnyés 2022.07.29. 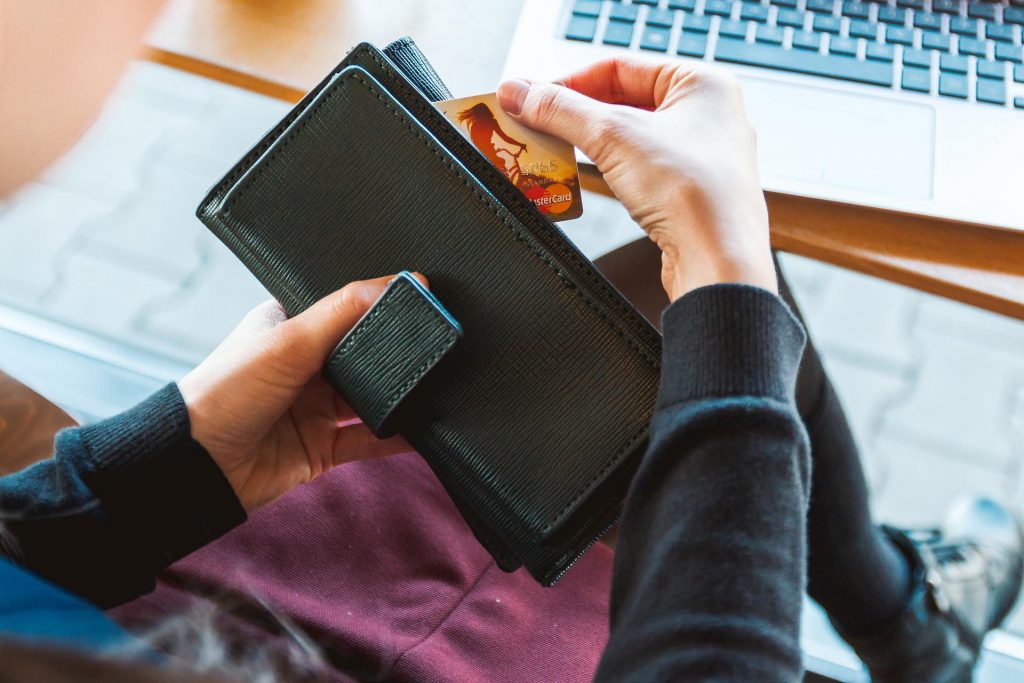 The value of the Intrum solvency index declined significantly in the second quarter of this year, with the indicator of the financial situation of the population falling by 22 percent on a quarterly basis and by 10 percent on an annual basis to 35.33 points, Intrum debt management company reported on Monday, according to a […]
MTI-Hungary Today 2022.07.26.