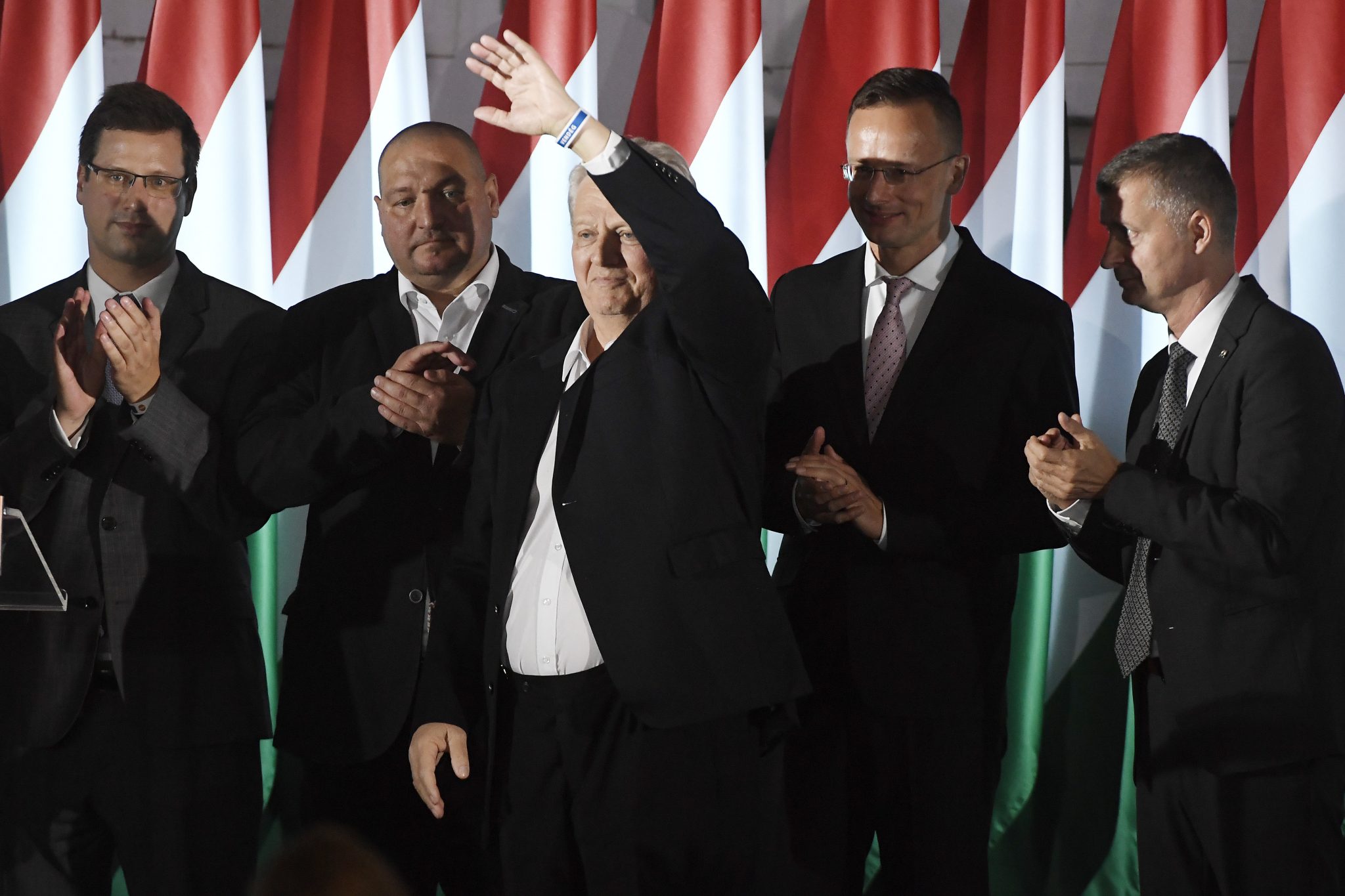 István Tarlós, Budapest’s outgoing mayor, has decided not to take his seat in the city’s next municipal assembly.

Tarlós is entitled to the seat because he topped the compensation list of the ruling parties.

In Sunday’s election, the Fidesz-KDNP alliance won six compensation mandates, calculated on basis of residual votes cast for mayoral candidates who failed to win. The opposition won three mandates to the municipal assembly on the same basis.

Tarlós, Budapest mayor since 2010, garnered 44.1 percent of the votes on Sunday, and lost his post to opposition candidate Gergely Karácsony, supported by 50.9 percent.

Right after the local elections, PM Viktor Orbán said that “Budapest lost a mayor but I’ve gained an excellent advisor” indirectly announcing Tarlós’ new position as an advisor to the Prime Minister.

Leaving his office after 9 years, István Tarlós told tabloid Blikk that he planned to spend more time with his grandchildren.