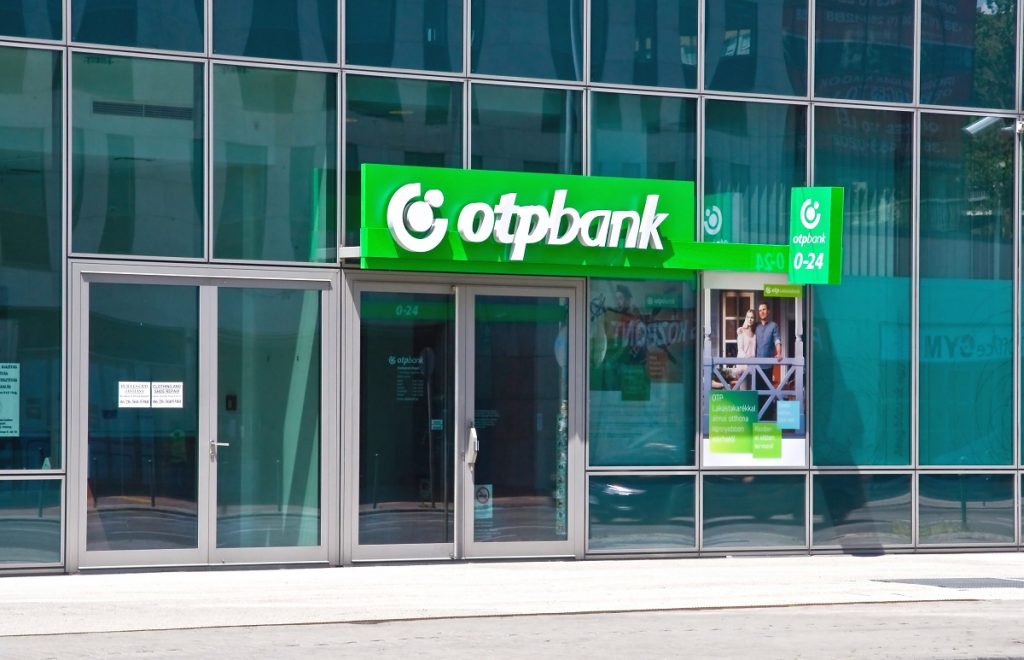 Hungary-based OTP Bank expects to pay a 146 forint-per-share dividend on 2014 earnings, chairman-CEO Sándor Csányi said after the lender published its Q4 report. OTP is keeping its promise to pay a dividend, Csányi said. Last year, the bank paid a 145 forint-per-share dividend on 2013 earnings. The lender reported a consolidated after-tax loss of 102.3 billion forints for the full year.

Sándor Csányi noted that OTP’s mortgage outlays rose 37% last year, giving the lender 30.4% market share in Hungary. OTP’s growing corporate outlays raised its market share to 13% last year from 7.5% in 2008. OTP scaled back its activities in Russia in time, expanding the business at a much slower pace than the market, thus keeping its risk costs low, too, Csányi said.

OTP’s Russian business has generated profit of 109 billion forints since its launch, Csányi said, calling the decision to enter the Russian market a good one. However, with the exception of its Hungarian and Bulgarian units, every operation of Hungary’s OTP Bank incurred losses in the fourth quarter of 2014, economic news portal portolio.hu said. There is big trouble at OTP in Russia and especially in Ukraine, it added.