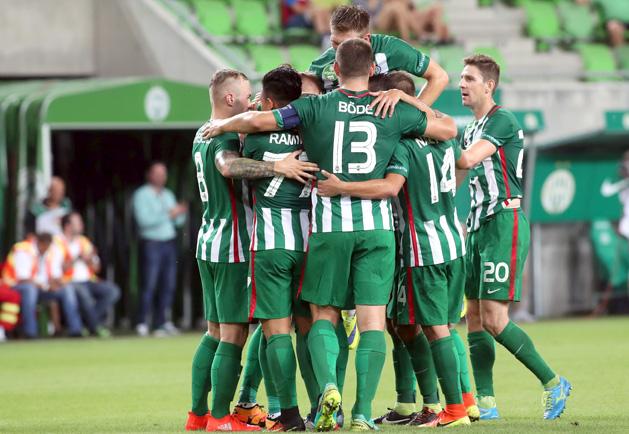 Although Ferencváros said an unexpectedly early fairwell to Europe this season, last year’s Hungarian champions still seem unstoppable in the dometic league. The Budapest green-whites turned their last game into a goal-fest at the Groupama Aréna, thrashing an in-form Diosgyőr 6-2 to maintain their 100% record so far this campaign.

Former Ferencváros forward Ferenc Horváth is in charge of Diosgyőr and he will at least be glad to see his team show some spirit towards the end, Diego Vela and Márk Tamás registering in the last 12 minutes to at least give a semblance of respectability to the final score of 6-2.

Other results from last weekend and table of the Hungarian first division after three rounds: 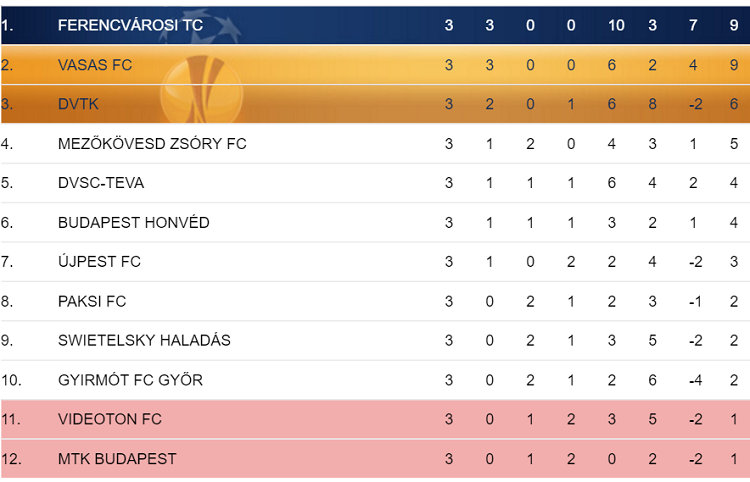 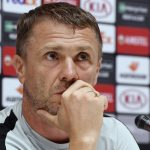 Fradi’s Ukrainian Former Coach Rebrov to Fight for His Homeland 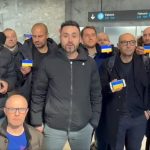