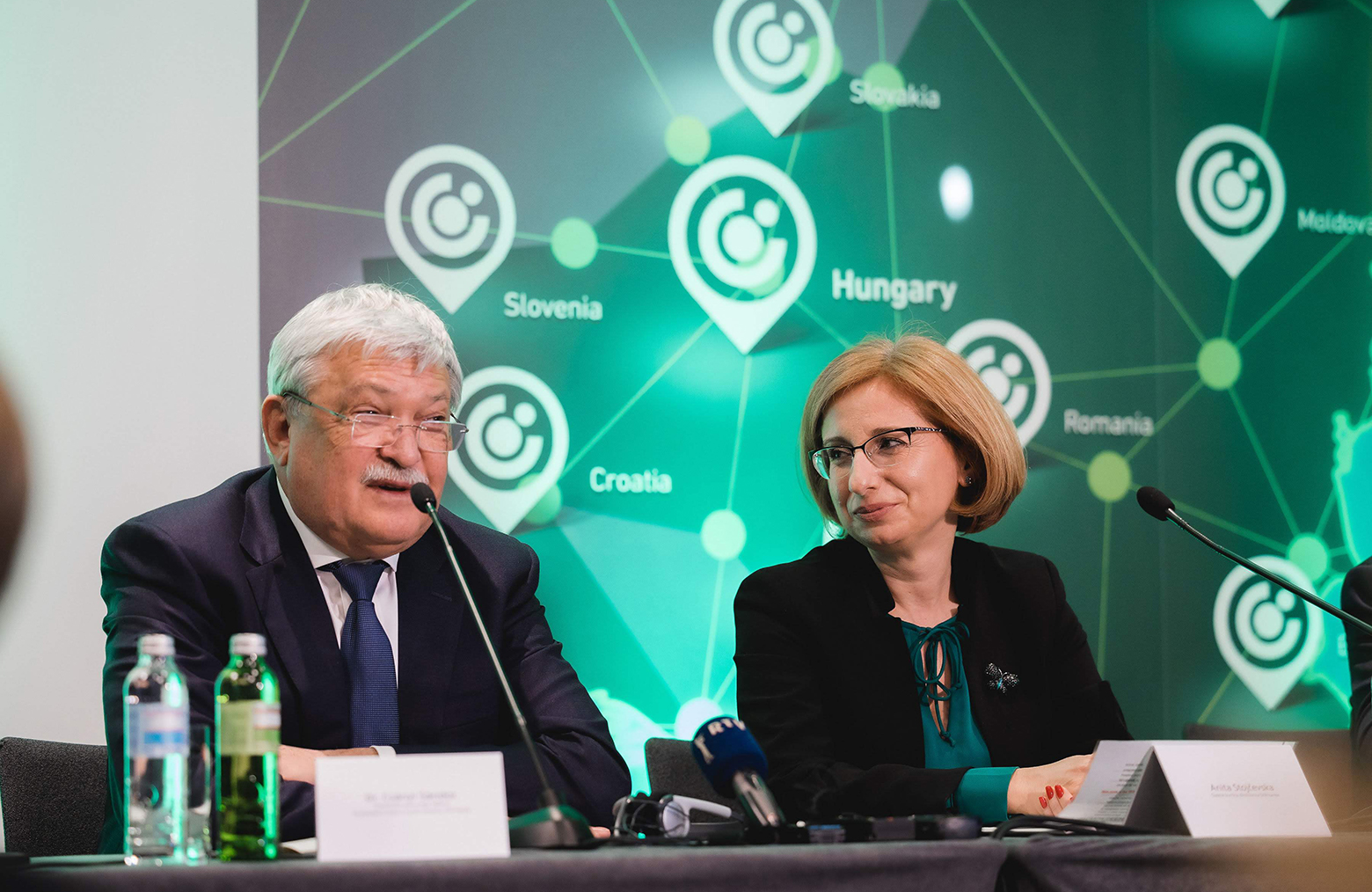 OTP Bank successfully completed the acquisition of Slovenian SKB Bank, Sándor Csányi, President and CEO of OTP Bank announced at a press conference in Ljubljana on Wednesday. With the acquisition of SKB Bank, OTP Bank became its 99.73% shareholder. This is the financial institution’s first investment in Slovenia.

OTP Bank, one of the largest banking groups in Central and Eastern Europe, plans to grow organically even executing more takeovers on the Slovenian market, while achieving 25-30% market share in the long run, said Csányi at the news conference.

OTP has already acquired a number of banks in the region, Csányi added, two in Serbia, with subsidiaries in Bulgaria, Moldova, Romania, Montenegro, Albania, Croatia, Ukraine, Russia, and Slovakia. The OTP Group is present in 12 countries in the CEE.

Anita Stojčevska, CEO of SKB Bank, revealed that their net profit for the first nine months of last year was EUR 45.7 million, 30% higher than a year ago, which she called an extremely good result.

SKB Bank is the 4th largest bank in Slovenia with a market share of almost 10%. It is active in the retail and corporate segments.

The bank’s merger with the OTP Group started last year. The bank doesn’t plan to expand its network of physical bank offices around the country, but aims to optimize its digitalization processes to improve mobile and e-banking.

At the press conference, Sándor Csányi also mentioned that last year, OTP Group outperformed the previous year’s results, and according to preliminary data, performed well in all financial indicators. The institution currently has nearly 40,000 employees and 20 million customers. 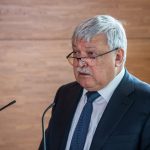 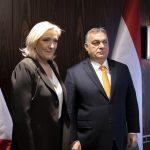