Othmar Karas on Fidesz: “Nobody can be a member of EPP family who declares liberal democracy dead” 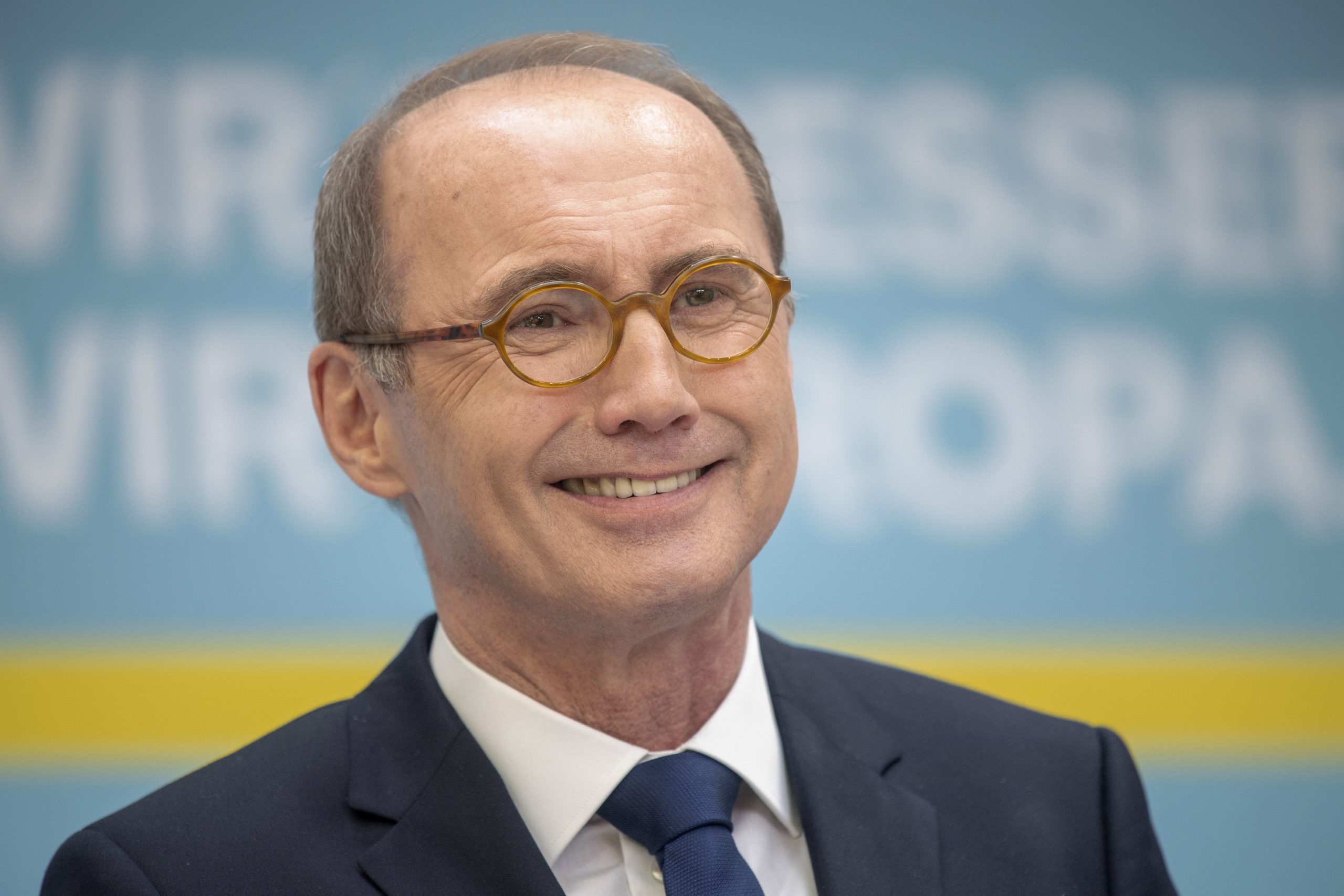 According to Othmar Karas, the Austrian Conservative Vice President of the European Parliament, a decision on Fidesz membership in the EPP will be made in September, Austrian news portal Kurier reported.

Othmar Karas told Kurier in an interview that he is “also for the exclusion from Fidesz.” He added that the main reason for this is that the Hungarian governing party had attacked the independence of the judiciary and academic freedom and that “Orbán is constantly creating new images of enemies.” According to Karas, a party is also a community of values ​​based on certain, shared principles, “but Orbán is constantly ignoring them.” The politician said:

In my view, no one can be a member of our party family who declares liberal democracy dead.

Karas also brought up the topic of the latest Hungarian National Consultation on his Twitter page. He posted that while the world is fighting against discrimination, Orbán launches a new campaign with “anti-Semitic clichés” and “fake enemy images.” He added that with this, Orbán further aggravate the situation around Fidesz’s suspension and “de facto excludes himself from the EPP.”

In April, EPP chairman Donald Tusk had said he wanted to exclude Fidesz, but had failed due to the delegate of the so-called “Three Wise Men.” One of the members, former Austrian chancellor Wolfgang Schüssel said at the end of May that Tusk had broken off the Council, which also included former EU Parliament President Hans-Gert Poettering, and ex-EU Council President Herman van Rompuy, as kleinezeitung.at reports.

However, Van Rompuy put it quite differently on Twitter: “This is simply a wrong representation of the events,” he wrote. Rompuy, who chaired the committee, wrote that it was he who proposed to end their work and not EPP President Donald Tusk, simply because the members could not come to a mutual decision about Hungary.

He added that “it simply made no sense to continue this work,” although their work “clearly showed that there were many critical issues to be addressed in the area of the rule of law, freedom of media, science, and culture.”

In addition to the dissolution of the committee, the coronavirus has also postponed the decision concerning Fidesz’s membership, so the political assembly of the European People’s Party can only meet in the autumn at the earliest to decide Fidesz’s fate.

According to Fidesz, the debate is not really about the Hungarian ruling party and the policy of the Orbán cabinet, but about a decision of a policy – either a Christian conservative or a centrist-liberal way – the party family will follow in the future. Fidesz Vice President Katalin Novák had also commented in a tweet about suspending membership in the conservative faction:

4/4 Since elected in November 2019, @donaldtuskEPP couldn’t solve the crisis of @EPP. Moreover, he uses EPP as a platform for his Polish domestic political goals, which is something that more and more of us disapprove of.

She said that it was actually Fidesz who “decided to suspend membership in the EPP Group.” The reason she gave was that the parliamentary group “goes in a liberal, left direction.” The question is whether the EPP respects Christian culture, and is choosing an anti-migration and pro-family path of policy.

However, many party family members claim that they signed the statement to exclude Fidesz from the EPP because it is increasingly inconvenient for them to explain to their own country and media why they are still in the same party family as Fidesz, who again and again create enemies out of EPP politicians (such as former chairman Jean-Claude Juncker or Manfred Weber).

At the same time, as voters are mostly under pressure from North Western European parties which typically have a small turnout at the Political Assembly of the EPP, and not from the heavier South, delayed decision-making and a long-standing, interim compromise solution could emerge.